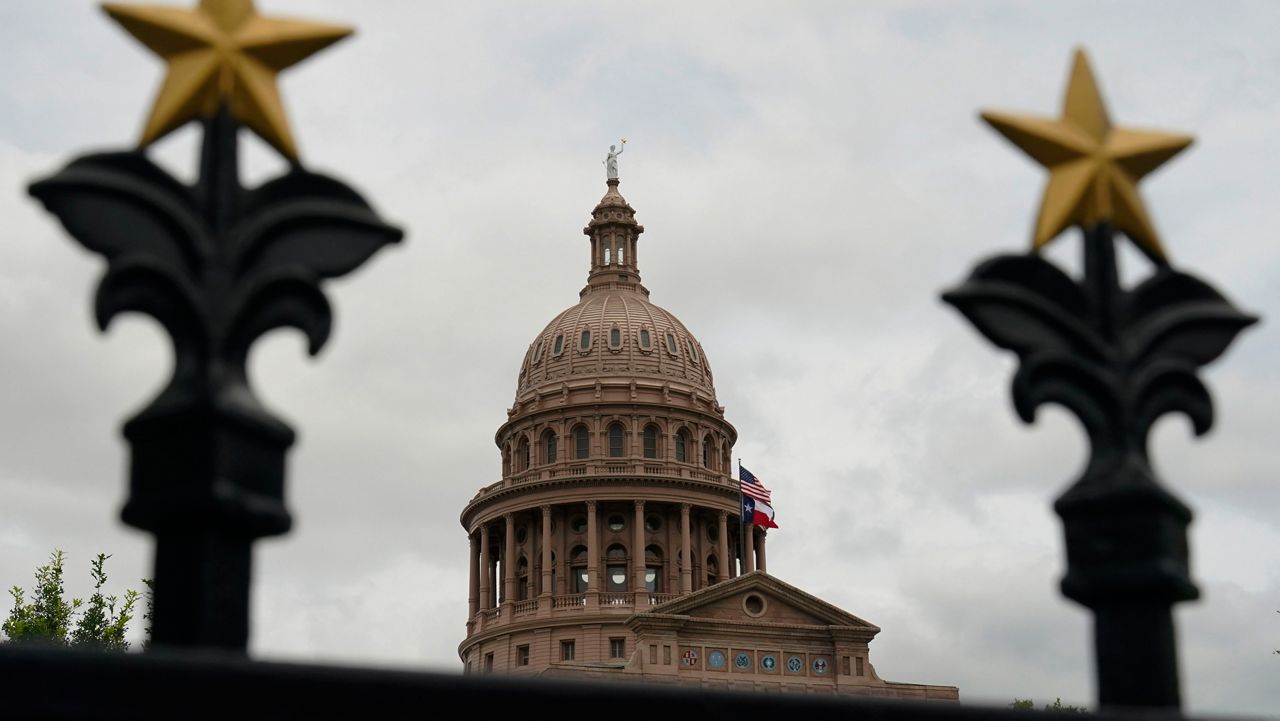 What should Texas do with its budget surplus?

AUSTIN, Texas — State lawmakers will have more money at their disposal this session than ever before. The state comptroller added nearly $6 billion to the projected budget surplus — taking it to about $33 billion.

“It really is unprecedented,” said Rahul Sreenivasan, the budget policy analyst for the nonpartisan think tank Texas 2036. “Lawmakers this session have the opportunity to make generational investments into things like water infrastructure, broadband access, and cybersecurity—all while maintaining a robust fiscal position.”

Texas is projected to have about $188 billion available revenue funds after record-breaking revenue growth. That’s a 26% increase from what lawmakers had during the last budget cycle.

However, lawmakers cannot spend the entire surplus, and not everyone agrees on how to best spend it. Gov. Abbott and Lt. Gov. Dan Patrick both say it should partially be spent to lower property taxes.

The comptroller has cautioned the numbers could be affected by efforts by the Federal Reserve to reduce inflation. The budget is the only item lawmakers must pass each session.