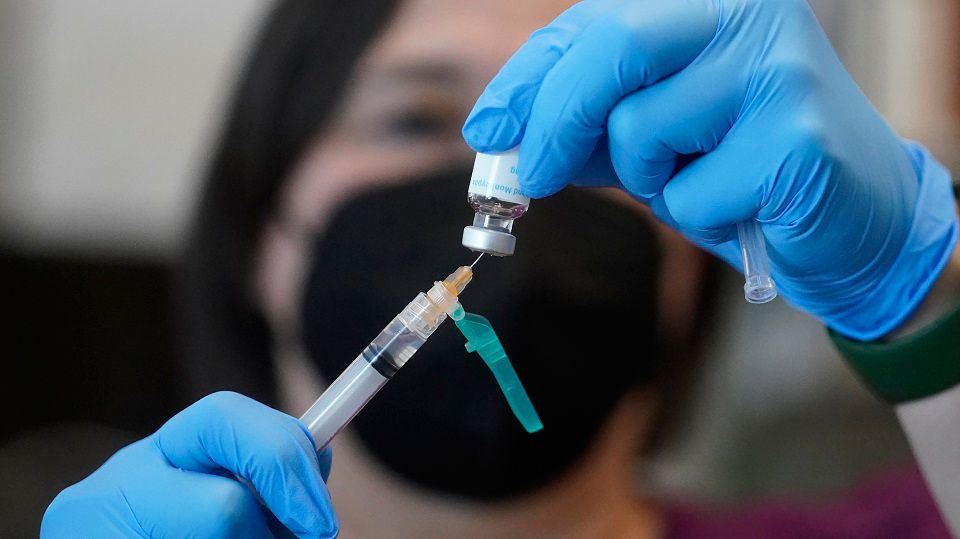 TEXAS — Texas health officials have identified over 500 cases of the monkeypox virus across the state, and that number is likely to grow.

On Thursday, the White House declared the virus a public health emergency, a move that will allow for faster vaccine distribution.

Dr. Rodney Rohde, a Texas State University professor who specializes in infectious diseases, says the virus is concerning, but not at the same level as COVID-19. Part of that has to do with how it spreads.

The virus is not deadly and usually does not require hospitalization, but does cause fever, swollen lymph nodes and painful sores.

Monkeypox is not a sexually transmitted disease. The virus has primarily been found in men who have sex with men — but health officials say it can infect anyone through skin-to-skin contact.

With colleges and universities set to start up again, schools are focused on how best to prepare.

“There is riskier behavior in younger generations, and you are living in places like dormitories [and] maybe you are more packed in,” said Rohde, adding that Texas State is monitoring the situation and planning to distribute educational material on symptoms, spread and what to do if you get sick.

Rohde added that schools will need to prepare plans on how to isolate students, since patients typically need to quarantine for two to four weeks until the lesions clear up. He says that schools can look to their COVID-19 response plans for guidance.

“We’re trying to utilize a lot of the lessons we learned over the last two and a half years, so that we’re not ramping up too late,” said Rohde.