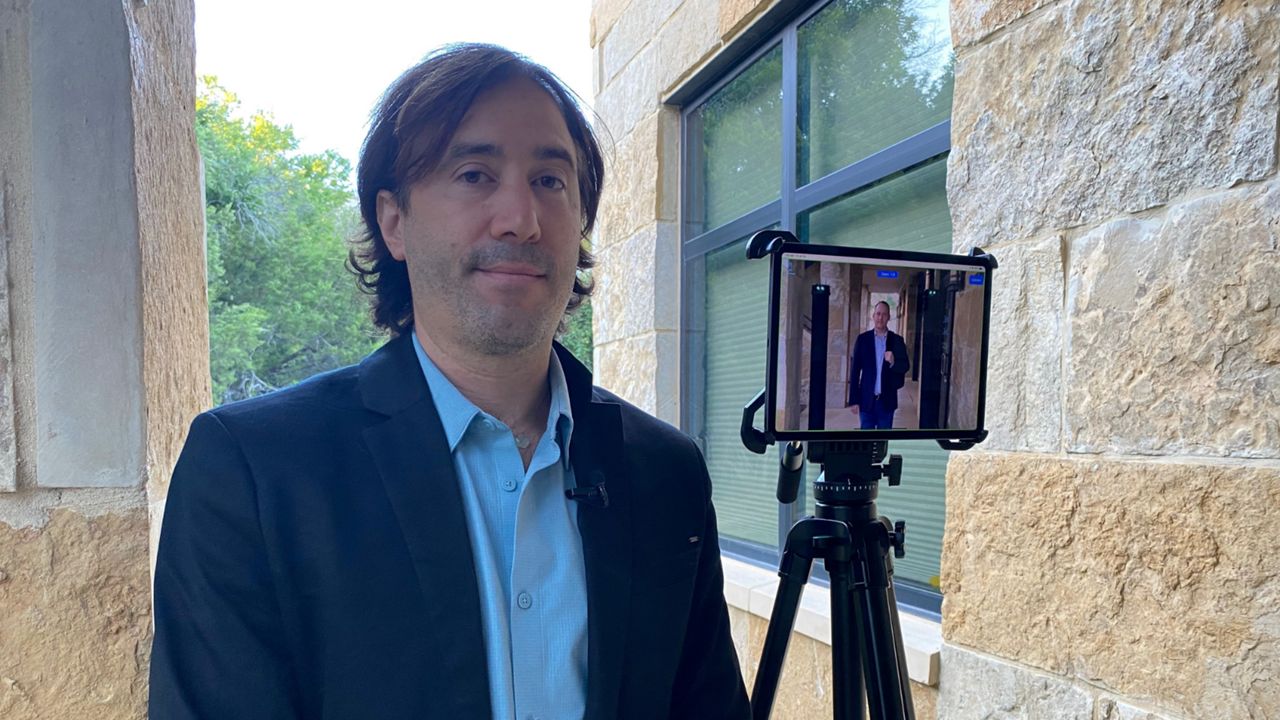 AUSTIN, Texas — Texas gun laws have been under scrutiny following the mass shooting in Uvalde this May. A tech company in Austin is aiming to help with protective measures in highly populated areas.

He noticed an increase in mass shootings across the country and wanted to step in. Three years later, he’s created a software to detect concealed handguns. If a handgun is in a backpack, the weapons detection using multiple sensors system detects it.

Ciabarra says he recently received 150 phone calls in one day from people asking how the software is installed.

“It tells the difference between a cell phone, keys and an actual weapon,” said Ciabarra. "That's the key here. It can diversify the different items and let you know that it is a weapon, or it's not a weapon, you can get the people in your building much faster.”

“The time to act on gun safety legislation is now,” said Nicole Golden, the executive director of Texas Gun Sense, an organization that advocates for evidence-based policies to reduce gun injuries and deaths.

“We don't have one here. Currently, there were many aspects of the shooting in Uvalde, that pointed to the need for an extreme risk protection order, there were warning signs that that perpetrator had demonstrated leading up to the horrific act at Robb Elementary,” Golden said.

Ciabarra says weapons detection system is another way to prevent potential shootings in schools, hospitals and other venues across the country. Once an alert is detected it goes straight to someone’s phone.

“You click confirm, you get to select what the actual weapon was,” said Ciabarra.

The weapons detection system is currently at Memorial Hermann Health System in Houston, but Ciabarra wants it in more Texas hospitals and schools.

“When the system does find a weapon, not only will you see it on your cell phone, but it can lock the doors, lock the elevator, so that person can't get away or into your building,” Ciabarra said.

This story has been updated to correct a description of the technology to "weapons detection system." (Aug. 8, 2022)