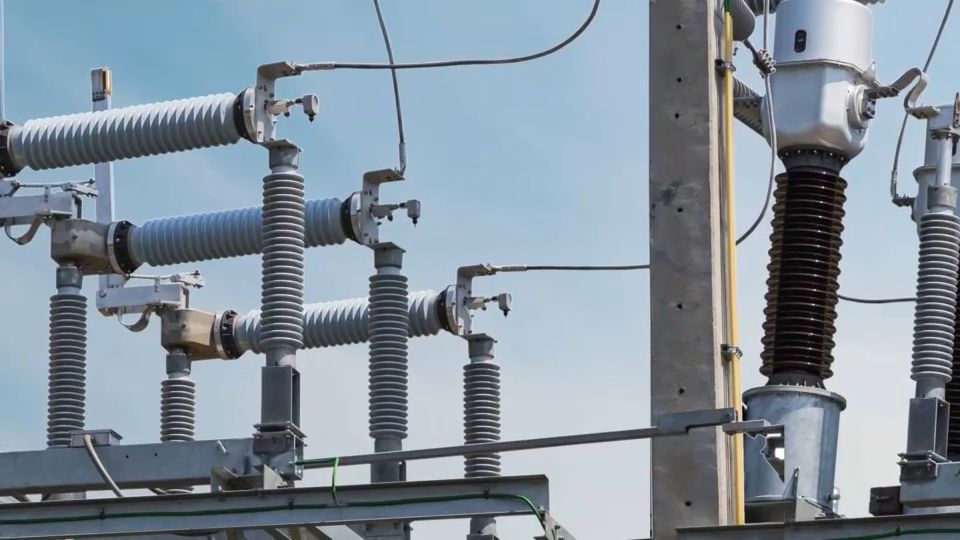 ERCOT focuses on reliability over affordability

AUSTIN, Texas — No Texan will forget the Feb. 2021 winter storm that knocked out power to millions and led to the deaths of nearly 250 people. After that storm, the Electric Reliability Council of Texas (ERCOT) switched to a “reliability model,” creating a power reserve to avoid tragedies in the future. But this comes at a cost.

“Prices are going up for Texans primarily because gas prices have gone up. And that’s usually what dictates the market for our electricity in this state. That’s the largest amount of cost,” said Michele Richmond, the executive director of Texas Competitive Power Advocates.” “The other aspect of it is that they are bringing units online earlier. So we’re running resources that maybe we don’t necessarily need to maintain reliability, but it’s to give that reserve margin comfort level that Texans seem to want."

Texans want comfort, but not all can afford the price increase. Houston resident Mal Moses owes Frontier Utilities more than $3,400.

“I’m going to pay it because I can’t afford to be without air conditioning because I have a breathing problem,” Moses said. “So I’m in this heat. If I get too hot, I can’t breathe.”

Moses, who lives alone in his Houston home, said that his wife passed away after catching pneumonia during the winter storm in Feb. 2021. He said they didn’t have power for two weeks.

Moses said his utility bill has tripled since the storm — and he now owes $400 this month. He’ll use his $400 social security check to pay it off. He cuts back in other areas to keep his AC running.

The state is increasing its power reserve with reliability unit commitment orders (RUCs).

“The RUCs are an effort by Texas to have more power ready to go very quickly, if needed,” said John Hanger, the president of Hanger Consulting. “They’ve increased exponentially. So that is a strategy or procedure that Texas is using to try to ensure that the lights stay on. [But] I think it’s the second- or third-best approach and with a lot of downsides to it.”

One of those downsides is overworking generators.

“These RUC orders are running, forcing plants to run in a way they weren’t really designed to run and are forcing them to defer maintenance,” Hanger said. “At least not schedule it, the maintenance, or do the maintenance when scheduled. In some cases, none of that is good. And all of that creates a different set of risks. So you have an RUC order that is intended to lower the risk of a blackout. But that order may well be forcing plants to run in a way that actually raises the risk of the blackout.”

Hanger said connecting Texas to the national grid, plus creating a capacity obligation, would help the state’s electric reliability.

“Both of these things apparently become highly political topics within Texas. And that’s unfortunate,” Hanger said. “Texas starts with that huge self-inflicted wound it has chosen to island itself. Every other state is interconnected pretty well with its neighbors, and indeed, states maybe three or four away from it. And that interconnection gives the other states in the union significant reliability benefits. Also economic benefit, it’s not only a more reliable way to operate any power grid, it’s a more efficient and lower cost way to operate any power grid.”

“Reliability is more expensive,” she said. “We have had a market for the last 20 years that has been based on putting affordability as the No. 1 priority, and reliability after that … I think after Winter Storm Uri, the feeling among Texans has changed considerably. They want affordable power, but they want reliable power first. And so we will have to change our model to emphasize reliability first and affordability as the second. And I think that’s what the Public Utility Commission in our face to market design is really trying to get to is what level of reliability do Texans want to pay for? Because it’s not free.”

Richmond said the Public Utility Commission of Texas needs to take action on the market redesign this fall.

“The issues that we’re seeing this summer are going to be issues that we see next summer as well,” she said. “We may see these older, 67-year-old plants that need to retire at some point. But they need to retire when we have new resources that are going to come online to fill that gap that will be left by them. So that’s our biggest concern and making sure that Texans understand that costing more in the short term will actually bring new power plants. And eventually that will lower the cost because you will have more reliable power and a greater amount of it in the future.”