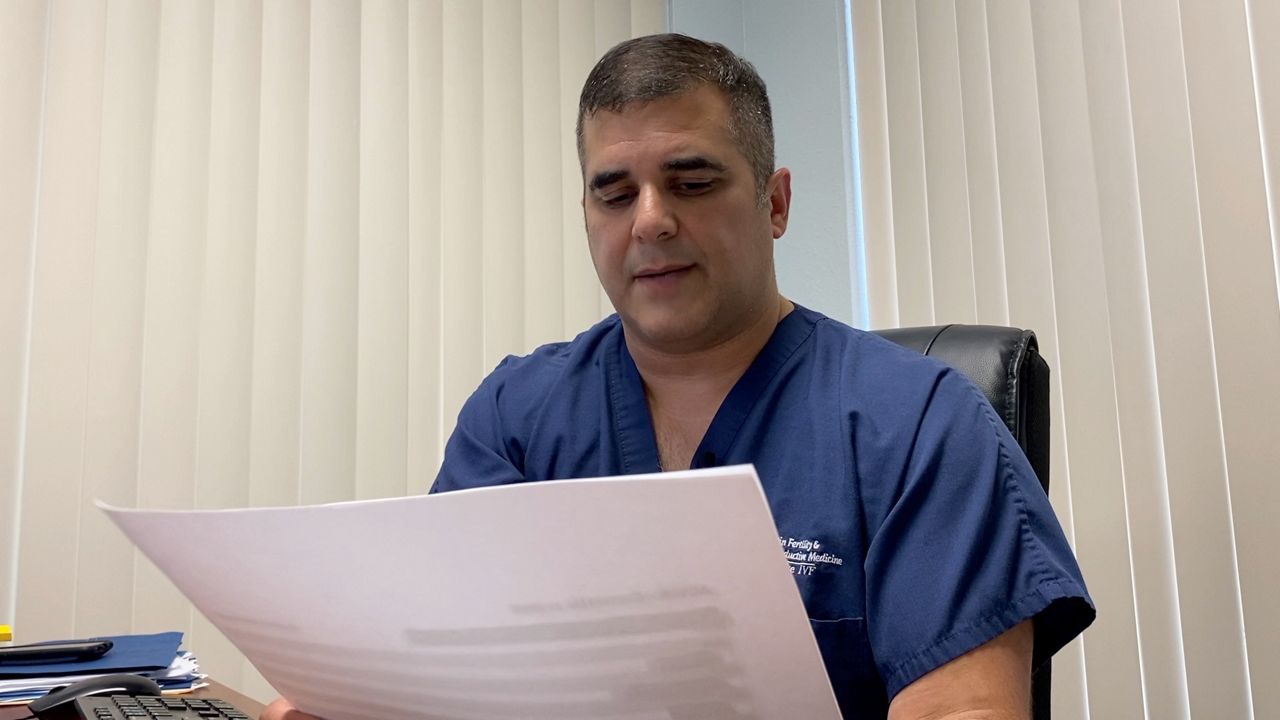 AUSTIN, Texas — "Never. Nothing like this. It has been an explosion, a dramatic one,” reproductive urologist Parviz Kavoussi said.

Dr. Kavoussi says it’s common practice to receive around 10 vasectomy consultations per day. That was until the Supreme Court’s decision to overturn Roe vs. Wade last Friday.

"Since the SCOTUS ruling, we've gotten closer, now up to date, somewhere over 100 requests a day,” Kavoussi said. 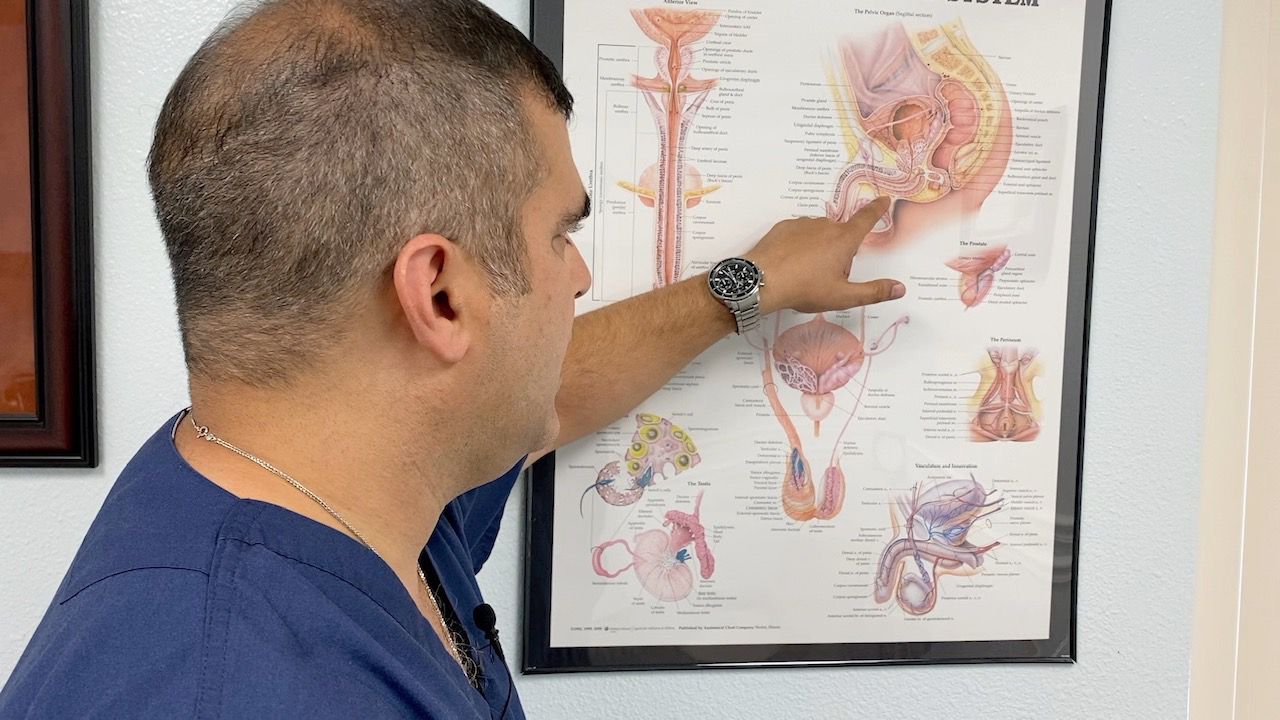 Dr. Kavoussi emphasizes caution with a sterilization procedure such as this, and asks every potential patient to consider the long-term consequences. (Spectrum News 1/ Dylan Scott)

The Austin Fertility and Reproductive Medicine practitioner has seen a similar theme of late in the requests he’s received from males of all backgrounds.

“All of these are pointing to the SCOTUS decision as their reason for a vasectomy,” Kavoussi said.

Sean Gourley is one of his patients who has decided to go through with the procedure to permanently sterilize in August.

"I think as a procedure, it should be more normalized because it does take two to get pregnant,” Gourley said. 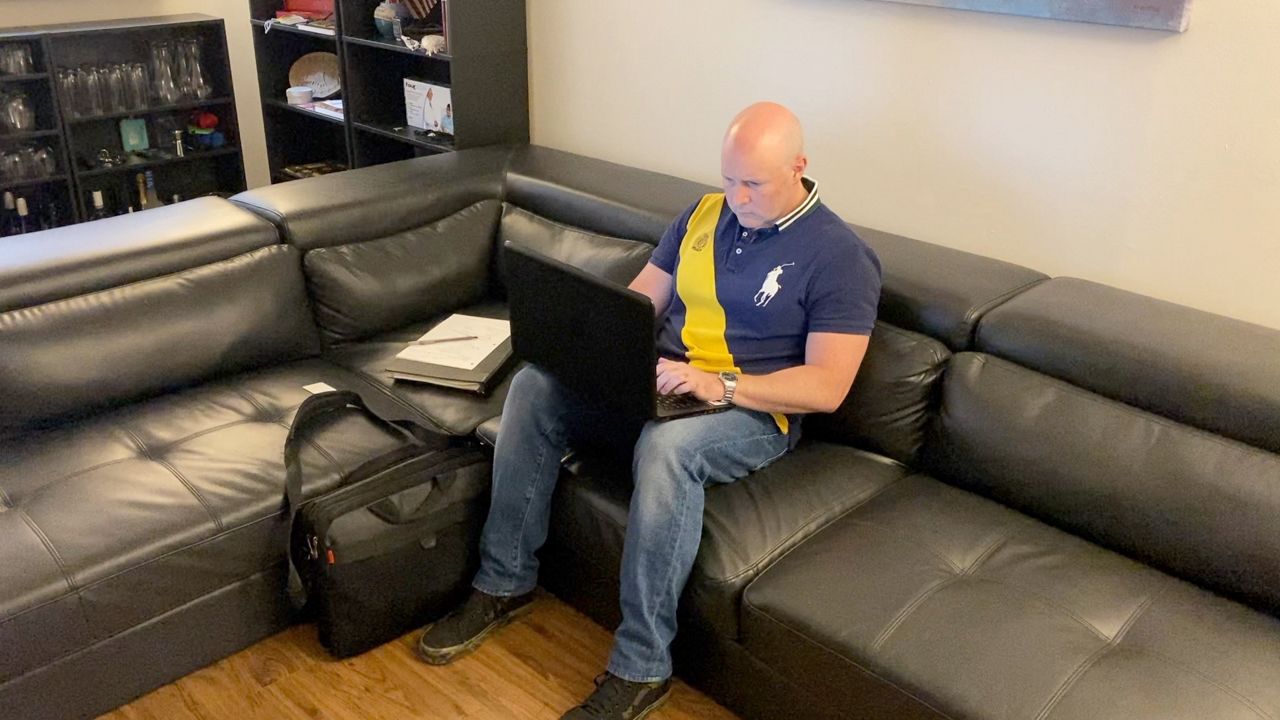 Sean Gourley is going to have his procedure in August and said the Supreme Court’s decision accelerated his process. (Spectrum News 1/ Dylan Scott)

At 43 years old, the business professional and new Central Texas resident felt the timing was right, especially with recent developments at the federal level.

“The current Supreme Court decision to overturn Roe vs. Wade accelerated that decision,” Gourley said. "I decided to go ahead and do it now because there are other potential court cases that could be reversed, including the use of contraception."

However, every contraceptive journey is different, and Dr. Kavoussi emphasizes caution before rushing into any major life decision.

"Not every patient or couple will be successful if they're approaching this as a short-term decision for sterilization and then plan on doing something in the future,” Kavoussi said. "Most likely will be, but not all, so men need to be cognizant of that when making these decisions.”