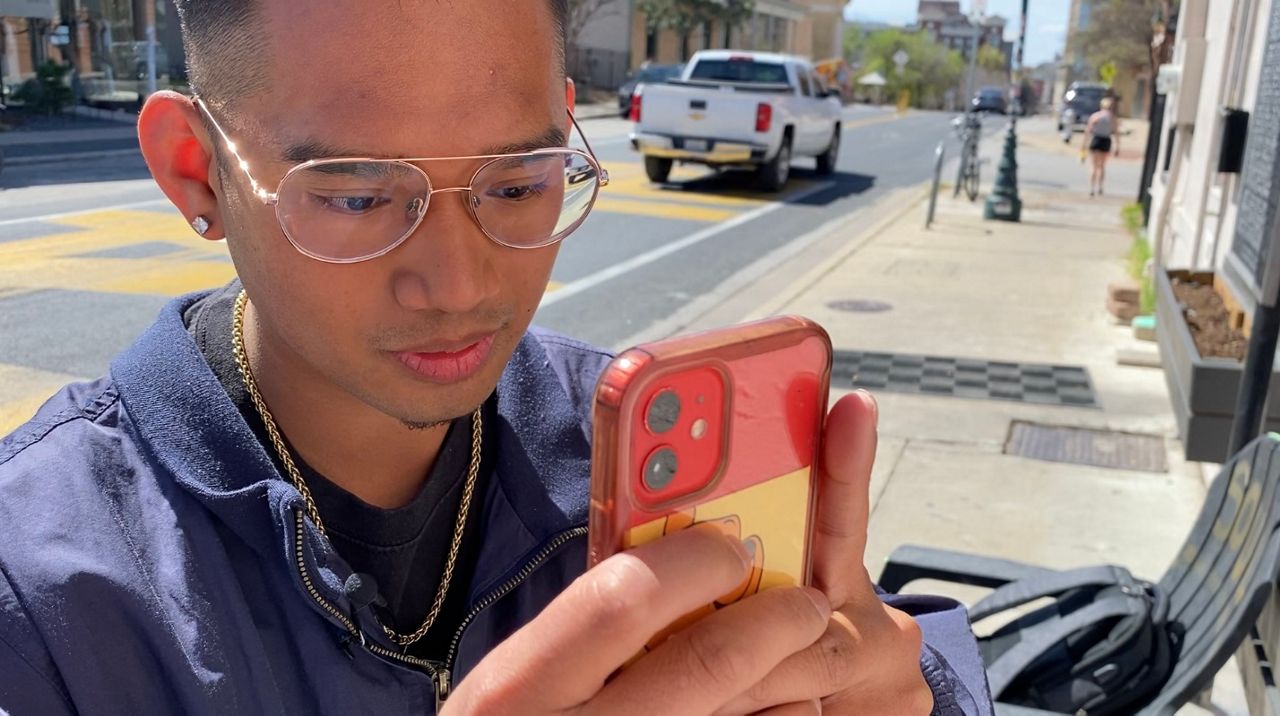 University of Texas student Joseph Mayang is part of nearly two dozen digital docents currently working on the “What Once Was” project. (Spectrum News 1/ Dylan Scott)

'What Once Was' project brings Austin a piece of the past

AUSTIN, Texas — “We can’t move on to the present or the future if we don’t reflect on the past,” Joseph Mayang said.

Twenty-one-year-old University of Texas at Austin student Joseph Mayang is on a mission to help his hometown remember what it has forgotten.

“Anyone with a phone or that has an interest in preserving the cultural richness of East Austin has the ability to do so,” Mayang said. 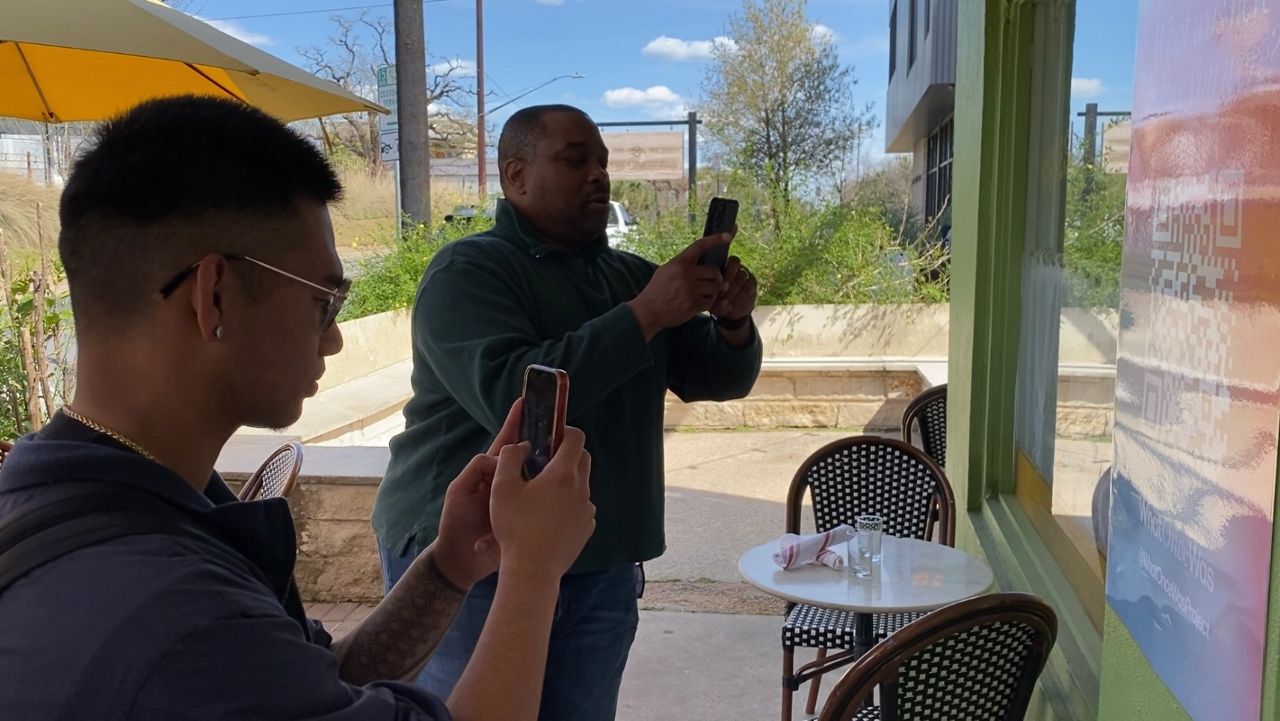 “It will give you basically some content on what this landmark is about, its relevance and how it impacts today,” Mayang said. 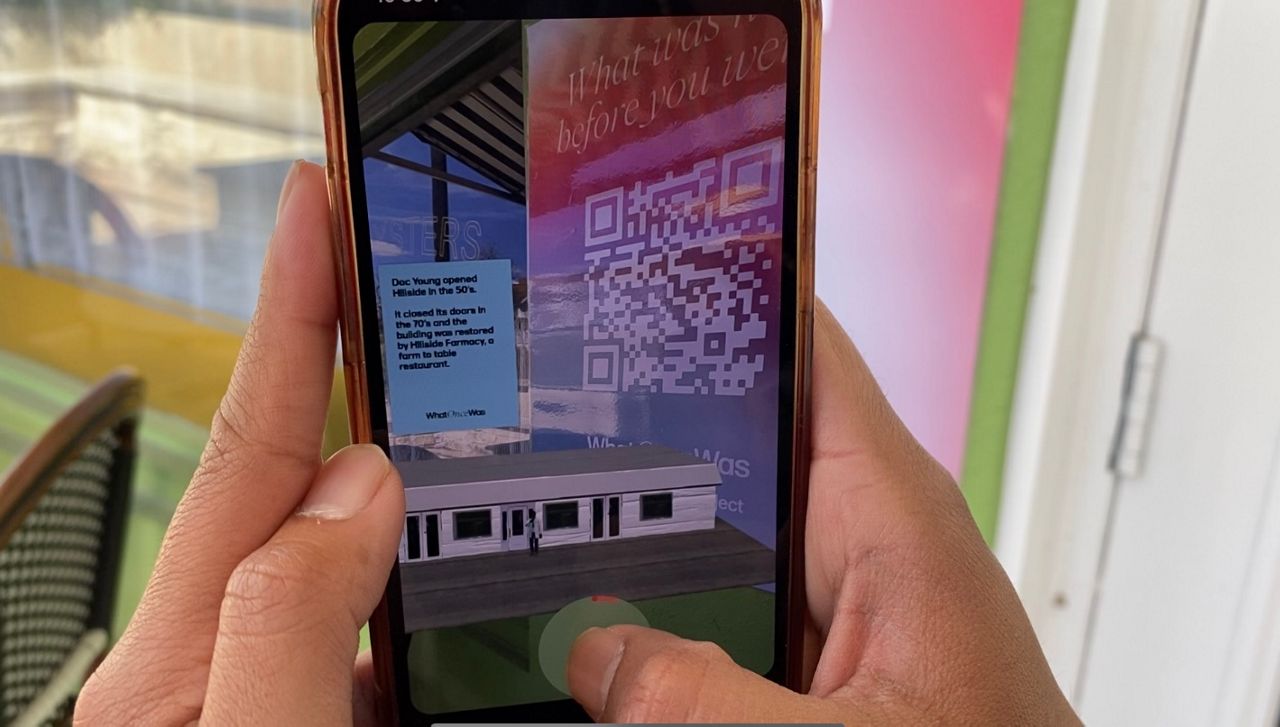 “We’re trying to remember that history makes people more aware,” Settles said. “At the same time, we’re leveraging technology to tell that story and project into the future because we’re teaching young people to do this kind of work,” Settles said.

A 21st century snapshot on the importance of yesterday, while setting Austin’s future up for a better tomorrow.

“We want to be able to train and employ potentially hundreds of college-age youths,” Settles said. “Send them back into the community and impact thousands of youth to tell their own stories about their neighborhoods." 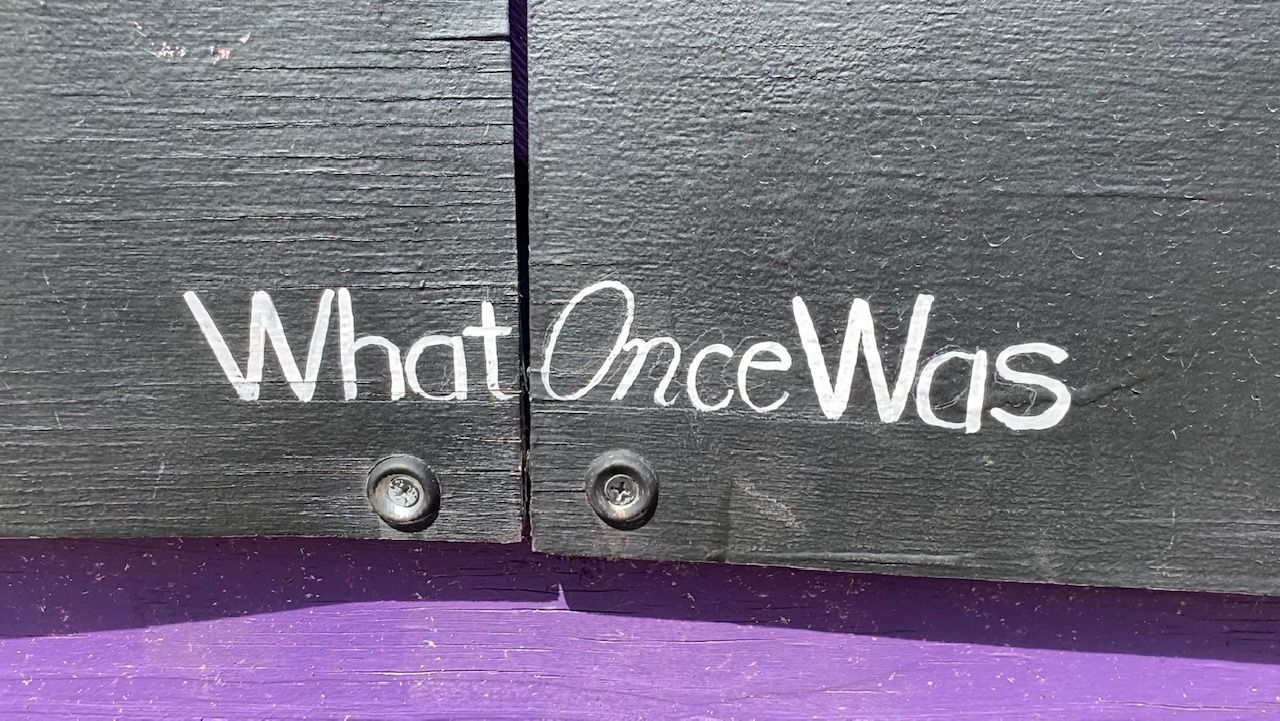 “What Once Was” features five augmented reality experiences highlighting the impact of gentrification in East Austin. (Spectrum News 1/ Dylan Scott)

The project anticipates adding several additional landmarks in the next few weeks to the five that are already in place.