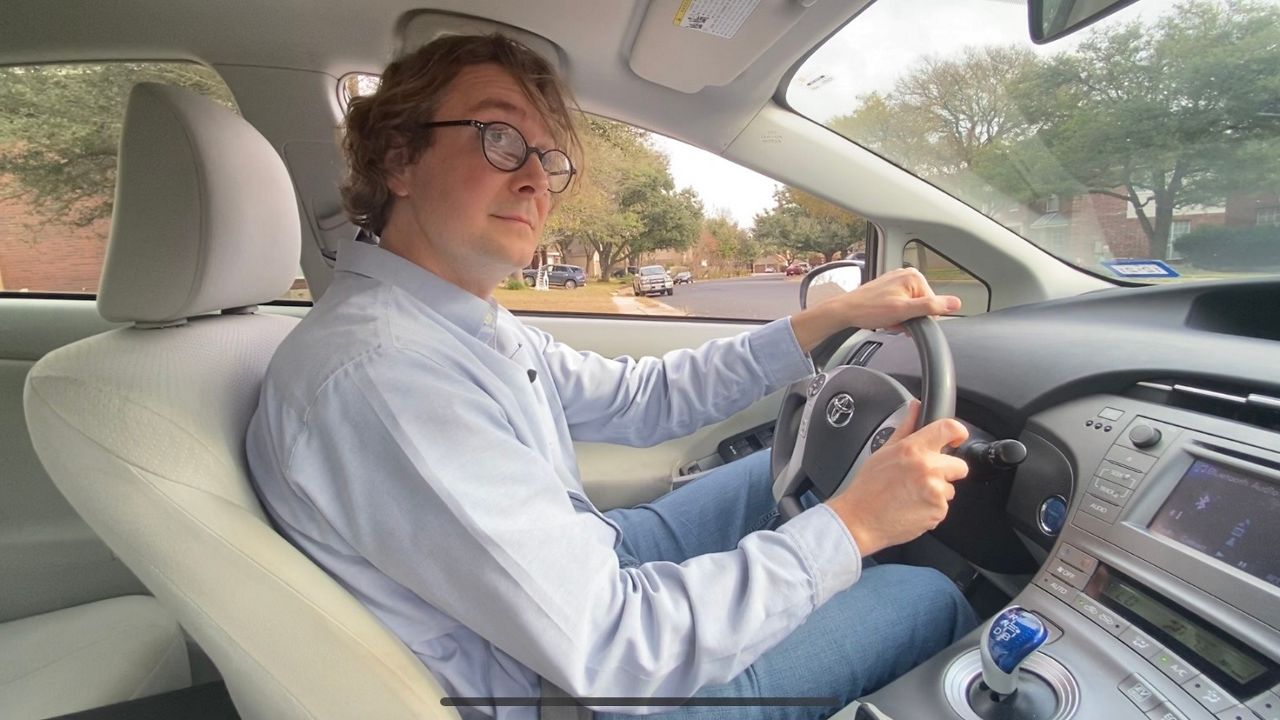 AUSTIN, Texas — The housing crisis is a climate crisis. Soaring prices are pushing people out of Austin, and that, in turn, is also affecting the planet.

More people are driving farther distances to travel to their jobs in the city.

Adrian Shelley’s drive to his downtown office is 22 miles, about 30 minutes, on a good day.

Data from HUD shows Austin is now the most expensive city in Texas. Skyrocketing costs are forcing even middle-class families like Shelley’s move to the suburbs.

“I live out here because I have to,” he said.

All this migration means more cars and more pollution.

Numbers from the EPA show that transportation is the largest contributor to greenhouse gases in the U.S.

“The impact on the environment really does bother me,” Shelley said.

“We know that it’s linked to higher energy use. It’s linked to more water pollution that is contributing to the algae blooms in our lakes killing dogs.”

Texas A&M Institute of Renewable Natural Resources estimates that in a nearly 10-year period, the state lost more than $1.1 million acres of farms ranches and forests to suburban development.

Environment Texas is working with the City of Austin on changing laws, restricting construction of affordable and sustainable homes in the city.

“The most environmentally responsible way to build our cities is to live more compactly,” Metzger said.

It’s a housing crisis, a climate crisis and a health crisis.

So, housing shortages aren’t just displacing families, it’s putting people and the planet at risk, too.

Since the pandemic, Shelley’s trips are limited to once a week. He also drives a Prius, yet he still feels guilty about his carbon “tire tracks.”

“They diminish quality of life and they cost people their lives,” Shelley said.

But until Austin creates more affordable housing, it’s out of his control, because biking to work definitely isn’t an option.