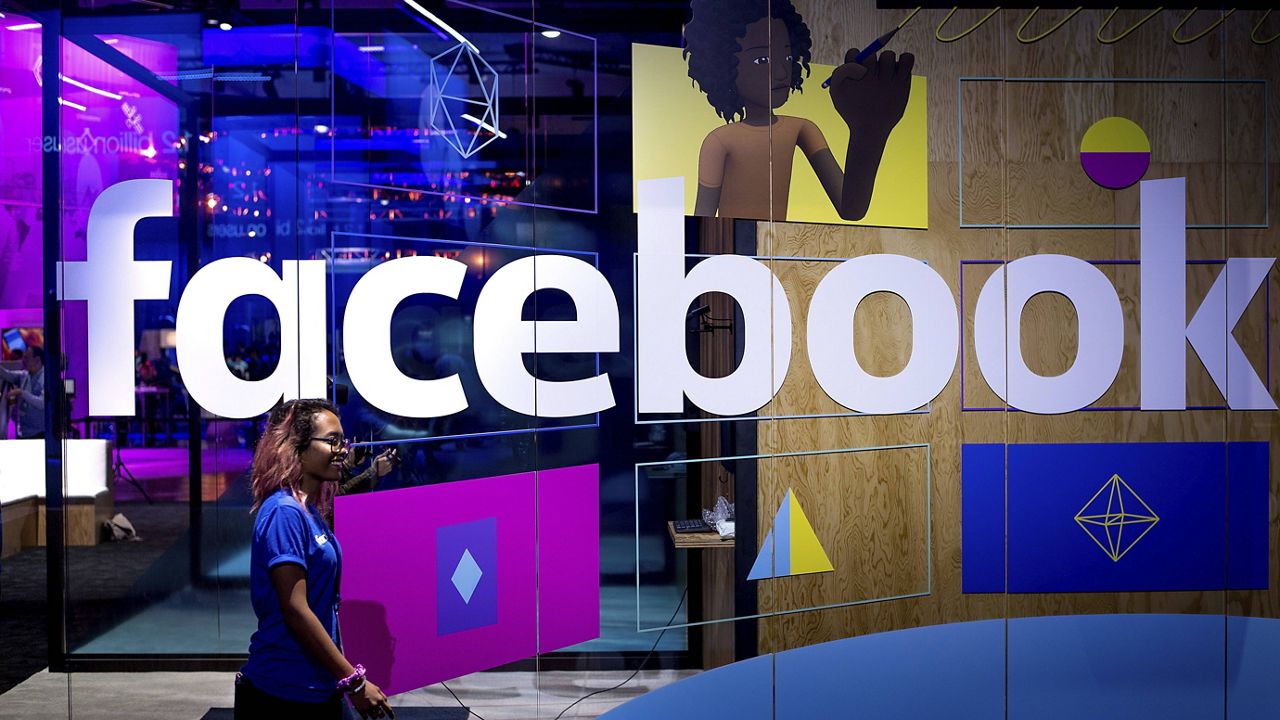 As the U.S. sees a surge of migrants at the border, reports from industry experts show part of that traffic is being driven by social media.

Reports from the Tech Transparency Project found Facebook's algorithm is responsible for promoting human smuggling on the platform.

Some showing routes, modes of transportation, prices -- even offering discounts to women and children traveling alone.

Many of them spread misinformation, promising an easy and quick asylum process.

Spectrum News One spoke with Katie Paul, the director of the Tech Transparency Project, about the issue and what is being done to fix it.