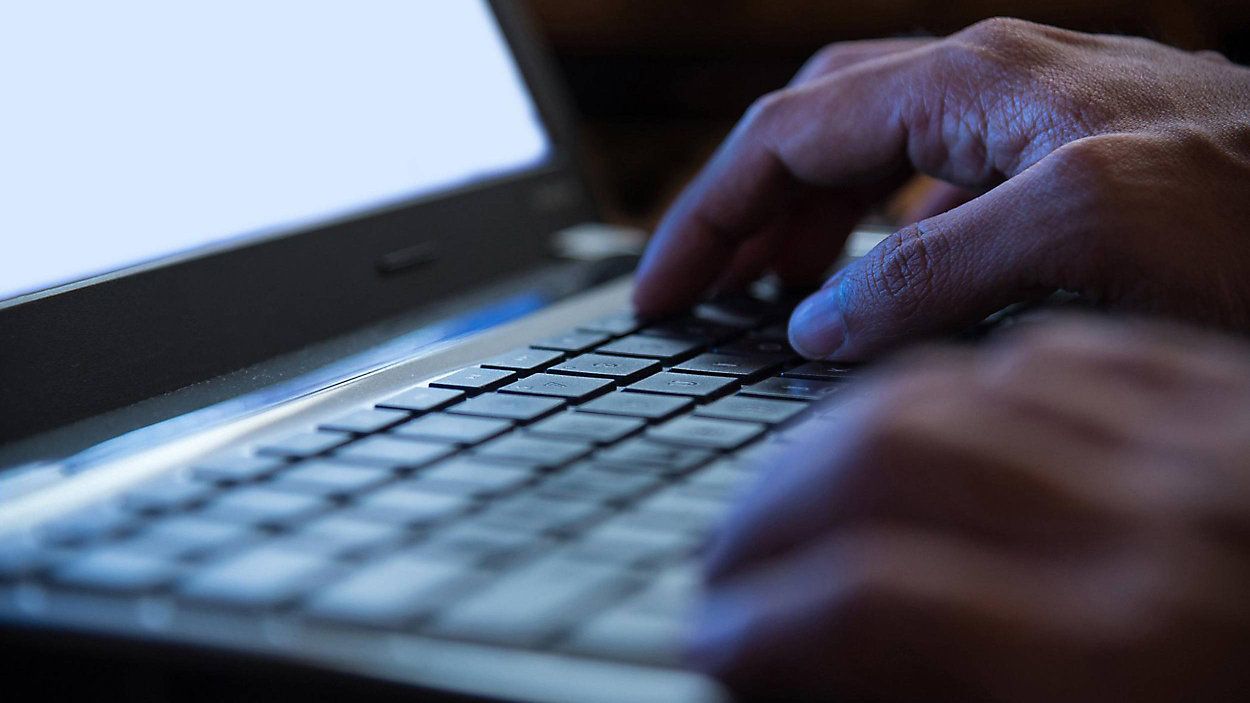 Someone works on a laptop. (Spectrum News 1/FILE)

Texas to get at least $100M for broadband expansion

WASHINGTON, D.C. — Rural Texas has long struggled to get broadband internet into households, schools businesses, and even many of its more remote hospitals.

But on Monday, advocates for broadband expansion across the country say the Lone Star State’s connectivity will soon improve, thanks to funding allocated in President Joe Biden’s massive Infrastructure Investment and Jobs Act.

The $1.2 trillion package dedicates $65 billion to broadband expansion. Texas is slated to receive at least $100 million of that, and likely more.

The huge bill was a key item on Biden’s agenda and one of the biggest infrastructure bills in a decade. The Senate passed it over the summer, followed by the House on Friday. Biden is expected to sign it into law on Monday

“The amount of money that we're about to see for broadband across the country and in Texas is unprecedented,” said Jennifer Harris the state program director for Texas for Connected Nation, a nonprofit focused on expanding access to high-speed internet in areas that do not have it across the country.

The national broadband expansion provisions in the bill are two-pronged: Where possible, the funding will go toward physical infrastructure in rural and other underserved communities. In some areas, there will be subsidies to help people pay for broadband access. An estimated 29% of Texans meet the income criteria to be eligible for grants to help them pay for better internet service in their area.

“Thirty, 40, 50 years from now, we will look back on this as the turning point, as a critical turning point,” said Gina Raimondo, the U.S. Commerce Secretary. “Because now that we're moving even more toward a digital economy and a data economy and a tech economy, nobody can be left behind. And that means everybody has broadband.”

According to a report by the Texas Governor’s Broadband Development Council, more than 900,000 Texans do not have access to broadband at home. That’s out of a population of 29 million.

The state’s newly-formed Broadband Development Office will determine how the money from the infrastructure deal will be distributed throughout the state alongside the $500 million the state legislature allocated this week from American Rescue Plan Act, a separate federal coronavirus relief package passed last spring.

“We’re working with the U.S. Treasury now on the best way to develop our grant plan on how we're going to allocate those funds across the state to close out the digital divide,” said Greg Conte, the director of Texas’ Broadband Development Office

The federal infrastructure bill will be an extension of what Texas had planned already, Conte said.

The Biden administration has said some Americans will start seeing relief soon, but it could still be a number of months or even years before all the needed broadband infrastructure can be completed nationwide.

In the meantime, Raimondo said the package’s subsidies could come sooner than the actual physical expansion of the broadband networks, meaning millions of households and businesses could find faster internet access sooner.

“It's really a statewide problem, though we do often see in rural areas that costs are much much higher, for much, much lower speeds than they are in our urban areas,” Harris of Connected Nation said.

In other areas, broadband internet is just simply not there, she said. Without it, economic development is nearly impossible.

“It’s really got our communities in a stagnant place,” she said.  “When we talk to economic development leaders in the community, they say they can't attract new businesses.

In such areas, it is difficult for committees to attract new business or residents looking to do remote work, meaning many of Texas’ rural areas have an economic development disadvantage, Harris said.