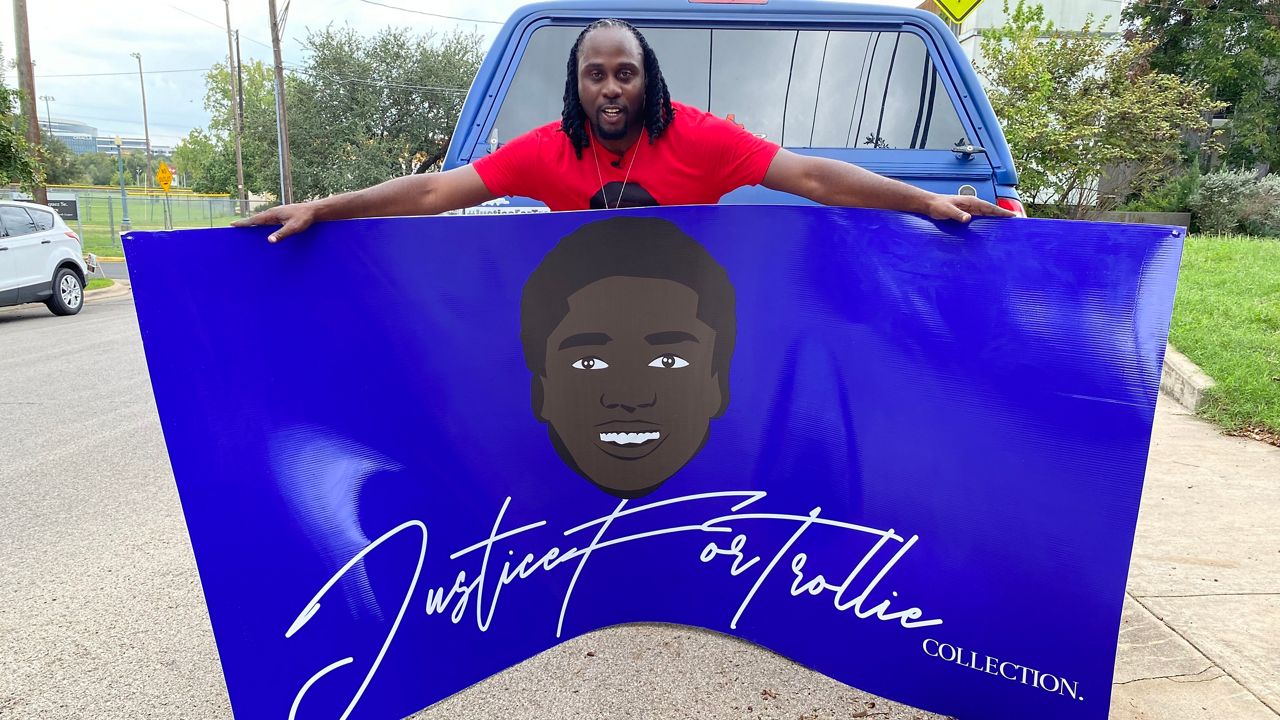 'It’s like a bigger pandemic': Black and Brown communities grapple with disproportionate impacts of gun violence

AUSTIN, Texas — Communities of color are facing an uphill battle when it comes to shooting deaths in our nation.

While gun violence is on the rise nationwide, it’s significantly worse for BIPOC.

In Texas, communities of color are not only dealing with disproportionate impacts of COVID, but they are more likely to be the victims of gun violence.

Tardrick Fowler’s son is one of those victims. Trollie Fowler died from a gunshot wound on June 8, 2020, four days after he turned 19. The high school football champion was supposed to be a walk-on for UT Austin’s team that year.

"A lot of people in my family, you know, don’t graduate, and he just, he was so excited,” Fowler said.

Fowler wear’s his heart on his sleeve, literally. A local artist created a “Justice for Trollie” design with a drawing of his face. Fowler put it on T-shirts, posters, even his truck that he painted blue, Trollie’s favorite color.

“I really miss that smile on my son,” he said. “You know he’d just light up the world. When I see him smile he makes me smile, just the energy just the connection.”

Austin Police Department reports ruled Trollie’s death a suicide, but Fowler says the evidence says otherwise and he’s been fighting to find the truth ever since.

“I have to fight so hard to bring awareness to my community,” he said.

His fight is not for his son alone.

The East Austinite says he’s doing this for all the people he has lost over the years from gun violence.

“I’d done burry so many people from gun violence, it breaks my heart,” Fowler said.

Texas Department of Public Safety data shows Black Texans were victims of homicides at a higher rate than white Texans. Despite only being 12.2% of the state’s population, according to the 2020 census, more than 45% of homicide victims from 2018-2021 were Black. 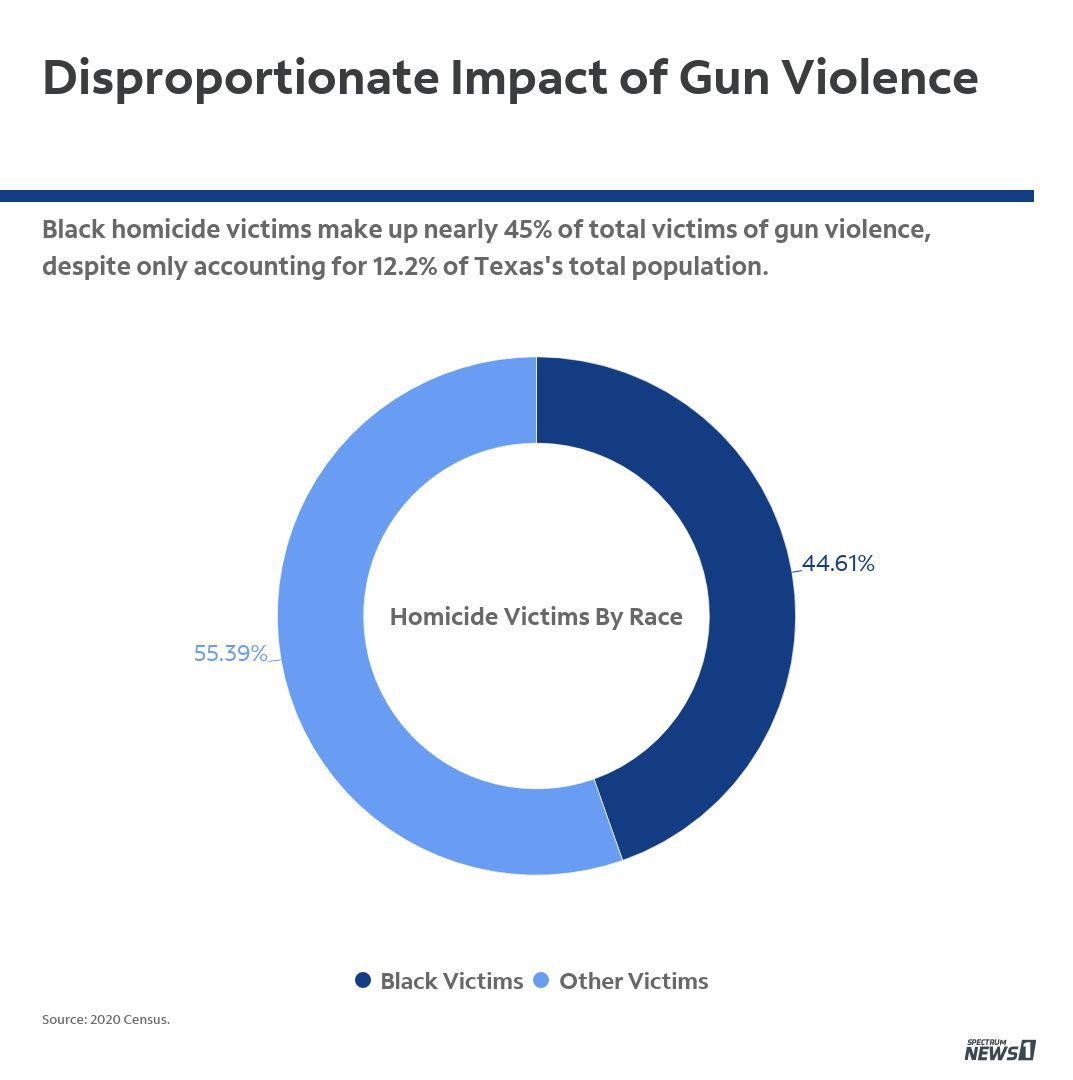 Criminal justice expert Dr. Howard Henderson says this is because of systemic inequities in BIPOC communities.

“The most common denominator among violent offenders is poverty,” he said.

Dr. Henderson is the Center for Justice research director at Texas Southern University. The center is researching what motivating factors lead to violent behavior by studying the social context of violent crime in cities across the country.

“There was a significant correlation between the likelihood of gun possession and violent victimization with health outcomes,” Dr. Henderson said.

He says factors such as air pollution, insufficient food resources, housing insecurity, residential segregation, even population density were all predictive of violent behavior.

“It’s not the racial factor that’s most impactful, but its the socio-economic reality that many of these individuals exist in living in these communities,” he said.

Fowler says survivors of gun violence also struggling with the trauma. In addition to counseling, his work in the community is helping him cope, but every day is a struggle.

“t’s like a bigger pandemic because the African Americans around are suffering from gun violence,” he said.

He says this tragedy is helping him turn his life around. His next project is “Guns Down Tech up” which will create a tech hub for kids in his neighborhood. Fowler says RollieMan Land will launch between 2024 to 2025.