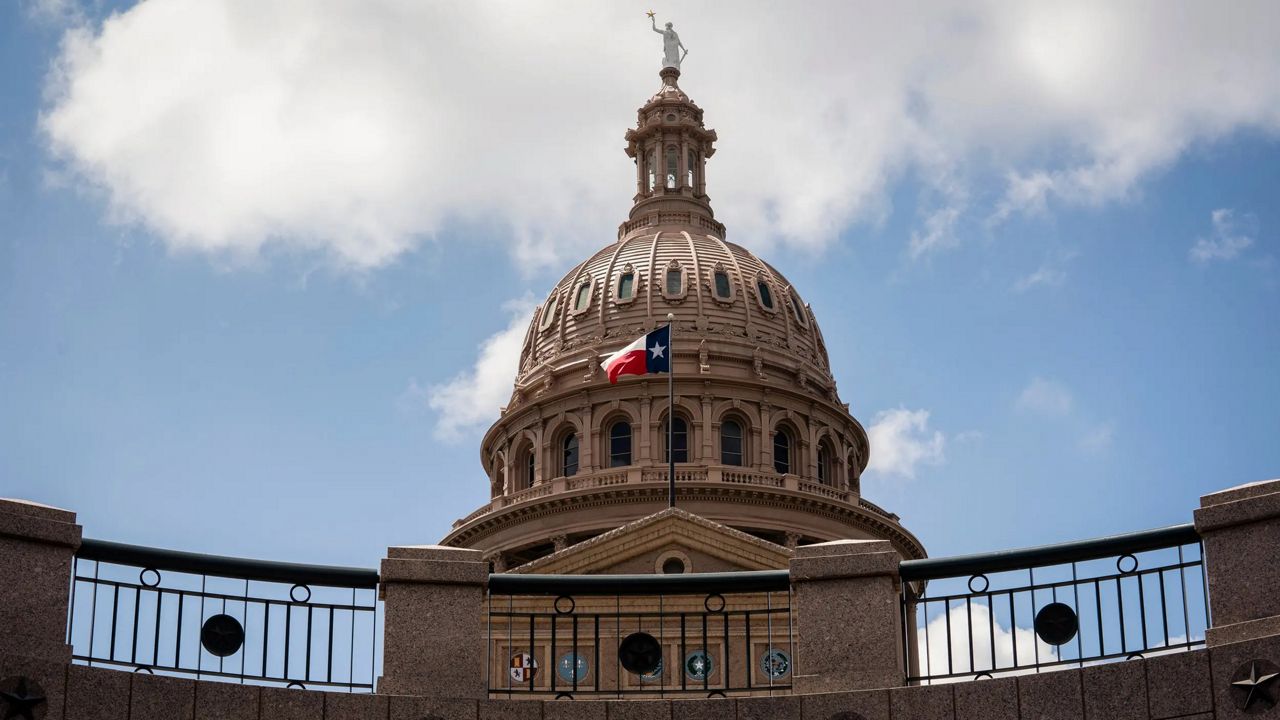 Is Texas the future of America?

TEXAS — We all know the saying “as goes Texas, so goes the nation.” But that may be truer than ever given the state's skyrocketing population, increasing diversity and booming economy.

Census data shows Texas added more people than any other state in the U.S. over the past decade. 95% of that growth was among people of color.

A New York Times op-ed titled "Texas is the future of America" says "if you’re looking for a bellwether state that offers a glimpse into the country’s economic future and engines of growth as well as its political fault lines in the long run, it’s not California. It’s Texas."

“The 1980s, 90s, that’s when California had its boom. But if you look from 2000 to 2020, what’s actually happened is California has followed the U.S. in its growth trends, whereas Texas has expanded its growth trends and actually leads the U.S.,” Steven Pedigo, who wrote the op-ed and is the founding executive director of the LBJ Urban Lab at the University of Texas at Austin, said on Capital Tonight. “In fact, if you look from 2000 to 2020, what we realize is Texas has grown about 40% faster than the U.S. average.”

Click the video link above to watch our full conversation with Pedigo.