Austin man to use backyard as homeless encampment site

AUSTIN, Texas — Josiah Ingalls isn’t giving up on his plan to use private land as an encampment for people experiencing homelessness.

"Whenever you talk about housing and the homeless and that it’s not the government's job and how people should do it and people should put them in their own backyard, well that’s what we are literally doing here,” Ingalls said.

Ingalls is in the process of forming a nonprofit called Camp Haven Sanctuary, a temporary homeless encampment aimed at addressing the homelessness crisis in Austin.

Camp Haven Sanctuary will be located at Ingalls’ home and will include RVs, designated camping areas, porta-potties, a playground and even livestock on 10 acres of land.

“Their existence on public space anywhere is going to be a crime and that means there is no other option but private land and that was the moment when I said OK, we’re going to do this and there’s no turning back,” Ingalls said. 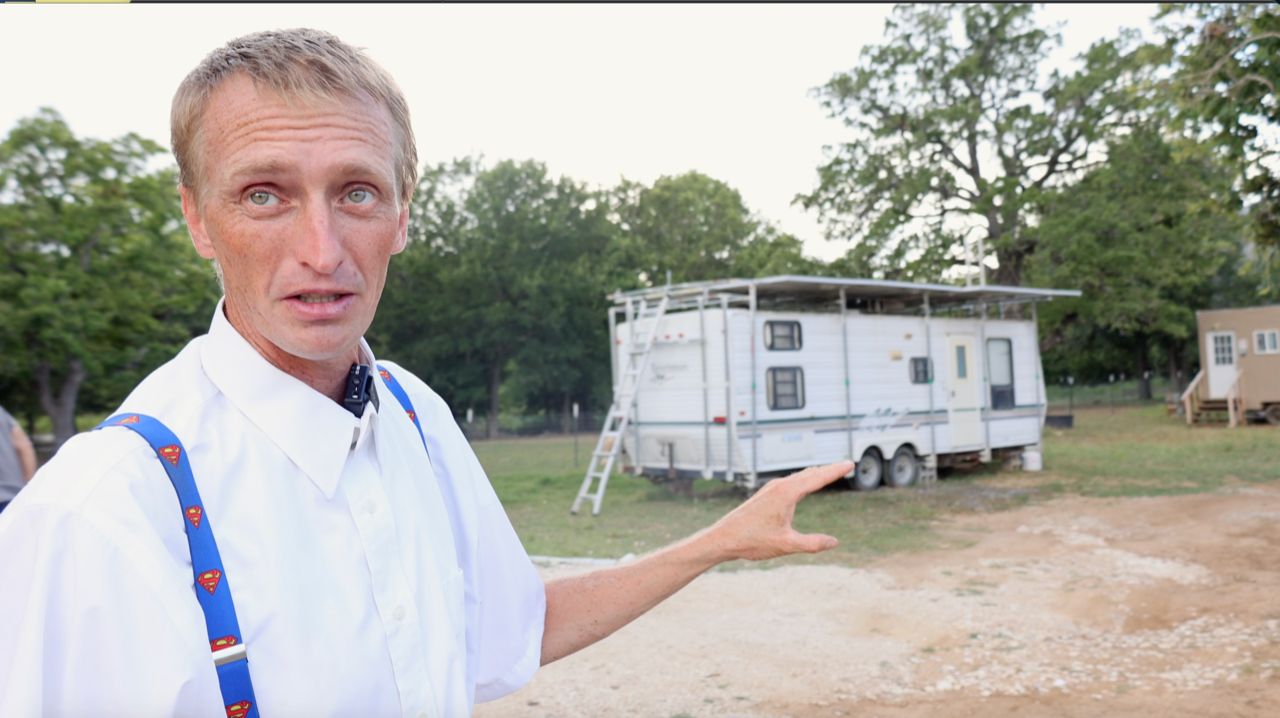 Josiah Ingalls appears at his property in Austin, Texas, in this image from July 2021. (Spectrum News 1/Lakisha Lemons)

Ingalls says he’s working with homeless advocacy groups to provide resources at the site to help folks get back into society. He also plans to open the camp in phases starting with a limited number of people, depending on what resources will be available.

Ingalls went on to say that people who come to the property can’t have a violent criminal history or be a registered sex offender and must adhere to Camp Haven Sanctuary’s no-drug policy.

The City of Austin reinstated the “No Sit/No Lie” ordinance back in May of this year, prohibiting camping in public areas.

With the Texas Legislature passing a statewide ban, Ingalls believes people are going to be out of options with nowhere to go. He tells us the ban prompted him to take action to create a safe haven by literally bringing the fight home to his backyard.

“I want this to be their safe haven while they’re transitioning from homelessness to being a productive person in a home or an apartment with a job or whatever life they can put together,” he said.

We first talked to Ingalls last month about a property in the Hornsby Glen subdivision in Austin. It’s privately owned land Ingalls plans to use as a camping site for unhoused individuals.

Ingalls says that when the idea came up to use the property in the subdivision he was also moving forward with plans to use land at his home as an encampment. 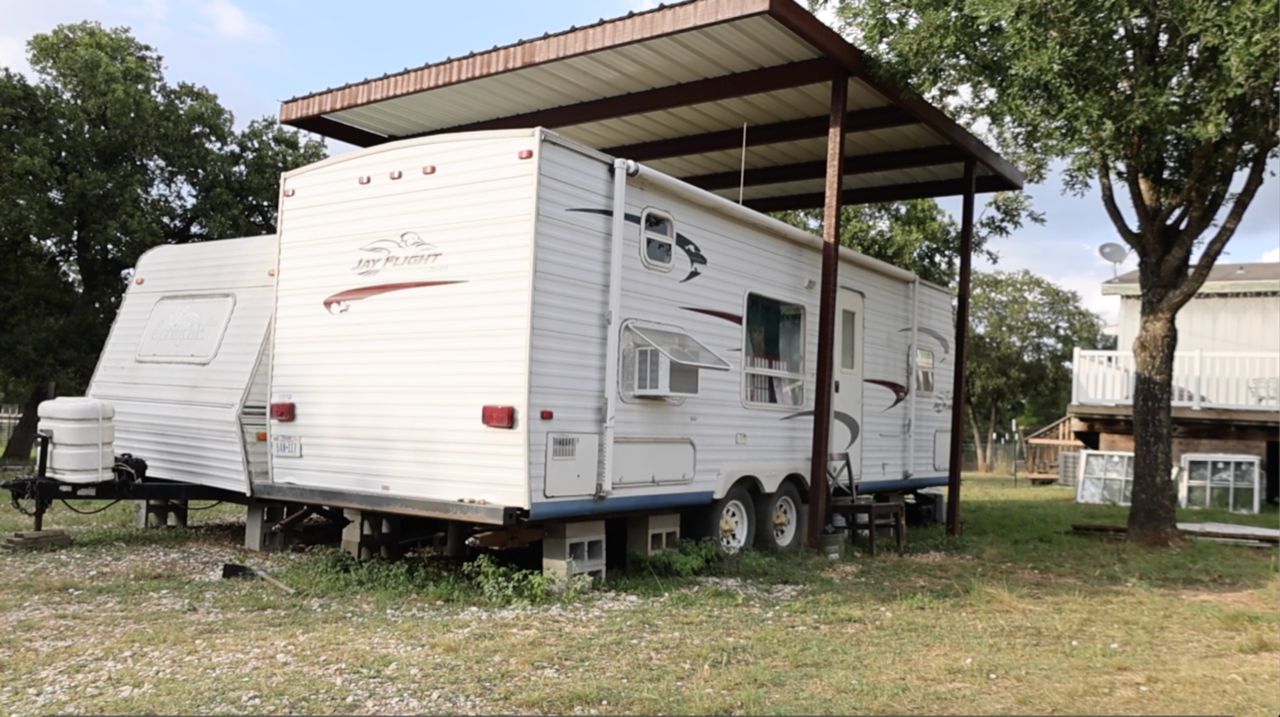 An RV appears on Josiah Ingalls' property in Austin, Texas, in this image from July 2021. (Spectrum News 1/Lakisha Lemons)