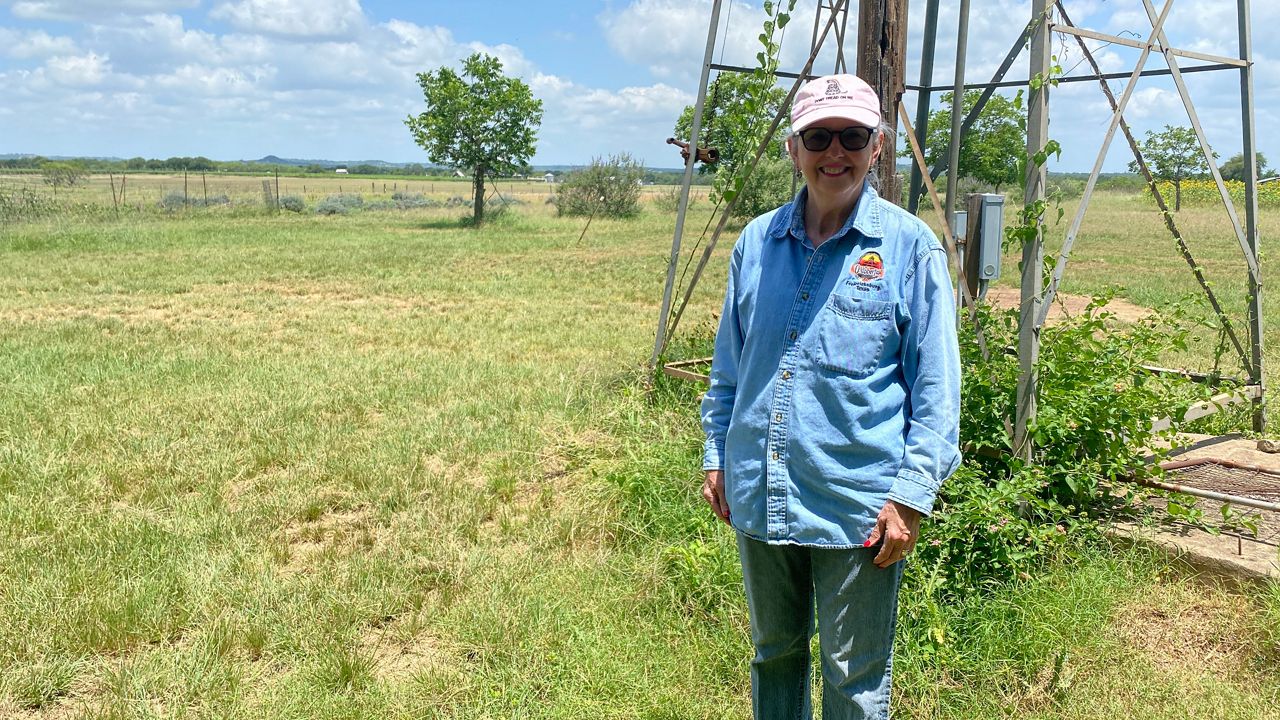 AUSTIN, Texas — Lawmakers passed a bill this legislative session making changes to the eminent domain process in an effort to make it more transparent for landowners.

Eminent domain is the authority of a government entity to take private property for public use, but private energy and infrastructure companies can also invoke eminent domain for certain projects deemed to be in the public interest, such as pipelines or railroads.

Utility and pipeline companies are required to compensate property owners for the land they take through eminent domain, but landowners otherwise have very few protections in the process.

State Rep. Joe Deshotel, D-Port Arthur, is the chair of the House Land and Resource Management Commission. He authored the bill and describes it as a delicate compromise between a number of stakeholders.

“For the last six years, the parties had been unable to come up with some sort of an agreement as to how the eminent domain process would work for the landowner," said Deshotel. "For the landowner, it was sort of one-sided. As I explained to industry people, they do this on a daily basis. For a landowner, this may come once in a lifetime."

The bill makes changes to how eminent domain negotiations are done, like requiring companies to provide landowners with upfront contract terms and easy to understand information about their rights in the eminent domain process.

Companies must also restore the land to the best of their ability and pay for damage done to the surrounding land.

“It is an improvement and it does give the landowners more involvement in the process," said Rep. Deshotel.

“That is a step in the right direction. However, there is still work to do in order to better streamline, you know, the condemnation process...making sure that landowners have a seat at the table, that there is fair and adequate compensation…and really build in a true routing process for pipelines," said Jessica Karlsruher, executive director of the TREAD Coalition.

The legislation is set to go into effect at the start of 2022, but some say it doesn't go far enough to provide protections for property owners.

The issue of eminent domain authority has been controversial in Texas in recent years, especially for landowners impacted by energy company Kinder Morgan’s Permian Highway Pipeline.

The approximately 430-mile pipeline transports natural gas across the state and cuts through the Texas Hill Country, where it faced significant controversy and pushback from landowners who were concerned about the environment impacts, as well as their own private properties.

Priscilla and Stan Parker are among those affected. They live on 75 acres in Fredericksburg, where in addition to tenant farmers who plant crops on their property, they make and sell hay, honey and spices. They planned to retire on the property.

"It's just a pristine place for us to live," said Priscilla Parker. "We live on the farm here and I love living here. It's very peaceful."

Three years ago, they were notified that Kinder Morgan planned to use eminent domain to take part of their property for the Permian Highway Pipeline.

"First we got a phone call that said that they wanted to come and survey and we tell them no. And then…they sent us a certified letter, and they said that they were going to come. And so we were, I mean, there wasn't much we could do," said Priscilla Parker. “It was like hell…'We’re going to bring multiple trucks in your property starting at 7 a.m. You're going to give us a gate to come through. You are going to do this and you're going to do that.' Like we didn't own the stupid property.”

"It feels like you've had your life just torn from you and they won't put it back," said Stan Parker.

A spokesman for Kinder Morgan said the company made more than 150 small routing changes for the pipeline, but that’s not always possible.

“We really really work hard to move the pipe if we can, but we have to look at the overall impacts," said Allen Fore, vice president of Public Affairs at Kinder Morgan. "For example, if you can be on one 1000 acre ranch, right at the edge of it. And if you move to somewhere else you'd be on another 25 individual property owners that have smaller properties. That's really not a reason to move because really, at the end of the day, what you want are the least impacts.”

The pipeline has been in service since the start of 2021, though the Parkers are still in litigation with Kinder Morgan.

"Why don't you just tell people beforehand that there's nothing they can do. There's nothing they can do if a pipeline wants their land. Nothing. Absolutely nothing,” Stan Parker said, in regards to a conversation he says he had with his attorney. “So all this hand wringing and gnashing your teeth and plotting and saying, 'Let's do this, let's do that,' it makes no difference to the pipeline. They take what they want."

Recently, the Parkers received notification that Atmos Energy is surveying their land for another potential project.

“It's never gonna end. Because, you know, people have told us once a gas line comes in on your property, it never stops," said Priscilla Parker. "If they use eminent domain, we're toast. I mean we're just toast."

In response to Spectrum News, Atmos Energy would not comment on the specific project impacting the Parkers, but said in a statement: “Atmos Energy is committed to ongoing investments in safety, innovation, environmental sustainability, and our communities. Our ability to safely and reliably serve our customers depends on modernizing our system to meet growing demand across the state. While we will not comment on specific conversations, it is always our strong preference to reach an agreement through negotiations with landowners.”

That’s little comfort to the Parkers, who said they have no interest in having another energy company seize part of their property.

"We don't want the money. We want you out of here," said Stan Parker.

The Parkers said they want to see legislation that introduces more protections for landowners in the eminent domain process, including a say in the routing process, especially as they face the potential of another eminent domain case.

“I don't know how much more of this I can stand because it's just infuriating," said Priscilla Parker.

CORRECTION: A previous version of this story incorrectly identified the number of the House bill. The error has been corrected. (July 20, 2021)