CALDWELL COUNTY, Texas — A father-son duo from rural Kentucky is on a mission. It's a mission to locate each piece of wire, every tower, even street light that might carry broadband internet access. Their goal is to help make broadband access maps more accurate.

Spann is the director of engineering and technical services for Connected Nation, an organization that helps assess broadband accessibility across the country.

Spann and his son Donovan, along with a team of analysts, have crisscrossed Caldwell County for the last two weeks, working to identify where cable broadband infrastructure begins and ends and where fixed wireless service can be picked up. (Spectrum News is owned by Charter Communications, a national broadband, cable and telecommunications company, and is not affiliated with this project.)

The mapping project in Caldwell County is one of 27 being conducted, or set to be conducted, in Texas this year. Each project is privately funded through coordination with the Texas Rural Funders, the first fully privately funded project Spann said he’s ever worked on.

“Water, electricity are essential utilities - and I would add that broadband is a third essential utility needed for individuals and communities to thrive,” said Abena Asante, senior program officer with the St. David’s Foundation. 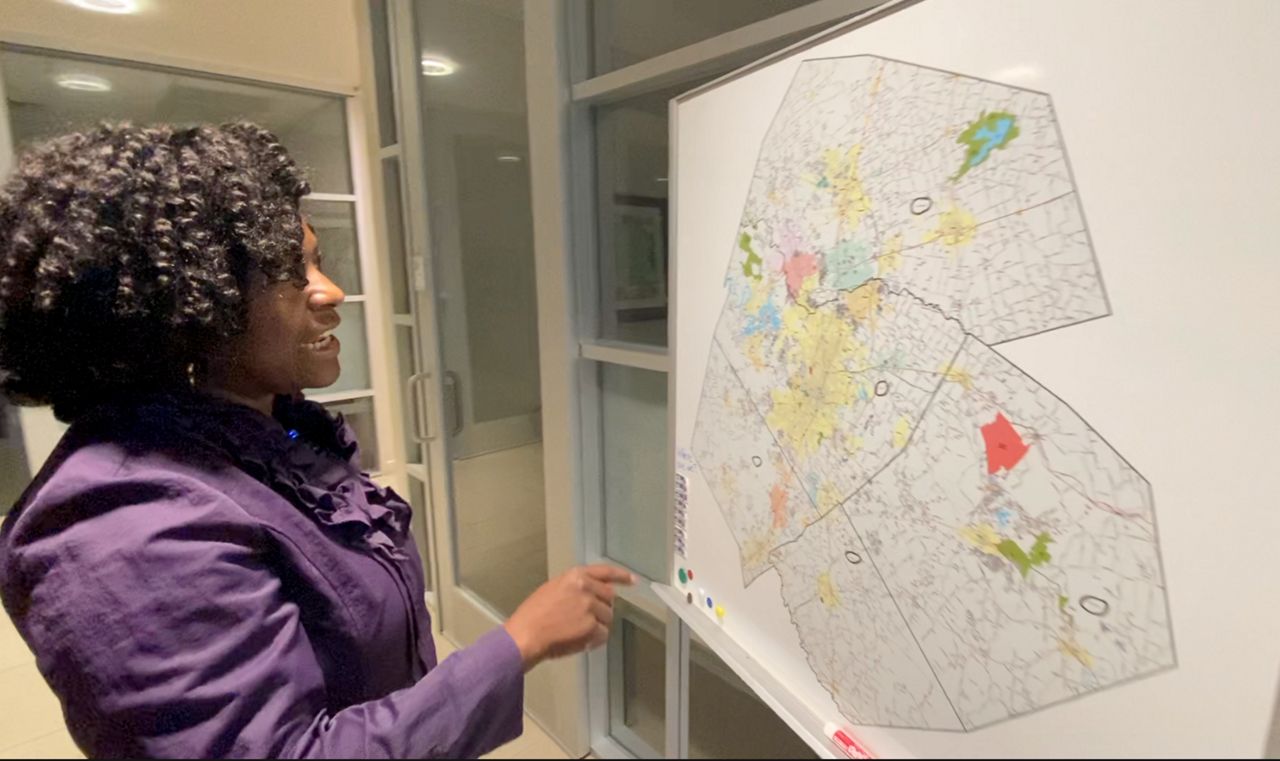 “If we want a healthy community, it’s important that the community has access to broadband and connectivity,” Asante said.

Here’s why the mapping element is so important to that mission: current federal broadband maps are drawn by census block, a method Spann says is flawed.

“What you see on the map represents a provider that has indicated that census block to our right is served by broadband,” said Spann, showing off how FCC mapping of broadband availability is displayed. “And as you can tell when we look to our right, it’s just a big empty field. The way the mechanism works is if one person in the census block has coverage, the FCC treats it as if everyone in the entire census block has access to equal coverage service."

Spann said that mechanism mapping out FCC Form 477 data can often lead to broadband coverage being overstated. That’s why his and his son’s work is so important.

“Because that overstatement occurs, it can prevent rural areas of the state from being able to receive state or federal funding for broadband expansion,” said Spann.

That’s problematic for communities trying to upgrade and/or build out existing infrastructure. It’s an issue the Spanns know personally back at home.

“I don’t have access to broadband,” said Spann, who receives internet access with a 15 Mbps download speed and 1 Mpbs upload speed. The official FCC definition for broadband is a minimum of 25 Mbps download and 3 Mbps upload. “And I live in an area where the federal maps show that I should be receiving service from the cable company and a fixed-wireless provider. And that’s why my home will not have an improvement until the federal maps get fixed.”

Until those maps get fixed, the Spanns will remain on the road, working to make broadband access maps more accurate, helping rural communities tap the resources they need in order to thrive in a digital age. 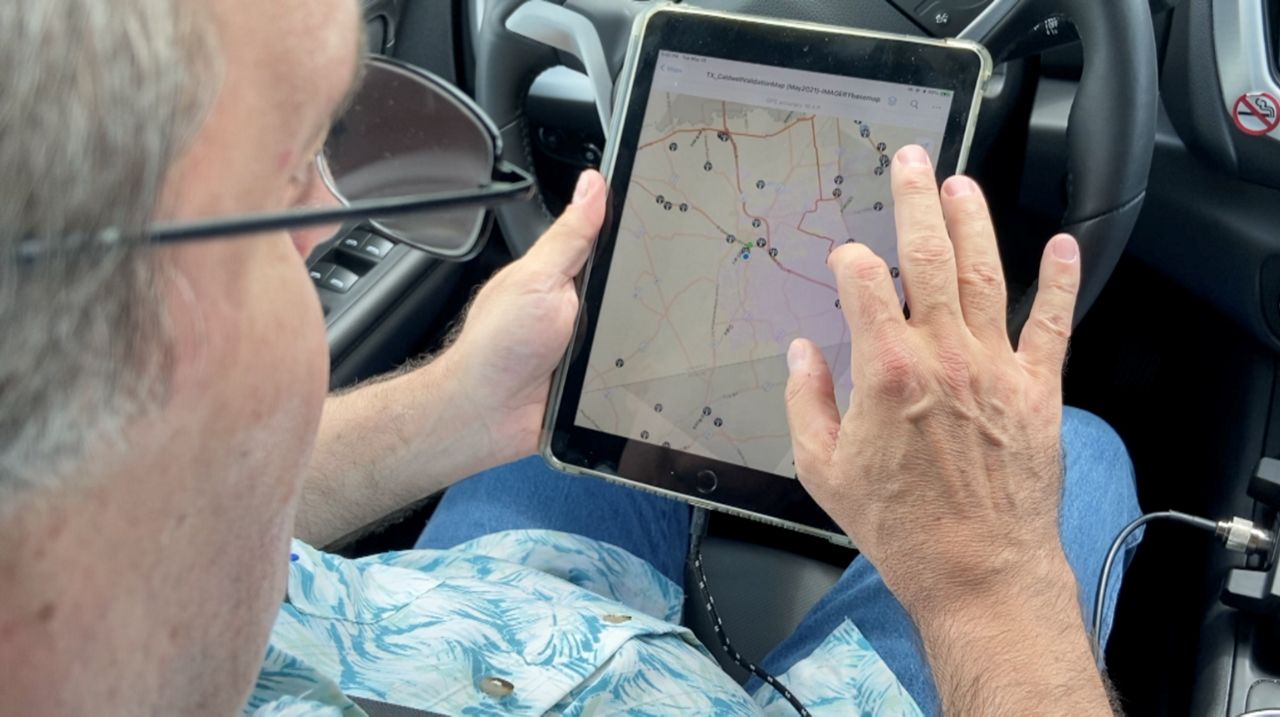