WASHINGTON, D.C. — The pandemic has kept many families apart, but even before the COVID-19 crisis, immigration rules could make it difficult for families with loved ones overseas to reunite in the U.S for events like weddings and funerals.

Internal medicine doctor, Kamal Singh, has lived in Russellville, Kentucky for about 20 years, but it's still a challenge for his family in India to visit him. The coronavirus pandemic has heightened that difficulty, but navigating the visa process was always complicated for his relatives abroad.


“We have families spread across the world. And we have good times. And we have bad times, like my son just graduated from high school. I wanted my aunt, who's the only member left on my dad's side, to come to the United States. Because of COVID, she could not come from India, but it would have been a proud moment for her to see my son graduate. But I knew it would have been very difficult for me to get her a visa,” said Singh. 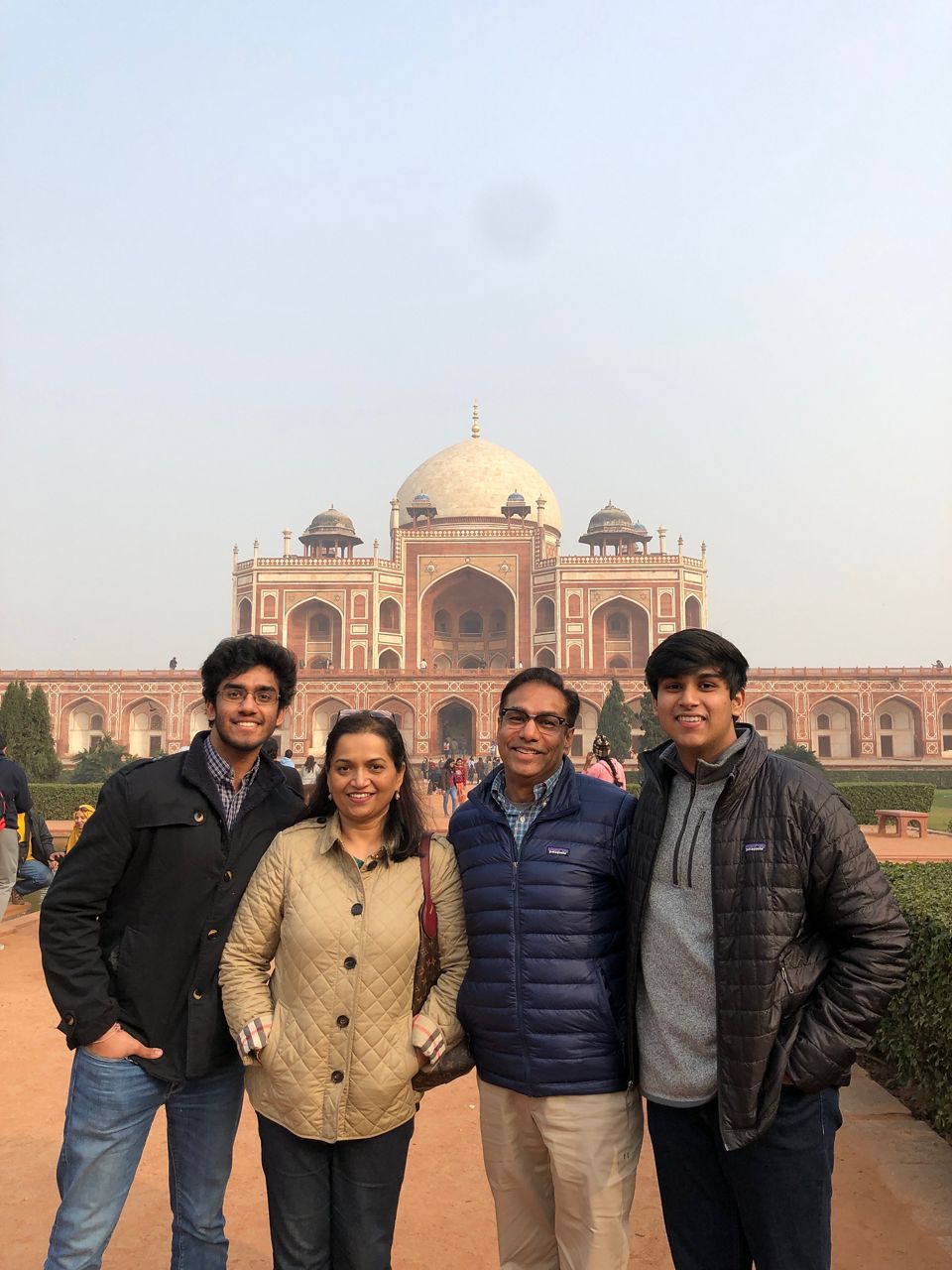 Singh with his wife and two sons. (Kamal Singh)

India has recorded 1.3 million new COVID-19 cases in the past week.

“Even if not for COVID, it is generally difficult,” he added.

Singh wonders why in “a country of immigrants,” the laws don’t better reflect that reality.

A bipartisan bill before Congress, the Temporary Family Visitation Act, introduced by Kentucky Republican Sen. Rand Paul and Connecticut Democrat Sen. Richard Blumenthal would create a new type of visa that would allow visits for up to 90 days by relatives of American citizens and those with green cards as long as the U.S. family member is responsible for the financial and medical support of the visitor.

Paul is not known for championing immigration reform. Though he opposed former President Donald Trump’s method for seeking border funding through a national emergency declaration in 2019, he supported Trump’s calls for increased border security. Paul has also blasted sanctuary cities, jurisdictions that limit their cooperation with federal immigration enforcers. He voted against a key immigration bill in 2013 because he argued it did not do enough to secure the border.

But Kentucky’s junior senator is endorsing this more targeted approach because he believes it could dissuade visa overstays and historically has supported skilled immigration, merit-based systems.

“The Temporary Family Visitation Act is a great step forward in allowing family members of U.S. citizens/permanent residents to responsibly visit the United States for memorable occasions such as weddings, births and graduations,” said Paul in a statement. “The legislation will strengthen our economy through indirect spending and has the support of a large coalition of groups who agree that it is time to allow family members to visit the United States under responsible enforcement mechanisms."

Singh has known Paul for decades and says he spoke to the senator before the legislation was introduced.

“I give the guarantee that I'm going to take care of them. They buy travel insurance so that they don't become basically a burden on the United States,” said Singh, detailing his understanding of the proposal.

Sergio Gonzalez, the executive director of the advocacy group Immigration Hub, says he's happy to see bipartisan work on an immigration bill, but lawmakers shouldn't be afraid of even bolder policy prescriptions like the House-passed Dream and Promise Act that would provide a pathway to citizenship for Dreamers. 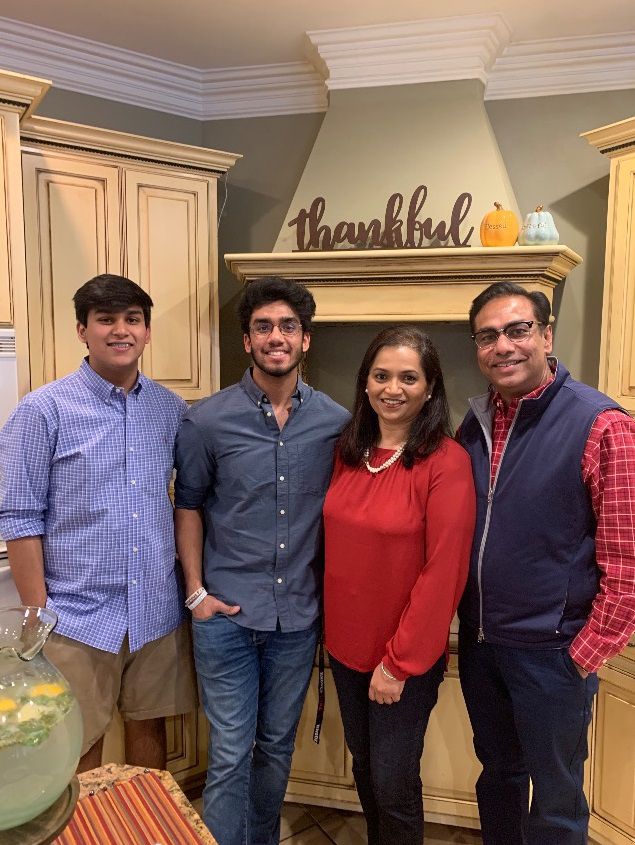 Singh has lived in Russellville, Kentucky for about 20 years. (Kamal Singh)

“I think the bill is a good step forward. But it needs to be part of a broader package of reforms to fix our broken immigration system. We have 11 million undocumented immigrants who are living in the country. These include Deferred Action for Childhood Arrivals (DACA) recipients, Dreamers, farm workers, who have been helping to keep our country fed and food at our tables during a historic pandemic and other immigrant communities who have had to wait for decades for a path to citizenship,” said Gonzalez.

About 60% of adults in America say immigrants make the country stronger, according to the Pew Research Center.

“The fact of the matter is there is incredible, widespread support for a path to citizenship for dreamers,” said Gonzalez. “This is something that people think should get done. We need Congress this year to step up and to get it done. This cannot wait any longer. This is something that has to be seen as part of our American recovery.”

But Singh is hopeful that at least this targeted, bipartisan immigration bill can be enacted, allowing family members spread across the world to be with each other again.

“I know there's a big debate about immigrants and everything. And I always say I'm an immigrant, you know, and I always tell people that it's immigration which has made this country great,” said Singh.