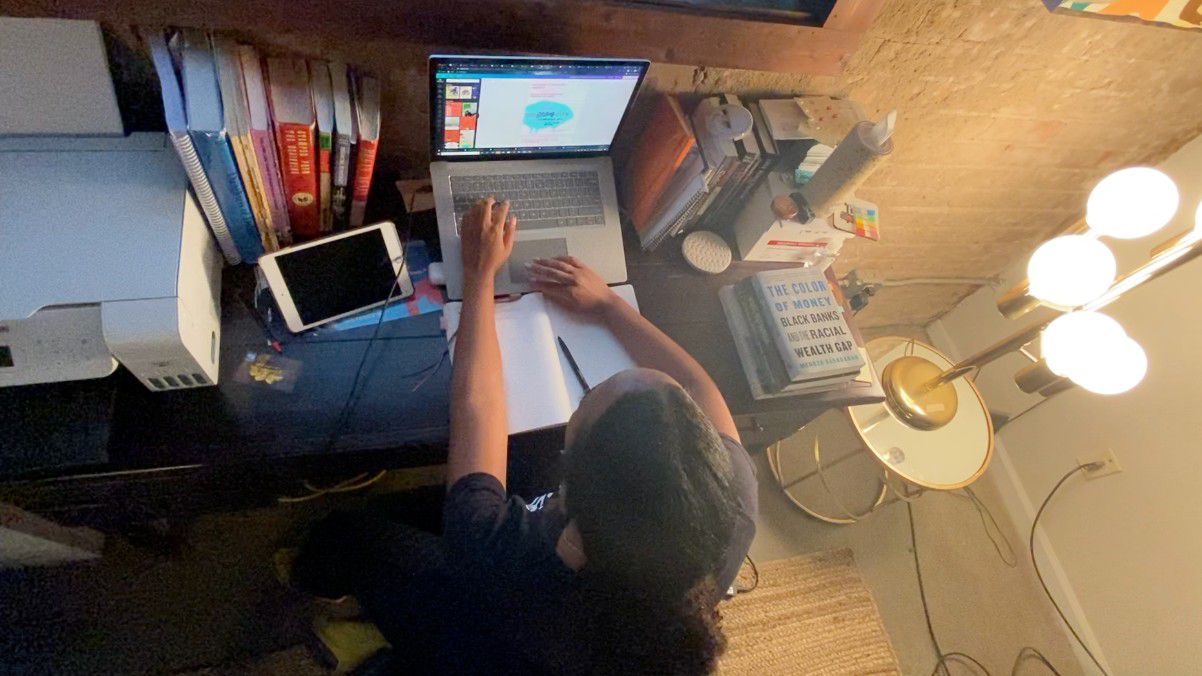 TEXAS — The history curriculum for students across the state may be changing, if the Texas Senate leaders vote for House Bill 3979. The bill centers around critical race theory and limits what is taught in classrooms about race and gender.

There are a lot of questions popping up for teachers, students and parents if this happens, but certain history lessons can survive the potential change.

House Bill 3979 states teachers who give lessons on controversial and highly debated issues must do so in a way that gives different perspectives and doesn’t show one race or gender superior to another. By that definition, this means topics about white privilege or the gender pay gap may be off-limits.

“Young Leaders, Strong City” is a carefully crafted group of high school students who learn how to use their voices to promote racial justice and equity. Many of their discussions are about finding the parallels in today’s issues and historical events.

She believes giving students a safe space to talk about political issues relating to race is how society moves forward. She believes young minds can process what is going on in the world better.

“We have students do projects about the racism that’s happening on their campuses through a photo gallery. We’ve had students teach sit-ins for immigration to help their peers learn more about the subject,” Sims added.

If certain social studies lessons get banned from the classroom due to a bill aimed at critical race theory, Sims feels the burden will fall on parents and mentors like her to teach certain pieces of history.

Texas State Representative Steve Toth tweeted earlier this month that he’s happy Governor Greg Abbot is working on the bill. He wrote that it protects children from the caustic effects of racism.

“Instead of allocating more money to schools this is the thing they continue to focus on, in the middle of a pandemic when resources have been lost — when there is learning loss that’s taken place. Where are the priorities?” asked Sims.

All won't be lost, if students are more curious outside of the classroom too, according to Sims.

If the bill does become law, she hopes students will study topics related to race and gender by going to museums, buying their own history books and autobiographies or watching educational documentaries.