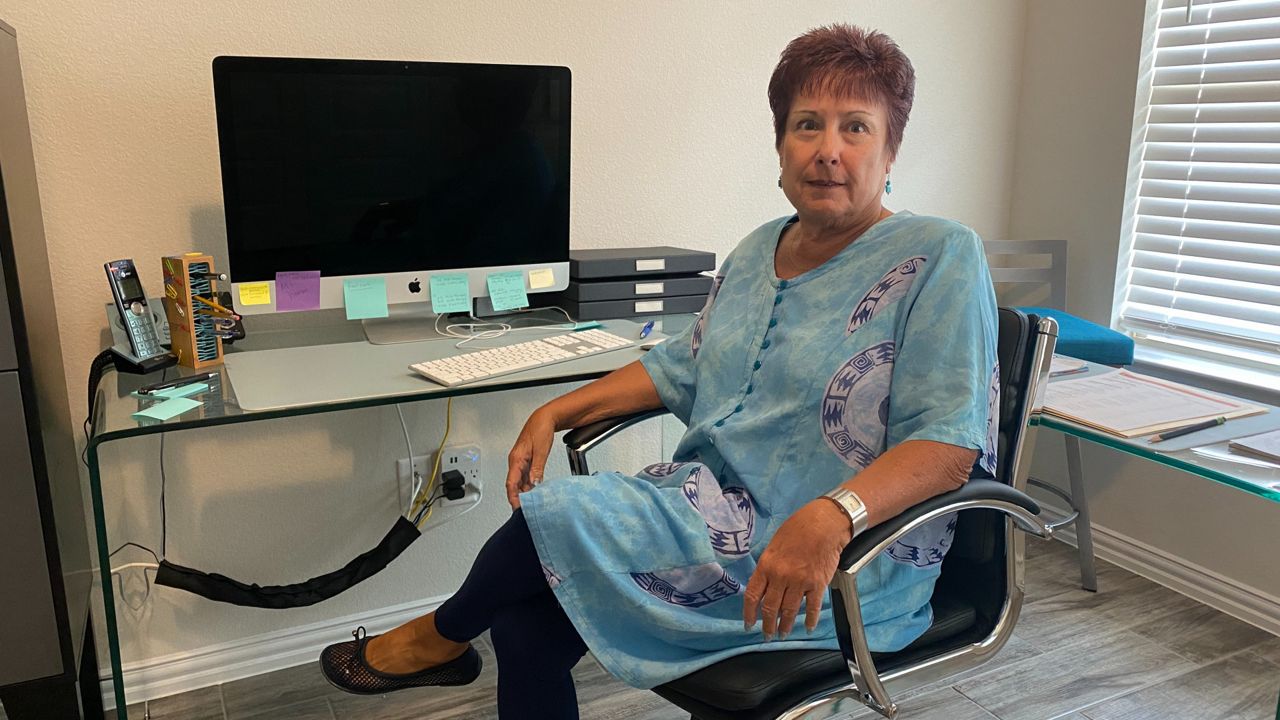 One former speech language pathologist for the district says she and many of her colleagues have been sounding the alarm about the department’s systemic issues for years, which have caused school psychologists to leave the district in droves. ​

Speech language pathologists, or SLPs, are therapists who treat speech and communication disorders. In school settings they are one type of therapist, along with licensed specialists in school psychology, LSSPs, who not only evaluate students for special education needs but also provide therapy services.

Beth Bernhard says she knew she wanted to be a speech language pathologist since elementary school and ended up working as an SLP in Austin ISD for nearly 40 years.

“I was at many schools throughout my 38 years. And each time I felt like I had another family," said Bernhard. "It’s just that cycle I think of life - I get them at age three when they aren't talking, and then they graduate as valedictorian of their high school class. It's an incredible feeling.”

Bernhard says working in her home district was a dream come true, but by the end of 2019 she says that she and many of her peers felt they had no choice but to quit.

“We were understaffed for the number and the severity of students we were now being asked to serve. And it just escalated because, you know, no more money appeared. No more staff appeared," said Bernhard.

She says she was working nearly 80 hours a week to keep up with her workload, serving students at more and more campuses.

“I just felt that I was under ... time constraints, and number constraints to where I could not do the thorough job that met each child's individual needs," said Bernhard.

Meanwhile, she says the increased workload wasn’t reflected in her salary.

“Every year they come up with a salary schedule based on years of experience, master's degree, bachelor's degree. And what happens is those increments of pay increase are not equal," said Bernhard. "I mean, I actually lost money. I gained almost 10 years of additional experience and training and my salary went down.”

She and many of her peers tried to sound the alarm to the school board in 2019.

“For me it was a matter of emotional and physical health. I was coming home with my concerns and not getting anywhere with trying to resolve them ... I gave up and that kills me, too, because I'm not a quitter," said Bernhard.

In January of 2020, she read her resignation letter in front of the trustees.

“I can still get teary-eyed reading it," said Bernhard. "I feel that I made the right decision in leaving. Was I ready to quit working? No. Do I miss being in a school-based team setting every day? Yes. But at the same time, I weighed professional ethics as we talked about with 'Will there ever be change?'”

Now, a federal lawsuit filed against AISD says of the district’s staff qualified to perform special education evaluations, nearly half have quit since 2019. ​

According to the lawsuit, the district has a ratio of one school psychologist for about every 4,000 students in the district.

The National Association of School Psychologists recommends a ratio of 1-to-500.

AISD would not respond to our requests for comment on the situation due to the pending litigation.

“When do we put our foot down and say the system is broken and it's time to let it hit rock bottom and make some changes and build it back up as well?" said Bernhard.

In response, Austin ISD announced at the end of April it is reorganizing and overhauling the entire Special Education department to address the ongoing issues.