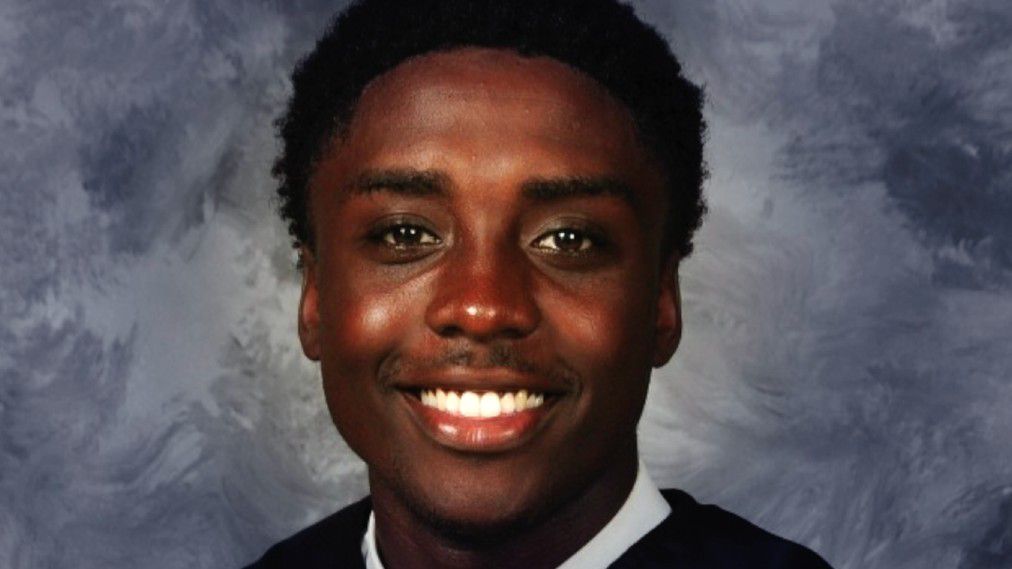 AUSTIN, Texas – The family of Tardrick “Trollie” Fowler Jr. is searching for answers following his tragic death in June of last year.

Trollie died at a motel room party near downtown Austin a few days after his 19th birthday. The Austin Police Department ruled the death a suicide by Russian roulette. The Fowler family believes there is more to the story and wants APD to consider reopening the case.

Tardrick Fowler Sr. says he will never stop fighting until he uncovers the truth about what really happened to his son.

“I will never believe that my son, as happy as he was, that he’ll go into a hotel room with some kids. They say he hooked up some video games and three minutes later he sat down and shot himself," said Fowler.

According to the Austin Police Department witnesses told investigators that Trollie pointed the gun around the room before turning it on himself. Fowler tells us he believes the case was closed too quickly and lacked a proper investigation. He questions crime scene procedures and protocols. 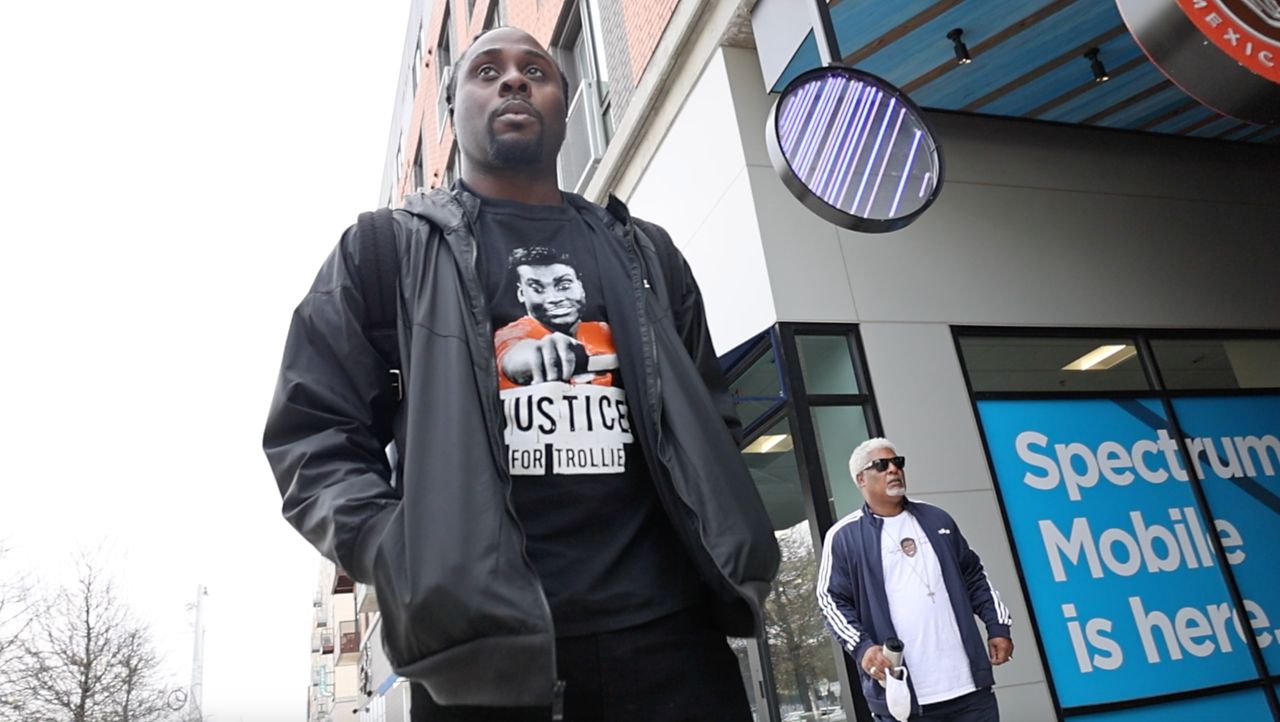 “I’ve never seen a tragedy like this happen and they just rule the case that fast as suicide without no investigation," he said. "They didn’t take no kids down for foul play, they didn’t take no clothing or wipe the gun for fingerprints. They didn’t even separate the kids."

By gathering what he calls evidence and proof that Trollie didn’t take his own life, he’s hoping Austin police will take a second look at the case.

As they approach the one-year anniversary of Trollie’s death, the Fowler family says they will never give up until they have justice for Trollie.