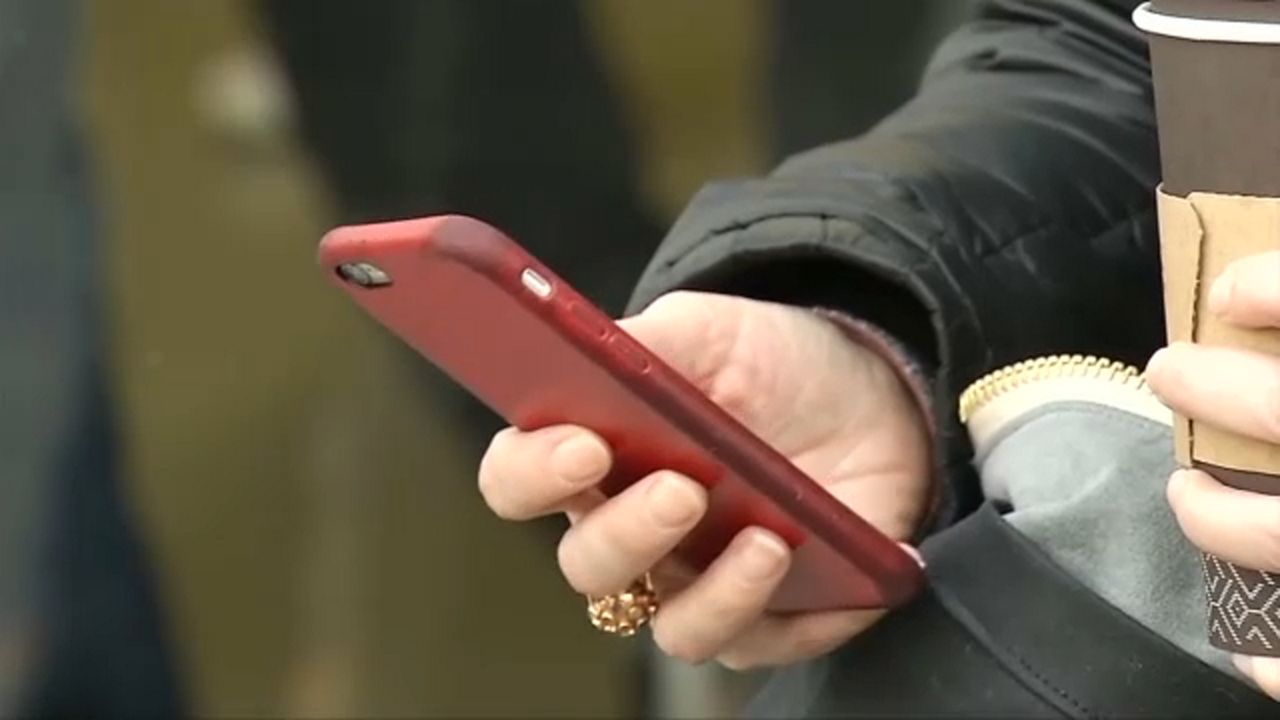 Typically, the state reimburses telecommunication companies for providing service in areas where network phone service is more expensive to provide. But the fund, known as the Texas Universal Service Fund, has been losing money the past five years. It's gotten to the point where the Public Utility Commission, which oversees the fund, said it could only reimburse the companies for 30% to 40% of their service costs. ​

The money flows into the fund from a 3.3% assessment on voice calls. But due to a shift in internet-based phones, voice calls have decreased, thus depleting the fund.

"We're going to need some reform there. We're going to need to get into this fund as the legislature and really look at what is considered a rural area and a rural telephone company," Rep. James White, R-Hollister, said. "What was probably rural 10, 15, 20 years ago is probably very much exurban, if not suburban, and so therefore, we can probably not fund them out of this fund anymore."

White says some members of the legislature think the PUC has authority to raise those assessments, but he thinks the legislature should get involved because lawmakers have the power to spend money and to tax.

Telecommunications companies filed a lawsuit last week against the Public Utility Commission. They claim it violated multiple Texas laws when it reduced funding. The commission has raised and lowered the tax on voice calls before. ​