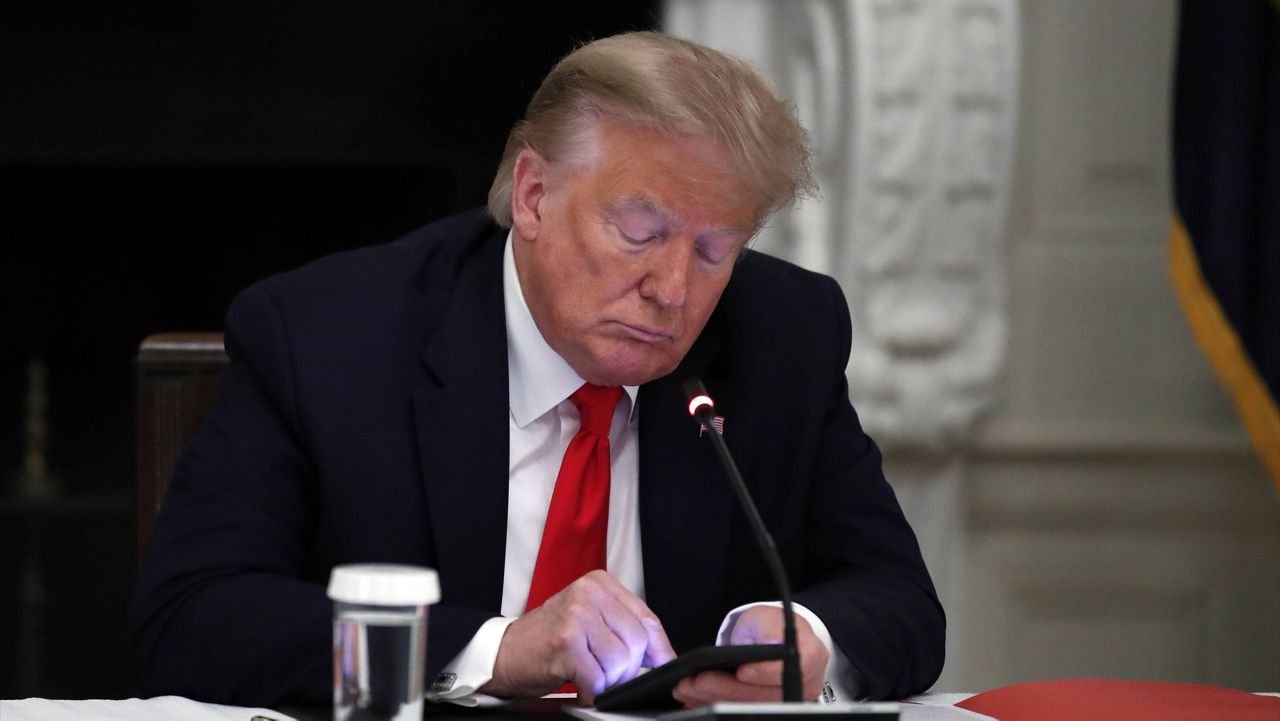 Trump Kicked Off Twitter: Does It Violate 1st Amendment Rights?

TAMPA, Fla. — A question popping up about President Donald Trump's removal from Twitter the past few days continues to be: Was his First Amendment right to free speech violated?


“People keep saying that, yeah, that they (the online platforms) are violating the president’s freedom of speech under the First Amendment, and it just isn’t true," said Brendan Beery, a Constitutional law professor with the Western Michigan University Cooley Law School. “They are not controlled by the First Amendment; they enjoy their First Amendment right to control their own platforms.

Since Twitter and Facebook are private companies, they are not violating President Trump's First Amendment rights, according to Beery.

Another social media site has also been getting some heat recently: Parler. It was recently removed from Google and Apple's app stores and denied access to Amazon's web hosting services going forward.

“They have standards, and some of these standards you agree to as a third-party software provider," said Tom Jelneck, a tech and digital marketing consultant. "Some of the core ones are all about safety. So if they find if an app is being used to incite violence or to spread false information, then they certainly have the right to pull the plug on that, because it violates their terms and conditions.”

So in the end, those companies claim Parler didn't hold up its end of the deal and cut ties.

“It really does put them in a difficult place ,because these distribution channels are their oxygen," Jelneck said.

Parler remains offline currently, with no word on when it will be back.

Jelneck highly recommends everyone read the terms and conditions to which all users must agree before using any application or site.