TEXAS — COVID-19 loomed large over a panel discussion on redistricting — and, for that matter, every other topic covered so far during The Texas Tribune’s biennial symposium previewing the upcoming legislative session.

The half-hour discussion was a part of a weeklong series of 10 such moderated conversations between legislators. A Preview of the 2021 Legislative Session — a Texas Tribune Symposium in partnership with Spectrum News kicked off on Monday and will run through Friday. The event is online-only this year for the first time.

Since the upcoming legislative session follows a decennial census, lawmakers will be tasked with redrawing the state’s electoral map — an often controversial and deeply partisan exercise. In May, a seven-year legal battle over Texas’s legislative maps largely ended after the Supreme Court rejected almost all claims that Republican lawmakers in the state had drawn electoral districts to intentionally dilute minority voters’ influence — otherwise known as racial gerrymandering. The decision in Abbott v. Perez rounds out a string of defeats at the high court this term for voting-rights advocates.

According to the panelists, the pandemic has cast a fog over the process and led to some uncertainty about when the state will receive the completed census numbers. Many of the timelines associated with that data have been pushed back. Sen. Huffman said her committee is proceeding as though the census data will show up on time, though she also predicted that the drawing of congressional and State Board of Education maps might require a special session.

“The world has changed in 2020, and all that's going to affect us in session,” she said. “I think the goal of the Senate is to continue forward as if the numbers were going to come in on time and be as prepared as possible and hope for the best. So that's kind of where we are right now.”

Other topics ranged from the process of redistricting to the politics of redrawing the maps — both panelists deftly dodged repeated questions by Ramsey on the latter, though King conceded that the Supreme Court “said it’s OK to have political considerations” during the process. Both Huffman and King said the process would be driven by data and strictly follow the law.

The goal of redrawing the maps, King asserted, was to make sure everyone’s vote carries equal weight.

King repeatedly alluded to the many lawsuits that often follow the redistricting process, noting there are still active suits from 2001. At no point in the half-hour did anyone use the dreaded G word. Instead, King pointed to the legal gymnastics that generally invite litigation.

COVID-19 limited the number of public meetings both panelists were able to conduct, and each said they are in the process of converting the in-person meetings to virtual. Huffman said she is in the process of creating a redistricting resolution that she will present to the Senate on the first or second day of the session.

“It gives the public a lot of opportunity to participate in the process,” she said. “And it may be that being able to do it from their homes or their businesses will actually be a process that works better than going actually to these different regions. We'll be making an outreach to make sure that the public knows about it, and I'll be asking legislators to help me get that message out through their social media.”

The remaining panel discussions include What the Black Caucus Wants, What the Women’s Bloc Wants, Meet the New Members, and Reporters’ Roundtable. Register online for this free event. 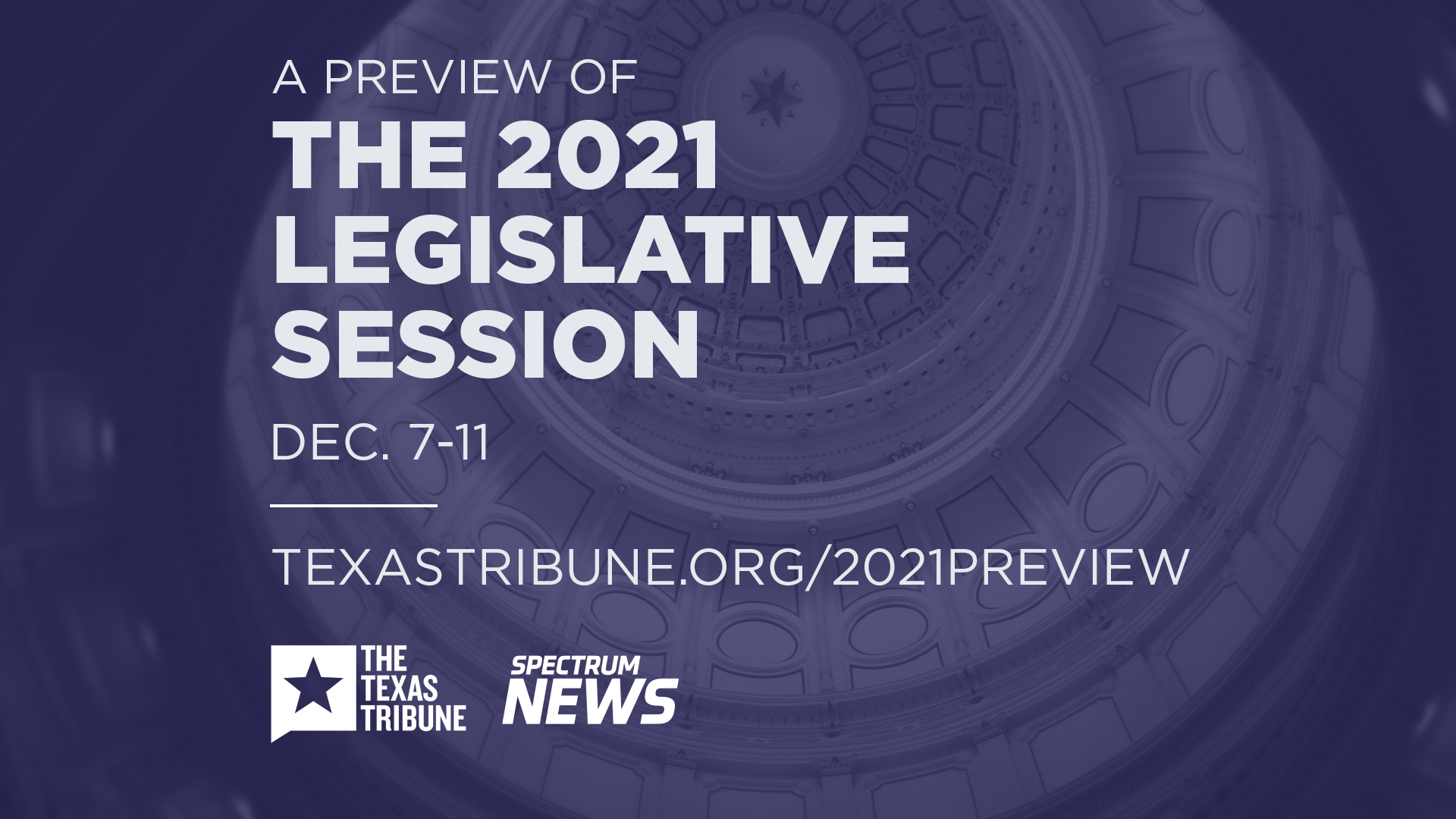