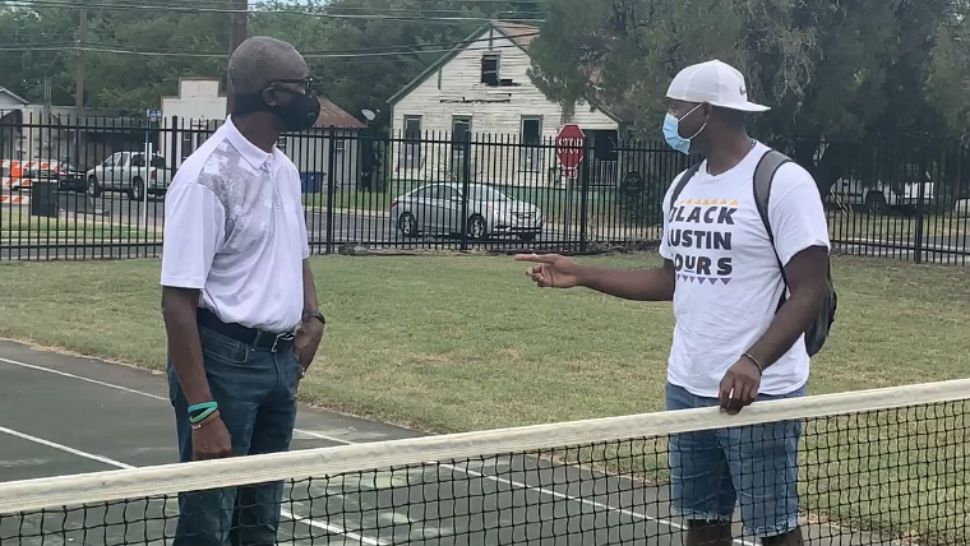 AUSTIN, Texas — East Austin is known for its rich history and culture. Much of it has been lost due to gentrification, so a University of Texas PhD student spends his time telling its history to anyone who will listen.

Javier Wallace studies Afro-Latinx athletes moving to Texas to play sports, and how sports fall on lines of race and class.

The topic is important to Wallace since his father, Ernesto Wallace is Panamanian, and migrated from Panama to play tennis at Huston-Tillotson University in 1974.

He was part of a wave of Central Americans who came to Austin to play sports and settle down in the city, eventually teaching young people the game.

Wallace says he will continue researching this subject so stories, like his father’s, are brought to the light.