WASHINGTON, D.C. — After the 2018 Farm Bill legalized hemp, there were high hopes for the plant.


But so far, hemp farmers and those with ancillary businesses say it's no cash crop.

As the country works to address the pandemic and its economic fallout, those in the hemp and cannabidiol industry are facing compounded grief — they aren't making a profit.

"The FDA continued to make public statements that CBD was illegal to be sold as a dietary supplement or a food additive and that discouraged a number of big food companies from getting into the CBD space," said Jonathan Miller, general counsel for the US Hemp Roundtable.

Miller argues Congress can step in and ease the pain felt by hemp farmers stuck in limbo as they wait for clearer guidelines from the Food and Drug Administration. He says the spirit of the law as intended when industrial hemp was legalized in the 2018 Farm Bill is not being honored.

The Roundtable met with White Houe officials this week to discuss the forthcoming federal guidance.

The most recent word from the FDA came in March. A statement from FDA Commissioner Stephen Hahn says, "They are currently evaluating issuance of a risk-based enforcement policy." The agency maintains they are undertaking a rigorous, science-based approach that is concerned about public safety.

"It's been a rocky start to this new crop even before the pandemic hit, and that hasn't made anything easier," he said.

"In the five months after the Farm Bill was signed, we purchased around a million dollars of CBD from Kentucky farmers and that was specifically because we were seeing order demand from the retail side and then the FDA held their public hearing, issued additional public statements and suddenly all of the demand on the retail side of that equation dried up," said Justin Singer, CEO of Caliper Foods, a CBD-based food company.

He's also frustrated and believes the only hope for hemp is Congress forcing the FDA's hand.

"The people that mostly closely listened to their elected representatives after they told them to go forth and grow are the ones that are probably in the worst shape right now," said Singer.

Last year, Glasgow, Ky. farmer Joe Trigg invested about $15,000 on one and a half acres of hemp and is still waiting to reap the reward. 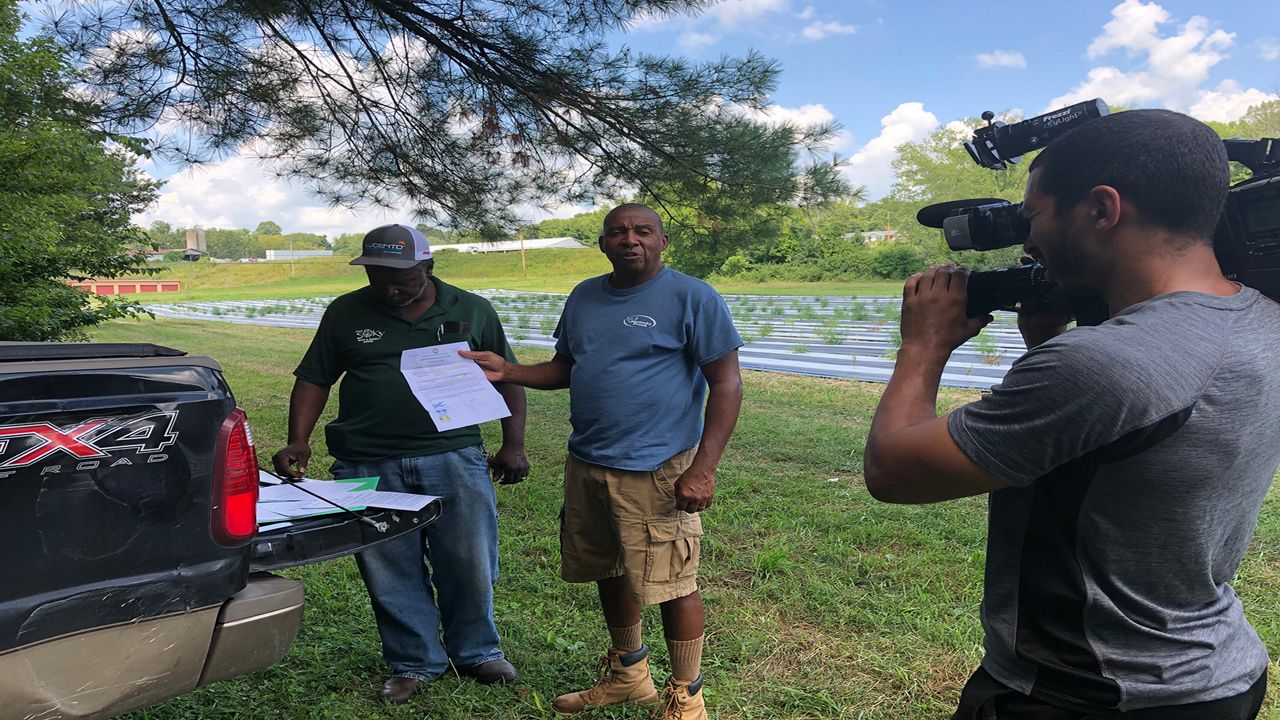 Glasgow, Ky. farmer Joe Trigg invested about $15,000 on one and a half acres of hemp

While some in the hemp industry place the blame on the FDA for lack of regulatory clarity, Trigg argues overproduction is the larger issue. He was one of few voices calling for quotas when hemp was legalized, a limit on how much each farmer could grow to avoid Big Ag edging out tiny farms. Falling prices and current market conditions have further cemented his beliefs.

"Just given the law of supply and demand, you bring on that much supply, you saw the prices fall by 75-80%. In a lot of cases, you are not going to be able to cover the cost of production, thus not making it profitable to grow hemp," said Texas A&M agriculture economist George Knapek.

Knapek believes this was a plausible outcome in such a nascent industry but says putting supply controls in place could lead to other problems. 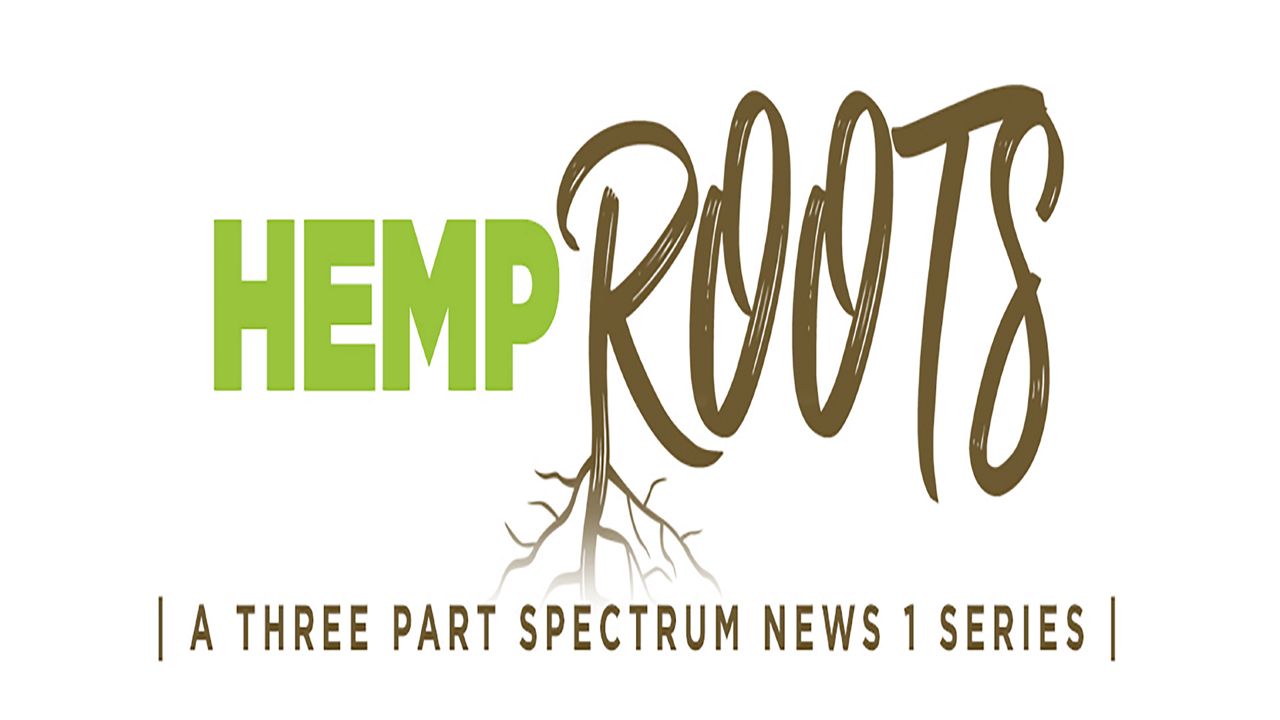 "You would have an artificially high domestic price which could lead to an increase in foreign competition. It’s not as cut and dry as one would think from an economic standpoint," he said.

"The markets will balance," he added.

Trigg isn't ready to give up just yet, but he says the people with their hands in the soil need more of a voice as the federal regulations unfold.

"We are all in a pretty bad place," said Trigg.

The FDA comment period remains open as the agency continues to collect feedback.

According to the Kentucky Department of Agriculture, there are 11 million pounds of unsold hemp in Kentucky.