AUSTIN, Texas -- Chris Isolm is a Texas yoga instructor who is reaching new heights on his journey for representation in the yoga industry.


Isolm says he wants to reshape the Black and brown communities by opening what he says would be the only Black yoga studio in Austin.

"Ninety-eight-point-five percent of people in yoga studios do not look like me. They are not my color, and also, in [particular], they are not male,” said Isolm of Everybody Yoga Studio.

As he searches for the need for balance in an industry built on union, Isolm quickly noticed the lack of diversity at most yoga studios across the Lone Star State.

The harsh reality pushed him to create something of his own. 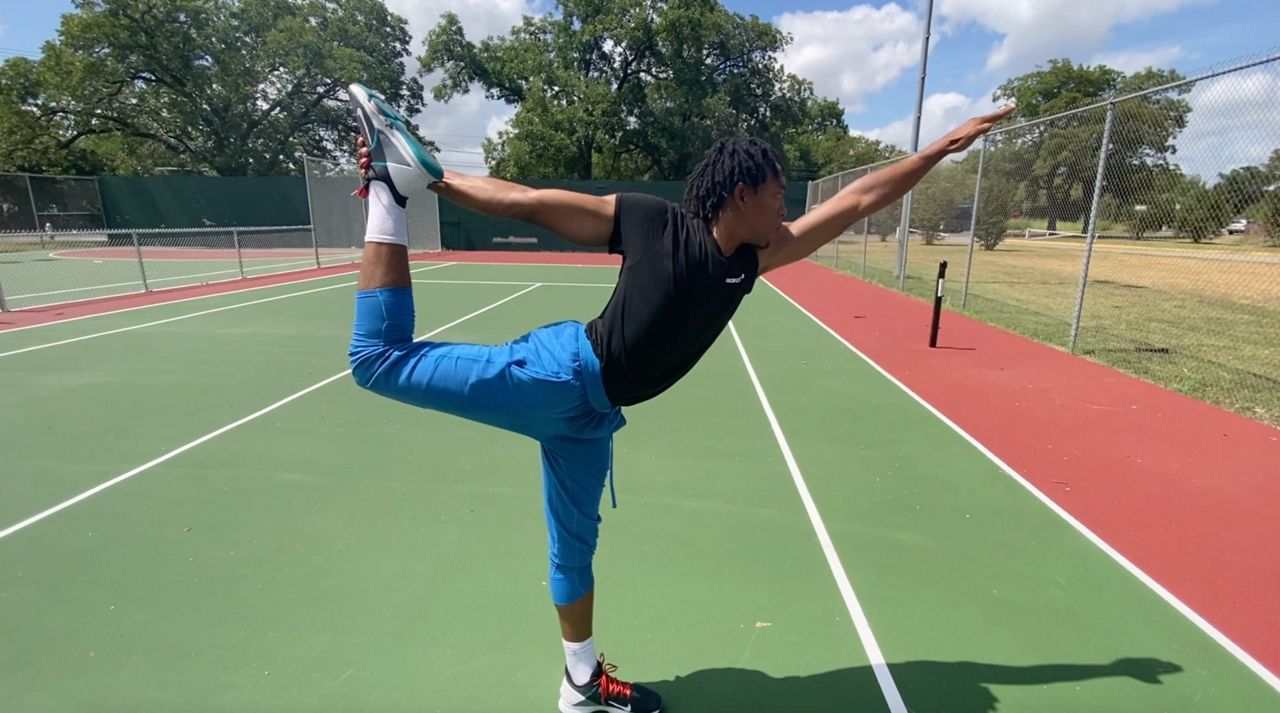 "The issue that I've run across through the years is that I have to send them to somebody else’s studio - where they're playing their music. The teachers don't look like them. Not only is the benefit and the healing modality of yoga necessary, but when you send them to another yoga studio they don't feel comfortable there," Isolm said.

While he’s still a few months away from a grand opening, the yoga studio will be located in East Austin, in the historically Black neighborhood that once thrived with Black businesses - a safe space where he can provide health and wellness to people of color.

"This is an opportunity to not only talk about support but more so putting it into actions,” said Isolm.

Isolm went on to say that opening a yoga studio in East Austin is a chance to revamp the community and create something positive for generations to come.