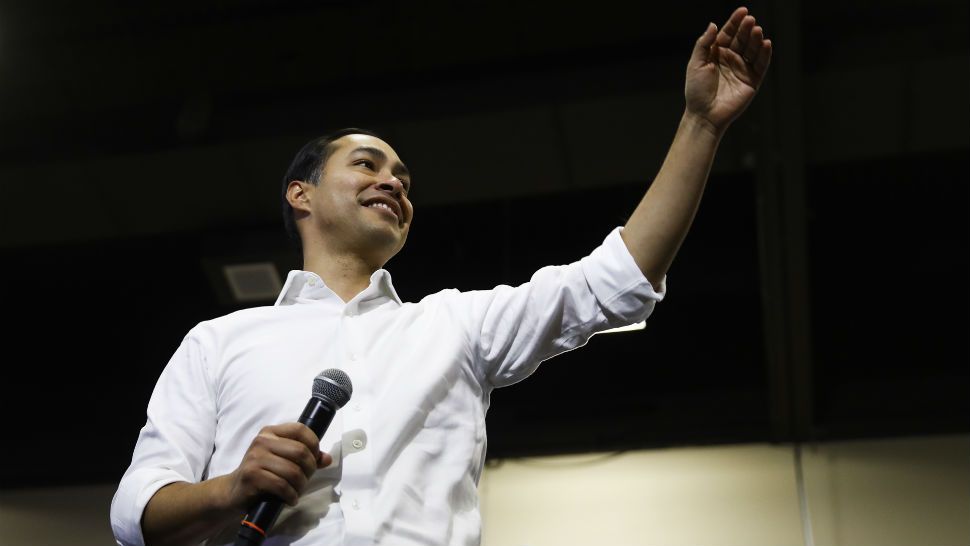 AUSTIN, Texas -- Police reforms were central to his presidential campaign and now Julian Castro is continuing his push even after his failed bid.

Monday, the former HUD Secretary and San Antonio mayor endorsed four candidates across the country he says are committed to ending police violence and fixing the criminal justice system. It's part of his People First Future PAC which was created to help elect progressive candidates up and down the ballot.

Castro says as people protest police brutality across the country, it's crucial protesters take their message to the polls in order to enact change.

“We want to change this system that has unfairly treated so many people, especially young black men and women,” Castro said in an interview on Capital Tonight. “The only way that we're going to do that is with a strong push from the people. Everybody that's out there, marching in the streets, making their voices heard. But even that is not enough. The only way that change happens in our democracy is if you have elected officials who have the courage and the political will to actually vote for changes that we need."

Click the video link above to watch our full interview with Castro.