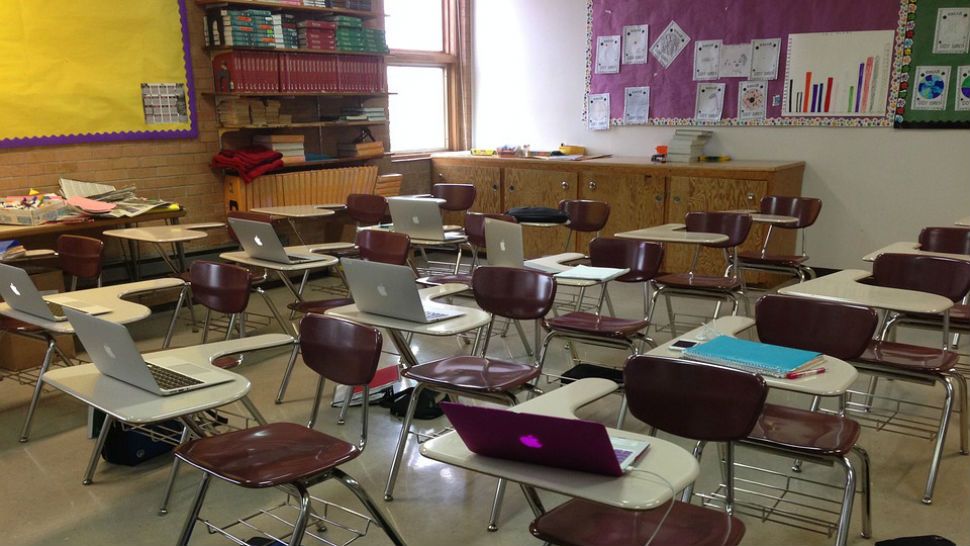 An empty classroom appears in this file image. (Spectrum News/FILE)

AUSTIN, Texas -- Schools are closed for the rest of the academic year to slow the spread of the coronavirus pandemic, and it’s still not clear what classes will look like in the fall.

But some families in the Austin Independent School District say they’re worried that their elementary schools will never reopen at all.

Last fall Austin ISD announced it would be closing 12 schools in the district, but ultimately only closed four. Those other eight schools, though, are not out of the woods yet.

And for one parent, school closures due to COVID-19 only exacerbate his worries. When Ridgetop Elementary parent Seth Johnson first moved to Austin in 1996, he was immediately drawn to the Duval neighborhood.

“I just loved the walkability of it and the sort of culture of the community," Johnson said. "I was excited, even, you know, 20 years ago, that we had a wonderful school within walking distance called Ridgetop Elementary."

Now his son Conrad is a first-grader at Ridgetop, where he’s loving the dual language program.

“I think that the faculty is truly inspired and really committed to a multicultural experience for young children," said Johnson. 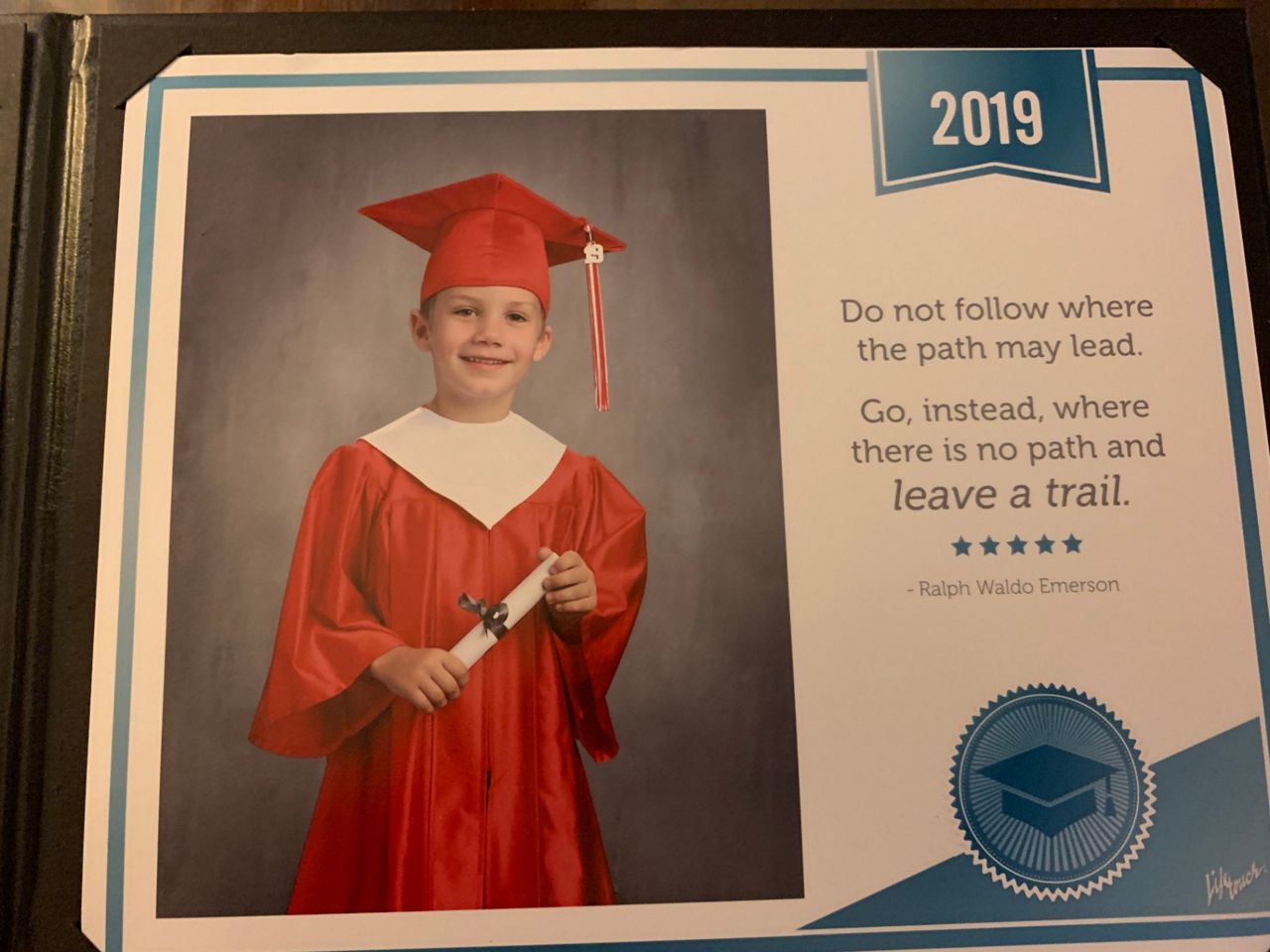 But now he’s worried his 7-month-old son might not get the chance to follow in Conrad’s footsteps. Last fall Ridgetop was on a list of 12 schools AISD was set to close.

“I was in disbelief," said Johnson. "There were parents in tears, just crying about the loss of this resource.”

Ridgetop made it through the first round of AISD closures.

“I feel like in the immediacy, we did dodge a bullet," said Johnson.

But for the remaining eight schools, the future is still uncertain, especially now that schools are closed due to COVID-19.

“I feel like that could be what happens with Ridgetop is that it just may never open again, and the, the children and the parents, they won't be able to really have their last moments with Ridgetop, and that really concerns us," said Johnson.

Austin ISD says it’s working with the Board of Trustees to determine next steps, if any, for the eight remaining schools.

Johnson hopes new leadership chooses to save schools like Ridgetop.

“I’m hopeful that they will find a new superintendent who will return to this topic with great care and consideration, and not a slash-and-burn ethic," said Johnson.

“Because I want to stay there, I have a bunch of friends there," Conrad said.  ​ 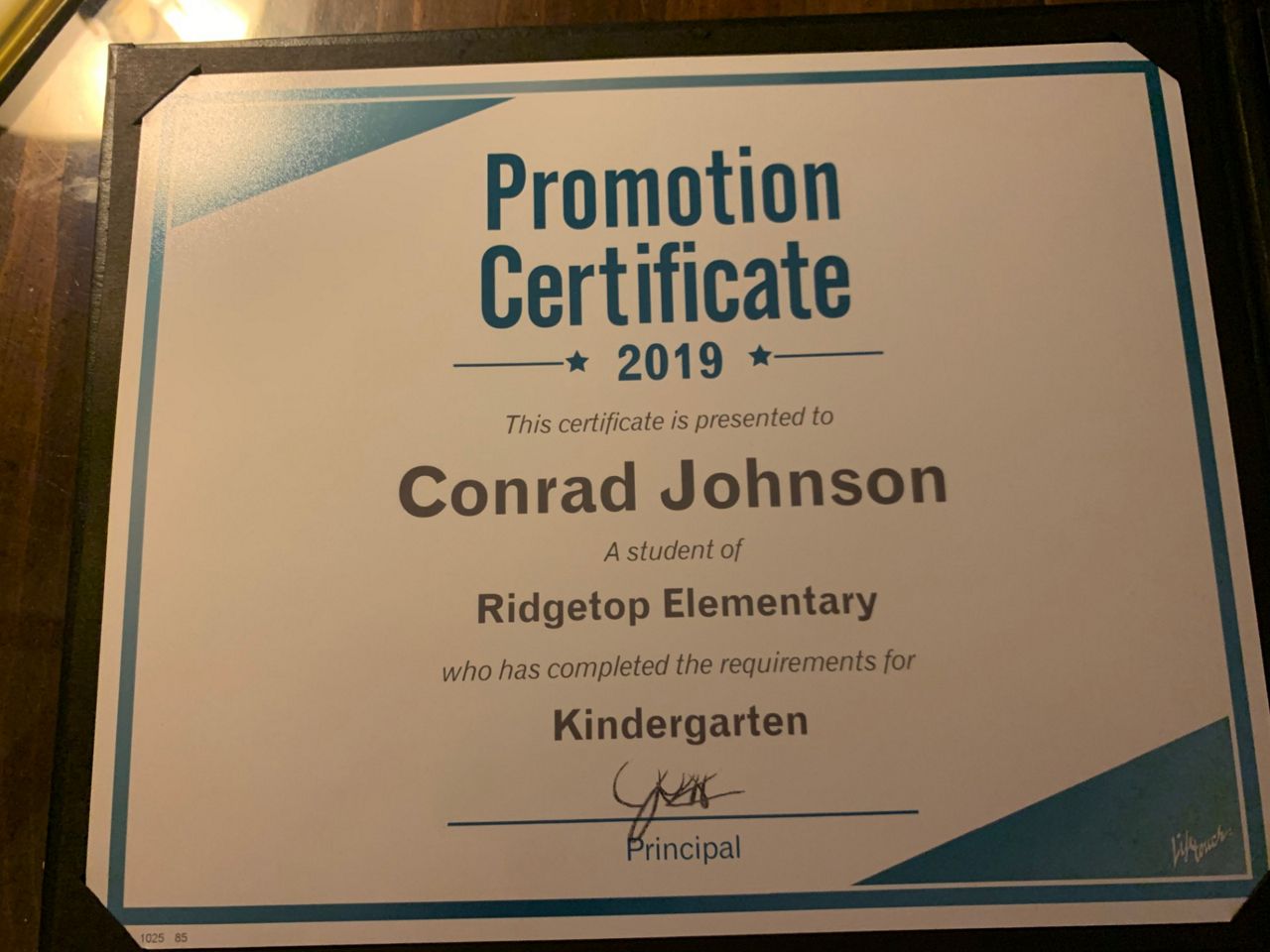