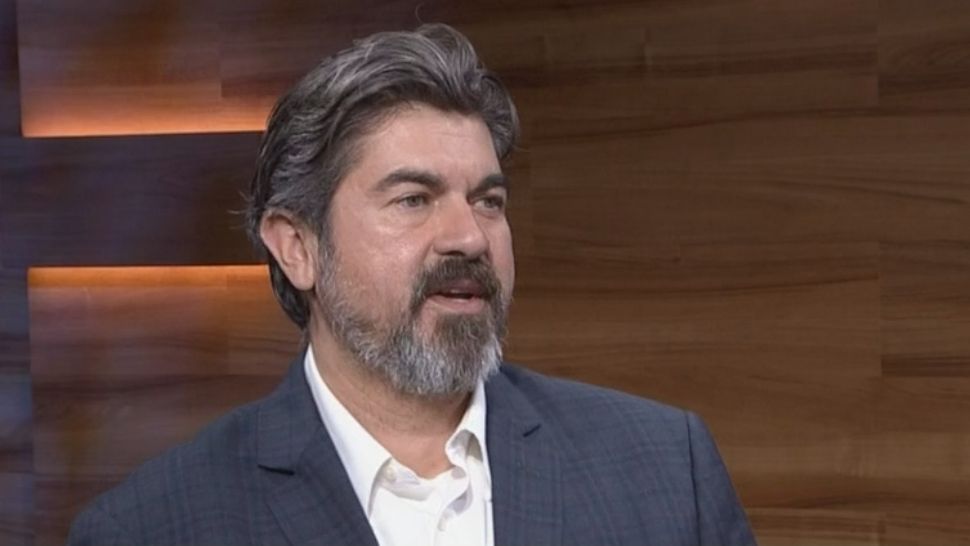 State Rep. Eddie Rodriguez, D-Austin, kicked off his campaign for District 14 on Saturday. The seat covers Bastrop County and parts of Travis and overlaps with Rodriguez's House seat. He's served in the House since 2003.

Sen. Watson announced he's leaving at the end of April for a job in academia. Gov. Greg Abbott has not yet scheduled the special election, which could take place as early as May 2nd.

In an interview on Capital Tonight Monday, Rep. Rodriguez said if elected, his experience will be key to building coalitions in the senate and getting legislation passed.

“Affordability is a huge issue. I want to continue working on affordability issues. Education is really critical to me,” he said. “You have a population that’s more children of color in our public schools and they need to be ready for the workforce, ready to go to college when they want to do that so they can provide for their families.”

Rodriguez also says defending a woman’s right to choose is a critical issue.

He could be in for a crowded race. Others who have expressed interest in running include Travis County Judge Sarah Eckhardt and Austin City Council member Greg Casar. Two Austin-area attorneys have also said they are seriously considering a run for the seat, Adam Loewy and Jose “Chito” Vela, as well as Pflugerville City Council member Rudy Metayer.

Click the video link above to watch our full interview with Rep. Rodriguez.