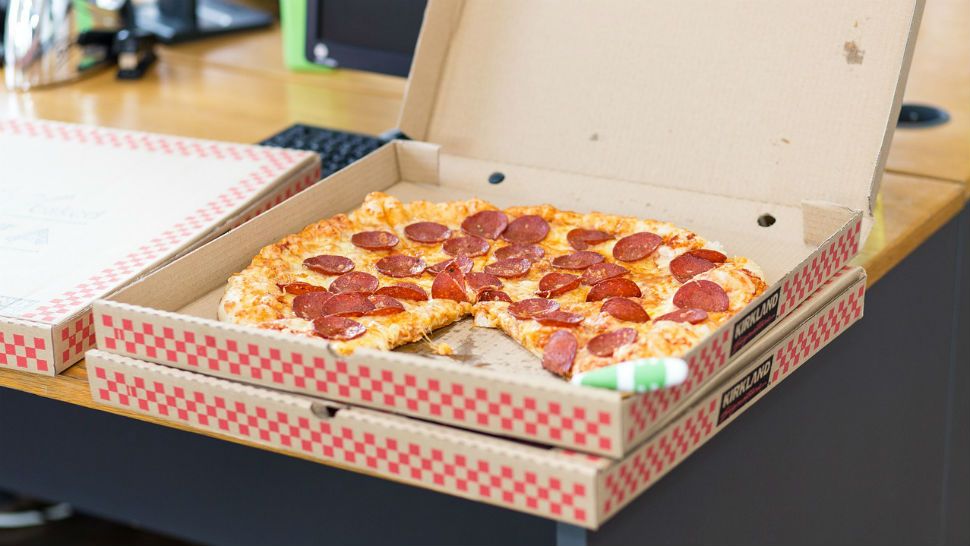 AUSTIN, Texas — If you get on Twitter, there’s a good chance you’ll see heated arguments, or a viral meme, but one local woman is using the platform to share pizza. Lilah Sturges is Twitter’s self-proclaimed “Queen of Nice,” and has been spreading love one slice of pizza at a time.

“It started almost as a joke. I thought, ‘Wouldn’t it be fun if I gave away a pizza on Twitter?’ I did the first one, and I thought that’s that,” she said.

Soon other people wanted to pitch in, and Trans Pizza was born.

“Something as small as a pizza can turn out to be something really big, and it can feel like a genuine connection,” said Sturges.

The way it works is Sturges will tweet out a question, trans or gender non-binary people reply, and a winner is picked at random. The winner then gets $20 to get a pizza.

Let's do a #transpizza! If you are non-cisgender and want pizza, reply here with a picture of your favorite flightless bird, or the 🍕 emoji! I'll pick a winner at random and PayPal them $20 for pizza! You have FIVE hours!

Rules and how to donate at: https://t.co/mmXPqmbwqT

Sturges says donors have raised roughly $15,000 and she’s given away more than 500 pizzas, but it’s the community behind Trans Pizza that’s made the biggest difference.

“Because it’s very isolating to be trans in some ways, and so to have that connection is a really big thing,” said Axelrod.

Sturges says the pizzas and the love are still up for delivery.

“It can be overwhelming at times because you’re dealing with people’s feelings who are often in very difficult situations and I have to remind myself that I’m just a lady with a twitter account and I can’t fix everything and I don’t have all the answers but I know how to do this one thing—and if I can do that, it’s a good thing.”

People from across the country, and as far away as Sweden, New Zealand and Brazil have won a pizza. You can join the conversation online by searching #TransPizza on Twitter.