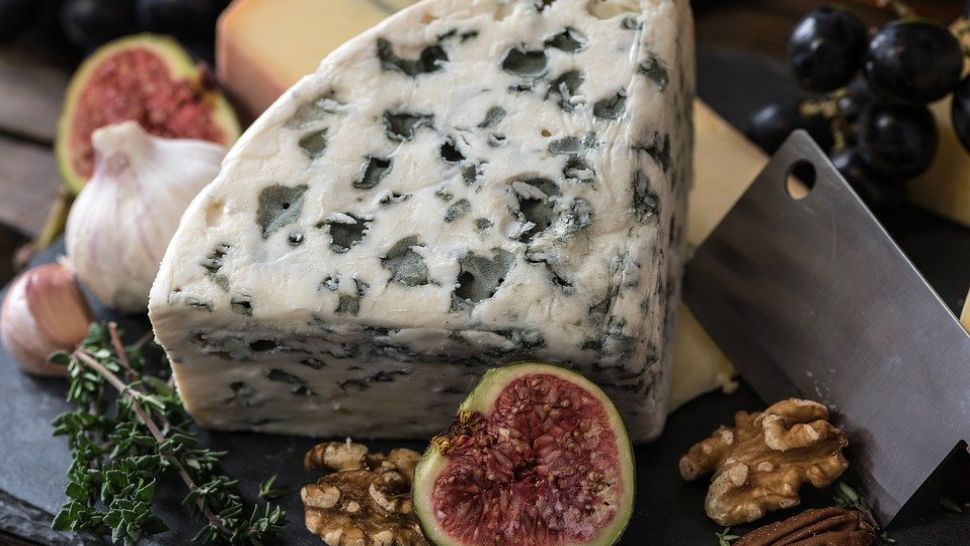 Cheese and other food items appear in this stock image. (Pixabay)

AUSTIN, Texas – A proposed hike in tariffs could hurt cheese retailers in the Unites States, and Texas farmers say if retailers are hurt, the pain could trickle down to their businesses as well.

Ben Guyton works on five acres of farmland in Dripping Springs where there are roughly 100 Nubian, Saanen, and Alpine goats.

“We are a farmstead producer. We milk our own goats for all the milk, for the cheese,” he said.

But cheese farms like Pure Luck Dairy are looking at how the threat of higher tariffs will affect their businesses.

“It’s very frustrating. It seems out of our control and not related,” said Guyton.

Earlier this month, a U.S. Trade Representative (USTR) report found a new French tax on American tech companies was "a barrier for trade." And in response to the new tax some French products, like cheese, could get slapped with tariffs.

Without international varieties on shelves, Guyton worries retailers he also sells his cheese to could end up going out of business.

“We are supported by those retailers and, uh, anything that could possibly hurt their business hurts our business,” he said.

The tariffs haven't been approved yet but farmers like Guyton are paying attention to what will happen next while also focusing on getting their work done.

“We live in our little bubble out here on the farm and keep our head down and keep on working and so we’ll keep going. And we hope everybody else can keep going too,” said Guyton.

The public has until January 6 to submit a comment to the USTR. There will be a public hearing in Washington D.C. on January 7 where they will be talking about proposed action.