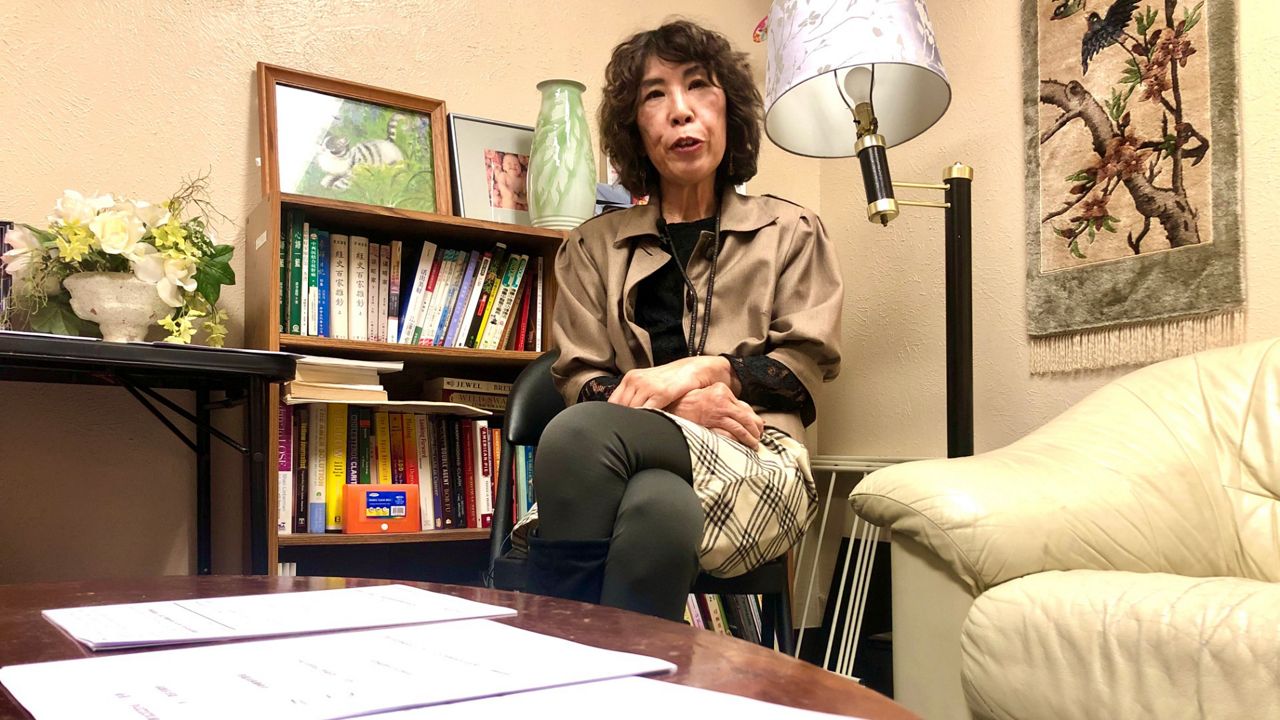 AUSTIN, Texas —Targeting hard-to-count communities will be key to ensuring there is an accurate 2020 Census.

Texas is one of the few states not providing any major funding towards the census, so local entities are stepping in.

This month, United Way for Greater Austin announced 17 grants totaling about $400,000 to organizations hoping to reach hard-to-count communities. One coalition aims to ensure an accurate count of Asian American and Pacific Islander peoples.

The Asian-American community is one of the fastest growing groups in Central Texas, which reflects a national trend. However, a study this year from the U.S. Census Bureau finds Asian are also the least likely to report their intention to complete their census questionnaires, as well as the least likely to be familiar with what the census is. Alice Yi of Asian Pacific Islander American Public Affairs is one of the leaders of a coalition amplifying efforts to raise awareness. 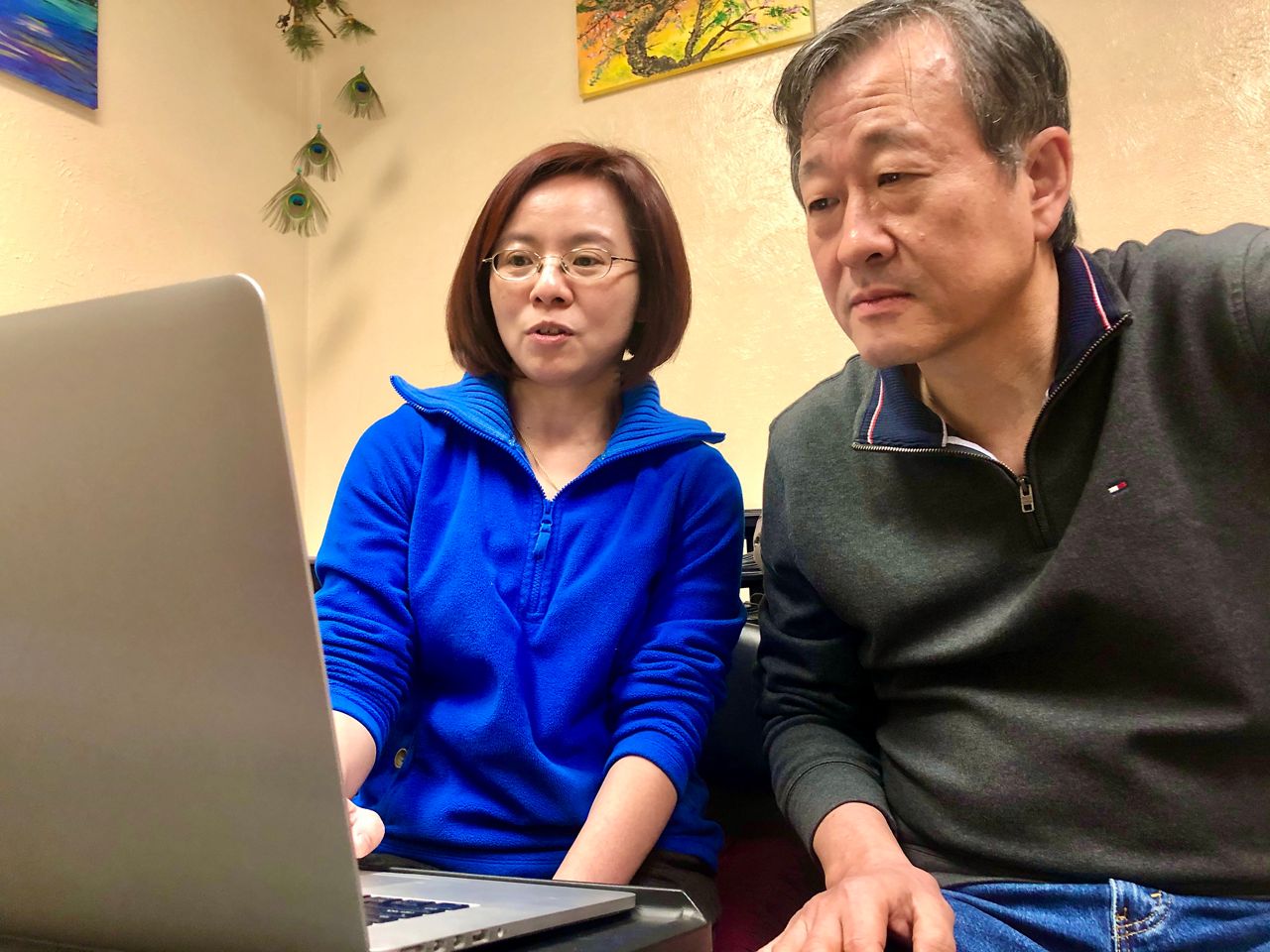 “It’s because of the language barrier, first, and second is the lack of civic knowledge. We don't get involved with the public policies, civic engagement, but now it is changing. So we try to use this 2020 census as an opportunity to educate our Asian community to get involved to be counted,” Yi said.

The census is directly connected to congressional seats and federal funding.

“Regarding our county funding, school founding, healthcare funding, transportation funding, so if the Asian community is missing this part of being counted, we're going to miss a lot of money for Travis County,” Yi said.

Part the work is to have interpreters, because Yi said there are more than 40 languages represented in Central Texas. The coalition is working with about 70 organizations, and one of them is Light & Salt Services, which mostly reaches people in the Chinese community. The organization first started out providing support to people living with cancer.

“We wanted to be added light in this world and add flavor to this world. Since there is a lot of adversity in this world,” Barbara Chang, executive director, said.

Among the services they offer is helping Mandarin speakers apply for or renew their health insurance plans. Chang said navigating the U.S. health care system is complicated enough as it is, but it can be especially tough for those learning English as another language. In these final days of the enrollment period, Chang brings up the 2020 Census.

“They do understand a lot of things, but culturally, they still don’t get there yet. We’re holding their hands, crossing that line,” Chang said.

The same U.S. Census Bureau survey also found that Asians are among the most fearful of repercussions for participating. Chang said in addition to the language barrier, traditionally the community works to be “modest.” Members of Light & Salt Services are taking the time to educate people about the importance of answering the census questionnaires and emphasizing how doing so can “elevate” the community.

“We are here and we are contributing to the community,” Chang said.