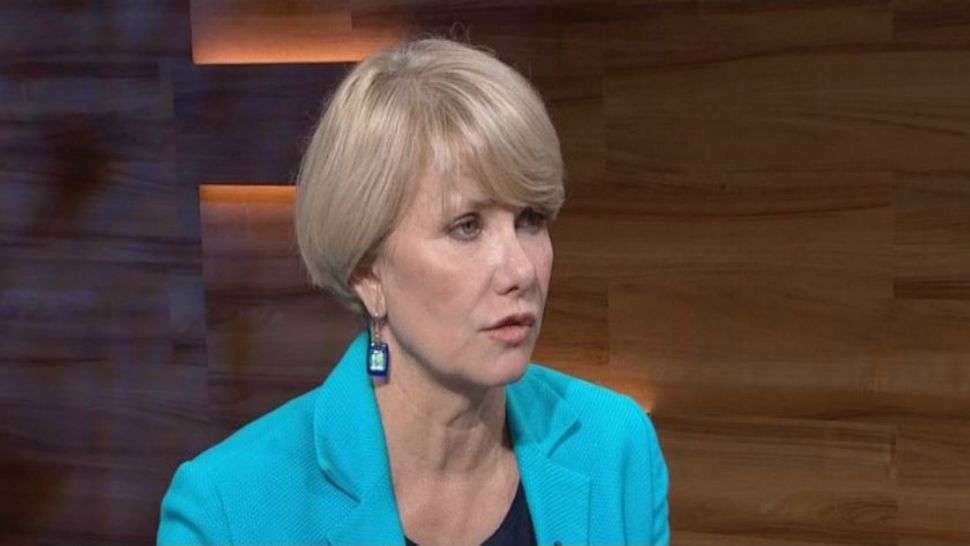 Dallas attorney and candidate for Texas Railroad Commissioner Chrysta Castañeda appears on the Capital Tonight set in Austin, Texas, in this image from November 4, 2019. (Spectrum News)

It's called the Texas Railroad Commission, but it has nothing to do with the railroad.

While it was originally established in 1891 to regulate the railroad industry, the Commission has since been given the responsibility for overseeing the oil and gas industry, pipelines and mining for coal and uranium.

The commission has been ruled by Republicans for decades, but prominent Dallas attorney Chrysta Castañeda is hoping to change that.

She announced her candidacy last month and wants the chance to take on Republican incumbent Ryan Sitton in the general election.

Click the video link above to watch our full interview with Castañeda.