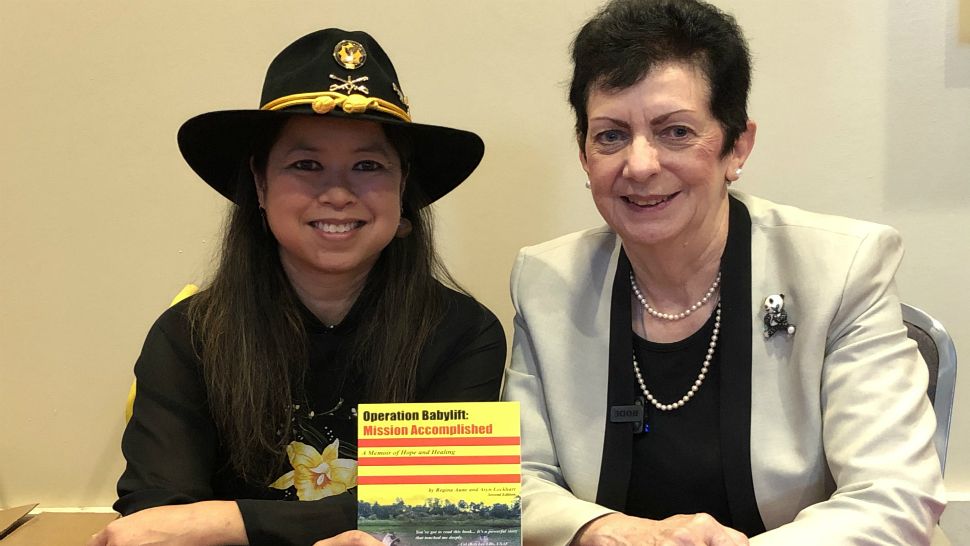 SAN ANTONIO -- For two days, hundreds of people from across the world are in the Alamo City for the fourth annual San Antonio Combat PTSD Conference. It's hosted by The STRONG STAR Consortium, the Consortium to Alleviate PTSD, and The University of Texas Health Science Center at San Antonio.

Leaders in the industry will discuss the latest treatments, findings, and clinical trials. This year it includes a focus on sleep disorders and suicide prevention.

One study worked with more than 200 veterans from San Antonio, Fort Hood, and the South and Central Texas VA. Results suggested that treatment for combat-related PTSD was more effective when done in a short, intensive, three-week time frame.

"The limitations of many treatments is when you do it once a week and over three or four months. People drop out of treatment, they don't get the full dose of therapy. If you can arrange things right, for some individuals you can get even better outcomes doing it over a brief period of time and very intensively," said The STRONG STAR Consortium director Alan Peterson.

Another highlight from the conference are the speakers. This year's "Profiles of Resiliency" is a story about bravery, survival, and knowing your sacrifice made a difference.

Imagine sharing a bond of survival with someone and not realizing it until decades later. That's the story of Aune and Aryn Lockhart. It's called Operation Babylife: Mission Accomplished.

Their story begins at the end of the Vietnam War when a then-Lt. Aune was a flight nurse and the medical crew director in charge of flying orphans out of the country for the first time. The plane was forced to crash-land. Out of the 29 crew members and 284 orphans, 135 were killed.

Despite her own injuries, she helped survivors the best she could and went on to serve 26 more years in the Air Force. She still struggles to tell her story.

"Sometimes it's still not easy to do it," she said.

But now it's more comfortable.

Lockhart, who is one of the babies she helped rescue, is by her side. In 1998, Lockhart, at the time a young college graduate, was reading an article online and their story started writing itself.

"I tracked down the author of the article and was able to track down her through that author," Lockhart said.

"I probably held her just for a moment because we handed all the babies off and I held all of them up and I was the one who handed them to the crew member on the ladder," said Aune.

The two have been sharing their story for a while now. Even though it's their first conference quite like this, a message of resiliency rings true.

"I realized as I was telling the story, it has value for those of whom are experiencing and working through their own issues," Lockhart said.

"I think when people see that it helps them realize that they're not misfits and that they really are part of the whole fabric," Aune said.