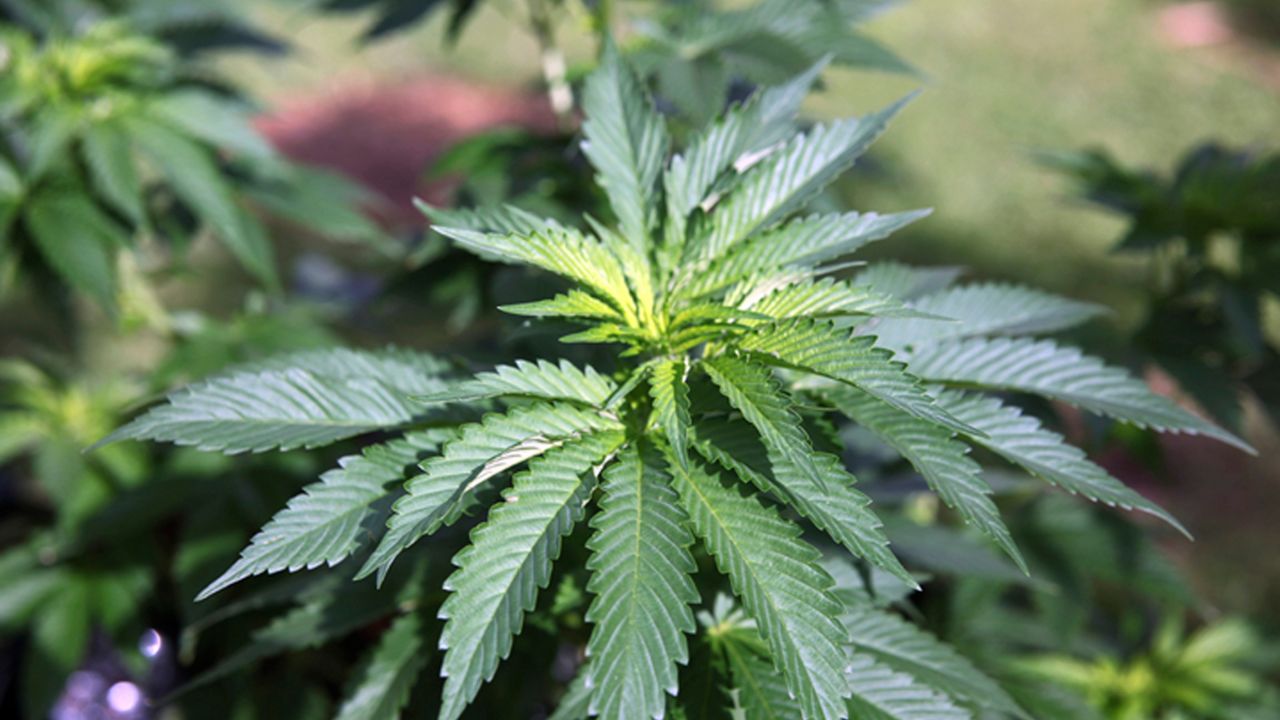 Without warning, the state recently hit the pause button on the permit process for new dispensaries. The move came as a shock for those wanting to apply for a license to grow after the state recently expanded its medical marijuana law.

Owner of the Lazy Daze Cafe in North Austin Hans Enriquez can offer low dose CBD oil to his customers, but nothing stronger under state law. Right now there are three legal medical marijuana growing operations in the state. Enriquez has been working to be the fourth for more than two years.

Just as he was about to submit his application for the second time, he got an email from the Department of Public Safety.

"The team was ready to go," said Enriquez. "When I saw the email I was like...why are you wasting people's time?"

The email from DPS said the department was suspending the application process while they review the program, but it's unclear why.

Enriquez says he's heard DPS received the number of applicants they need, or that they're continuing research on various disorders, but says he doesn't buy it. He says he thinks DPS has gotten push-back from the other distribution operations in the state.

"From a business standpoint, I understand wanting to have a little bit of control of the market for now," said Enriquez.

Compassionate Cultivation, perhaps the biggest player in the game, declined to comment on that and said they don't know why DPS suspended the application process.

Enriquez says he'll continue selling what he legally can while he makes edits to his application.

We reached out to DPS for comment beyond their original statement but they did not provide further information.