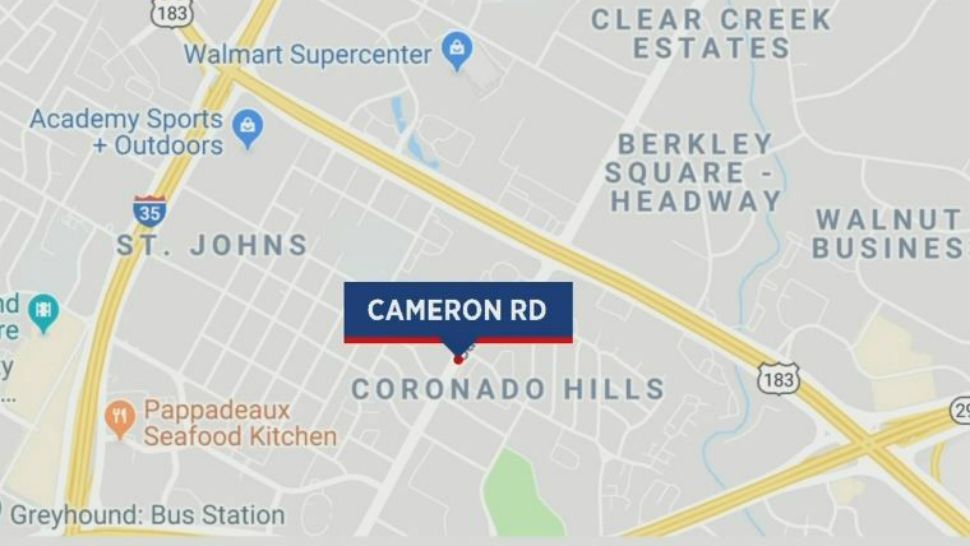 A map of the area where the reduced speed limit will take effect. (Spectrum News graphics)

AUSTIN, Texas -- Here's a note for drivers who use the SH 130 toll road, the speed limit is dropping to 70 mph along a northern stretch.

Authorities with Texas DOT said they are reducing the limit on SH 130 between Cameron Road and SH 45 as crews continue work on a toll expansion.

HEADS UP/SLOW DOWN! The speed limit on SH 130 will be reduced to 70 mph between Cameron Road and SH 45 North as crews move to the next phase of the SH 130 expansion. The new speed limit takes effect this Sunday. #ATXtraffic

The expansion will eventually add one more lane in both directions from SH 45 to US 290. Texas DOT officials say this will help reduce congestion in the area.