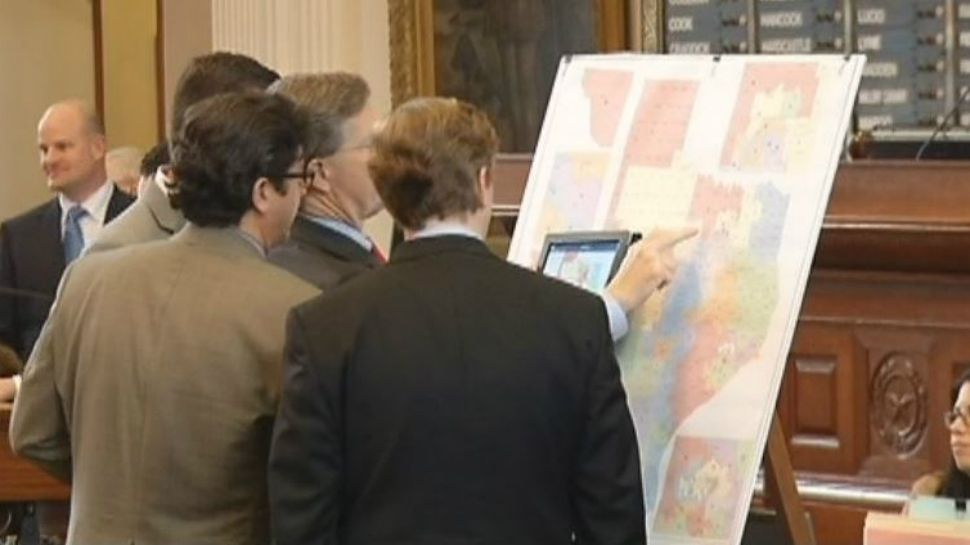 AUSTIN, Texas -- Texas is shaping up as a battleground in the 2020 election.

But for state lawmakers, there's even more at stake.

The winners will control how district lines get drawn for the next decade in a process called redistricting. Tuesday, state lawmakers kicked off the 2021 round of political map-making. The hearing was the first of 28 the House Redistricting Committee plans to hold before lawmakers draw new maps next legislative session.

It happens every 10 years after the census.

"Above all I want us to make sure that we do this in a fair and transparent manner and in a way that completely complies with the law," said Rep. Phil King, R-Weatherford and chairman of the committee.

The last time lawmakers drew up political boundaries for the Texas Legislature and U.S. Congress, courts found they intentionally discriminated against minorities. A federal court forced the state to redraw the maps in 2013, but the legal battle continued over the decade.

Click the video link above to watch our interview with Joaquin Gonzalez, a staff attorney with the Texas Civil Rights Project whose organization is part of a coalition of voting rights groups focused on redistricting, known as Fair Maps Texas.