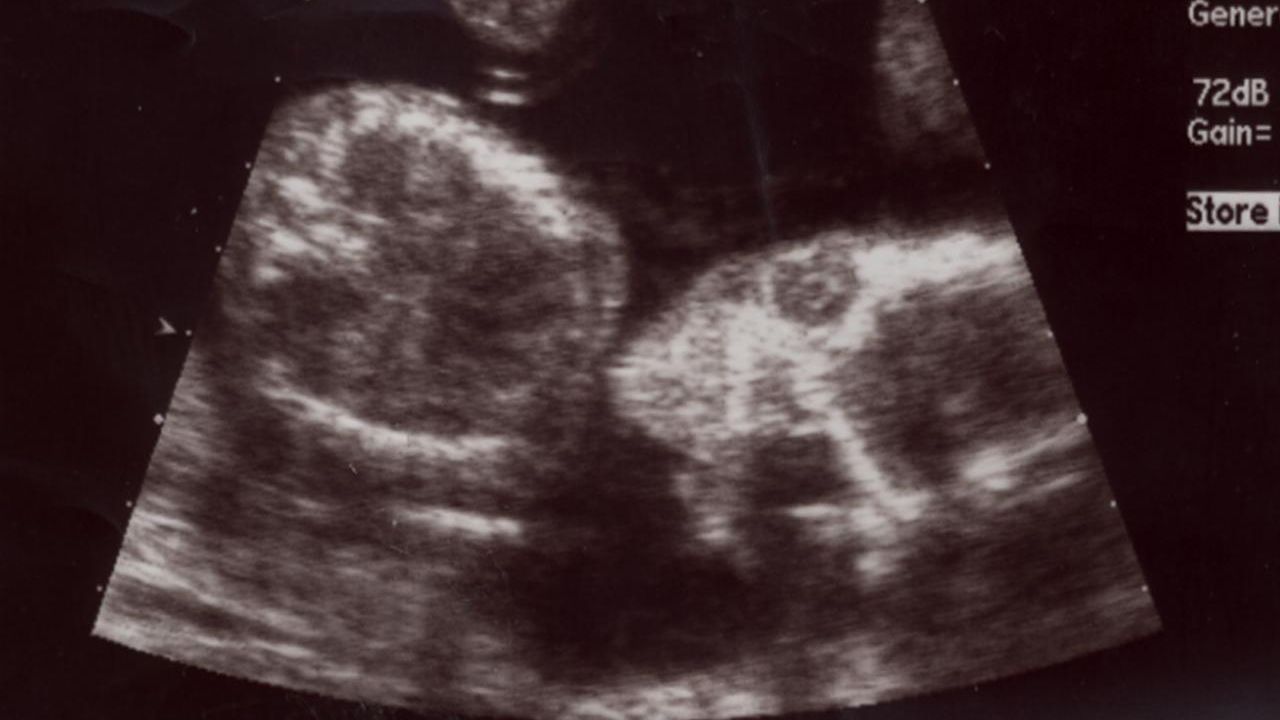 Fertility Rate Drops Across US

SAN ANTONIO — Fertility rates in the United States have dropped to an all time low.

According to a new report from the Center of Disease Control, it's the lowest percentages in possibly three decades. The general fertility rate dropped 2 percent between 2017 and 2018 for women and girls ages 15 to 44.

If you ask just about any mom at any local park their opinion on fertility and having babies and you'll get a lot of opinions.

"I think a lot of times parents get hasty with their fertility," said San Antonio mom Meghan Williamson.

Williamson also thinks there could be other roadblocks out there.

"I also think there may be some environmental issues that might affect fertility," she said.

"The difficulty of conceiving and the increased prevalence of infertility has defintenly shown to be reflective of environmental toxins," said Dr. Matt Retzloff.

Retzloff works at the Fertility Center of San Antonio and said there's more to the story.

However, for women who know they'll want kids someday, Dr. Retzloff has some advice.

"I would often advise at least consultation to discuss fertility preservation at an earlier age," he said.

"As we advance often more of the big corporations are beginning to cover the fertility preservations," he said.