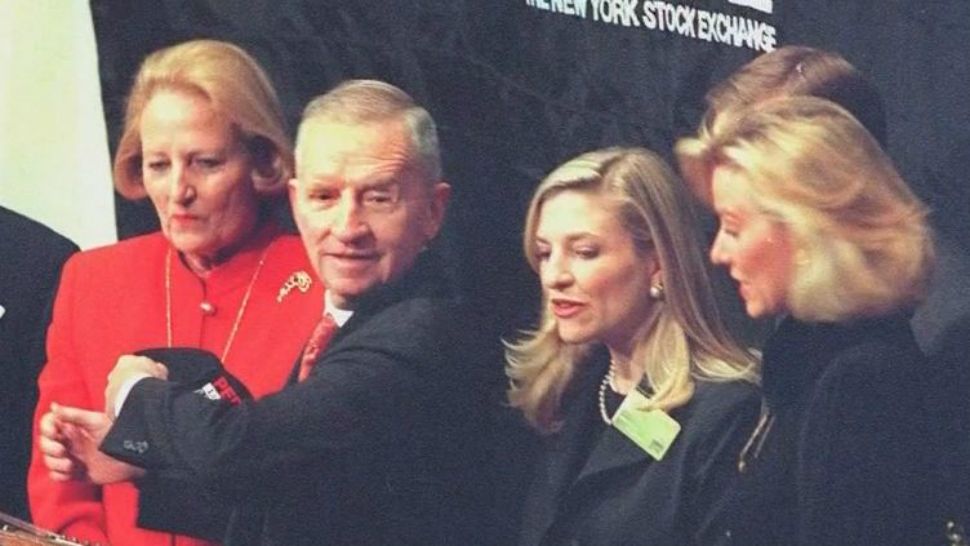 AUSTIN, Texas -- It's been written and said more times than anyone can count that H. Ross Perot cost George H.W. Bush the 1992 Presidential Election.

"I think what Perot does is he highlights dissatisfaction with the establishment, and between Bush and Clinton. Bush is the clearer embodiment of the establishment.” -- Professor David Crocket.

Bush walked into his re-election bid politically hobbled. During his first term, the nation was in the grips of a recession. Bush also had to deal with Republican party conservatives who were soured by his "read my lips," broken 1988 campaign promise against raising taxes. During the 1992 campaign, Democrat Bill Clinton was battling personal scandals, while his party fought out a tough primary race.

That set up perfect political conditions for a third-party bid.

"What Perot does is throw a wrench into the whole mix," said Crocket.

"It would be a mistake to say the 19 percent he drew were all Republican voters who would have voted for Bush had Perot not been in the race," said Crocket.

Research gathered, then published, in the book Change and Continuity in the 1992 elections shows Perot pulled an equal amount of votes from both political parties.

"His presence in the campaign getting 19 percent of the vote in '92 demonstrated disaffection by a lot of people with both major parties. But he probably fairly drew evenly from both candidates,” said Crocket.

The rest as they say, is history.