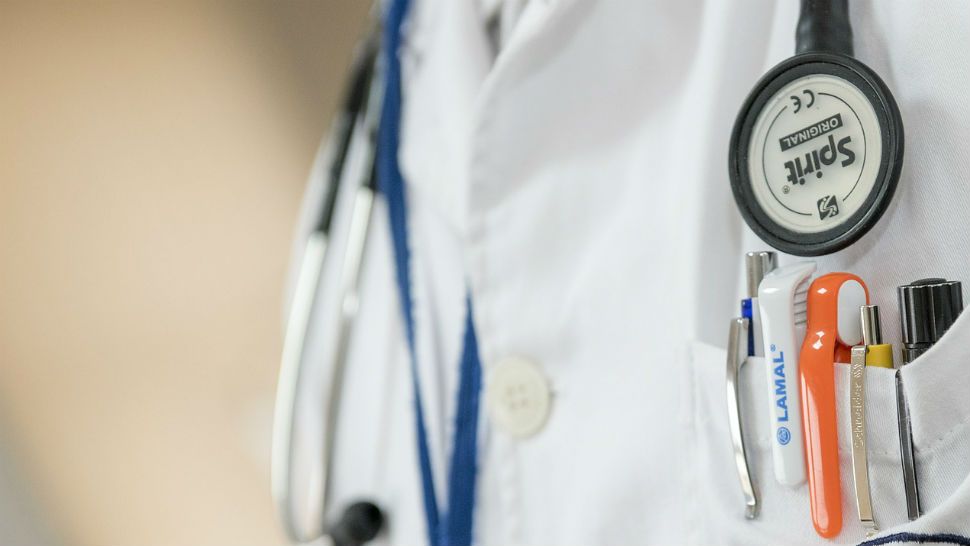 AUSTIN, Texas -- Texas lawmakers are expanding the definition of sexual assault. On Thursday, the Texas House approved a bill that would make it a crime for a fertility doctor to inseminate a patient without her consent.

At 16 years old, Eve Wylie found out she was a product of artificial insemination.

“This is my story. My parents consented to and selected a sperm donor,” Wylie said.

Later in life, she contacted that donor and their relationship grew. She even called him Dad. But last June, through commercial DNA testing, Wylie learned that her mother's fertility doctor was actually her biological father. This is a surprisingly not-so-uncommon story.

Rep. Stephanie Klick, R-Forth Worth, told colleagues on the House floor Thursday that the increasing access to DNA testing has led to a number of so-called "daddy doctor" cases.

"This is a person that you really trust, and they've betrayed that trust," Klick said.

In a unanimous vote, lawmakers moved to penalize those doctors with a new category of sexual assault. After the vote, Wylie hugged the lawmakers who helped make this victory possible for her and other victims of fertility fraud.

Now she has validation as the bill she set in motion is expected to quickly become law.

If guilty, a doctor would be subject to a state jail felony with punishment between six months and two years behind bars and a fine up to $10,000. The bill requires a final vote from the House before it heads to the governor’s desk.