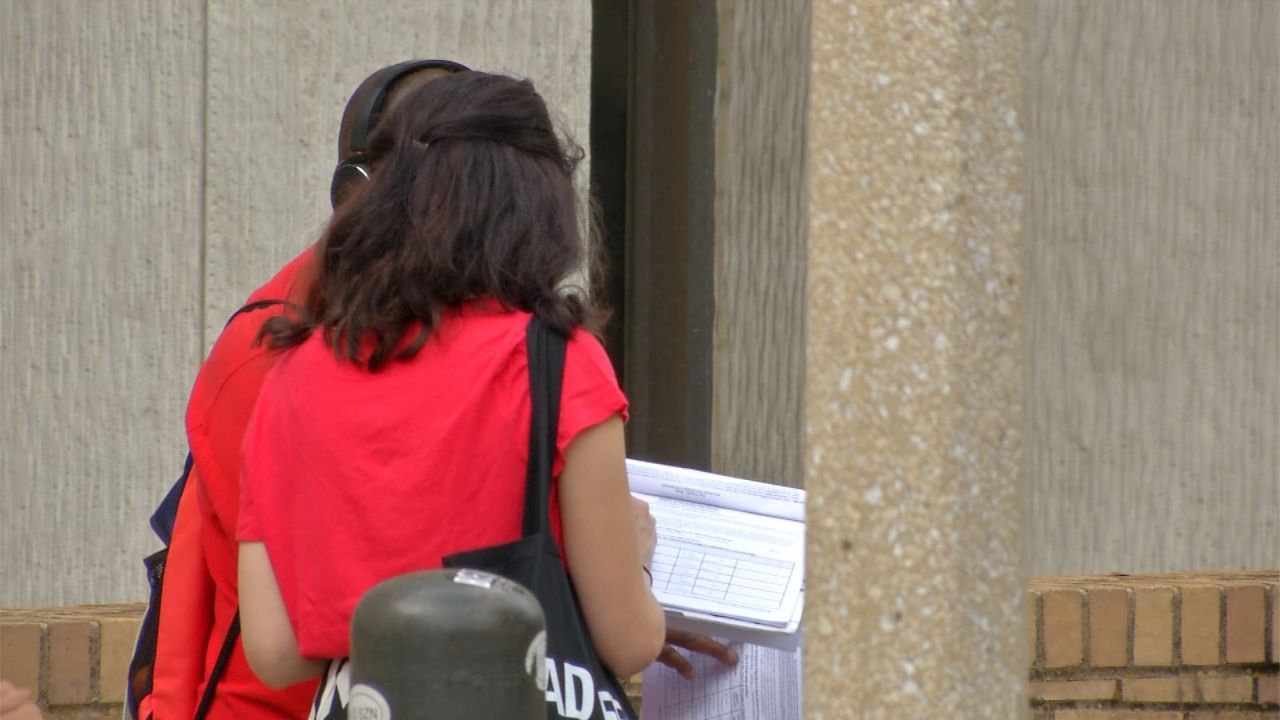 One of the items would have set a Special Election for November 5. However, elected officials said they will call the election closer to their August deadline. The other item withdrawn from the agenda Thursday asked the City Council to adopt the ordinance backed by the petition.

Paid canvassers circulated the petition last fall in response to the Major League Soccer stadium deal with Austin FC, which is in the process of building a 20,000-seat stadium on city-owned property near the Domain in north Austin called McKalla Place.

Owners of Circuit of The Americas financed the petition drive. COTA has its own minor league soccer team, Austin Bold FC. District 4 Council Member Greg Casar said Thursday he believes the petition was an effort to edge out competition.

"At best, the whole thing is a frustrating waste of hundreds of thousands of city dollars," he said. "At worst, it is a corporate power play that can come at great expense to Austinites."

Supporters of the petition, which was backed by almost 29,000 Austin voters, formed a group called Friends of McKalla Place. Marissa Perryman lives a mile from McKalla Place and is opposed to the stadium.

"Voters should have the right to make a decision on what is done with our land," she said. "It's our asset, we all paid for it, we all pay our taxes. We should have a say."

Perryman said she wants the referendum to apply to the Austin FC lease, but city leaders said that is not possible.

If approved by voters in November, the rules would impact all future leases for entertainment and concert venues. Mayor Steve Adler and Casar said that could include the ZACH Theatre, Butler Pitch & Putt, the West Austin Youth Association and North Austin Optimist, as well as the Austin YMCA. The ordinance attached to the petition does not exclude nonprofit organizations from the rules.

Additionally, all affected lessees would have to pay the city a fee commensurate to its total property tax burden for all entities if it is tax-exempt. That means the city would likely receive more than triple its fair share if the property was not tax-exempt at the expense of other taxing districts like the school district, county and health district.