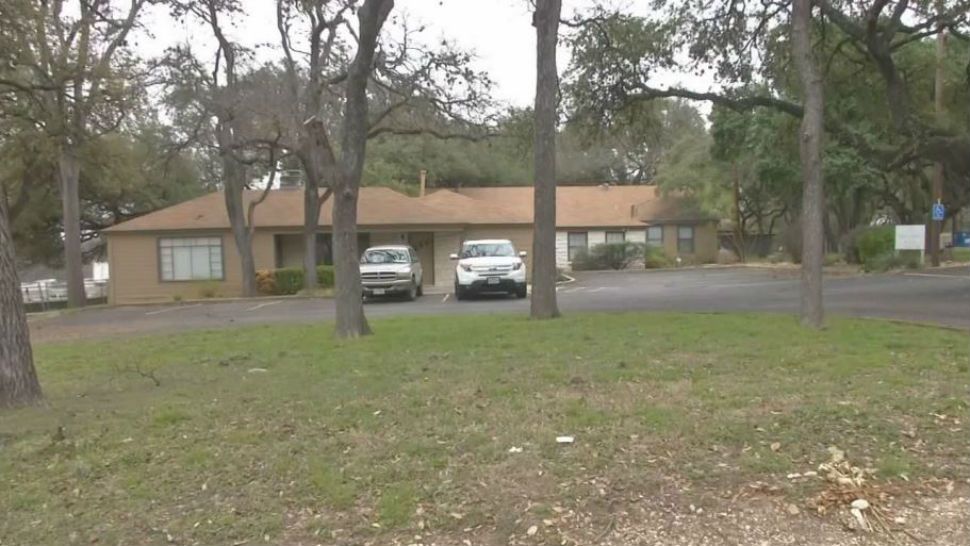 The building that will soon be Austin LifeCare. It was previously Whole Woman's Health. (Reena Diamante/Spectrum News)

AUSTIN, Texas — A Christian faith-based nonprofit is planning on moving into a new facility that was previously home to another women’s clinic that performs abortions.

In a statement to investors, Executive Director of Austin LifeClinic Andy Schoonover said they will be moving all current services into the building that was once Whole Woman’s Health. In that statement,  Schoonover wrote, “We now have an opportunity shine light upon a very, very dark place.”

Schoonover declined Spectrum News’ request for an-on camera interview, but confirmed the group offered to pay the building’s landlord a five-year lease up front. He said in an email, “We chose the space because it was a perfect floor plan and location for a free women’s clinic.”

Schoonover said they will also be renovating the space to create a free women's clinic to include STD/STI testing, well woman exams, cancer screenings, ultrasounds and limited non-abortifacient contraception.

Whole Woman’s Health leaders said this was not the first time a group tried buying out their lease. In the past they were able to fundraise, but now they chose to use their resources to find a safe space for the patients.

“Instead of spending time fighting back against yet another attack by an anti-choice organization, our focus is on our patients and what matters most to them," Andrea Ferrigno, the corporate vice president for Whole Woman’s Health said.

Staff at Whole Woman’s Health spent all day Friday unpacking and organizing after they moved into their new clinic on Duval Road in Northwest Austin. The nonprofit abortion care clinic, which also provides gynecological services, plans to reopen on February 26.

Ferrigno said finding a new location took more than eight months and they looked at more than 80 properties.