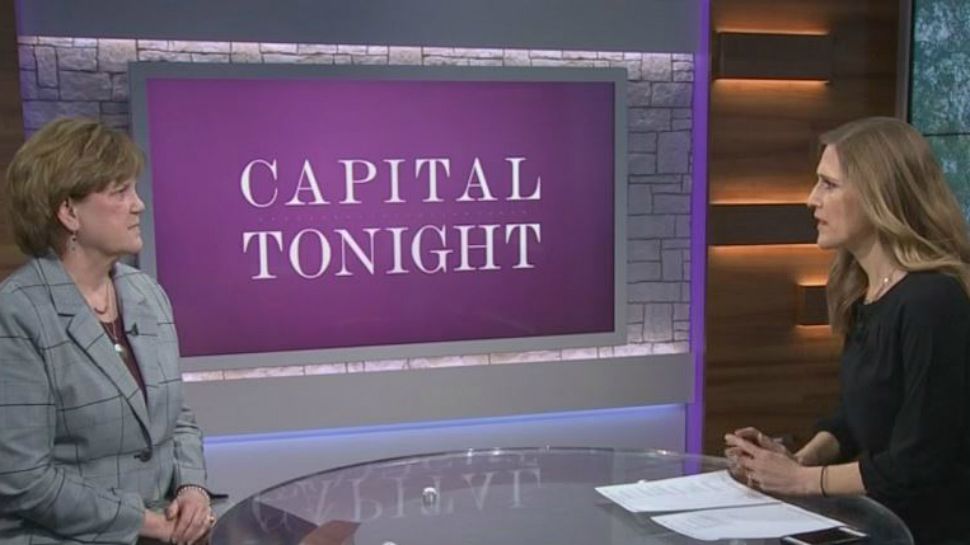 Texas Children’s Hospitals Say They Are Facing a Crisis

But the state’s eight nonprofit children’s hospitals say they're facing a dire future, with their collective Medicaid losses amounting to three-quarters of a billion dollars.

“We believe it's a health care crisis for children's hospitals,” said Stacy Wilson, President of the Children’s Hospital Association of Texas.

For years, the state’s children's hospitals have been supported with funding from Medicaid, the joint state and federal health care program. But hospital officials say ongoing cuts to the program are leading them to urge lawmakers to pump in $100 million this session to allow them to continue to operate.

“The $100 million is only a slice of the three quarters of a billion, but that $100 million, we can't make up anywhere else,” Wilson said.

Wilson said they are working on ways to get some of the other funding, but without the $100 million, services could be cut. She also said it’s not a long-term solution and is urging lawmakers to increase Medicaid provider rates.

Click the video link above to watch our full interview with Stacy Wilson.