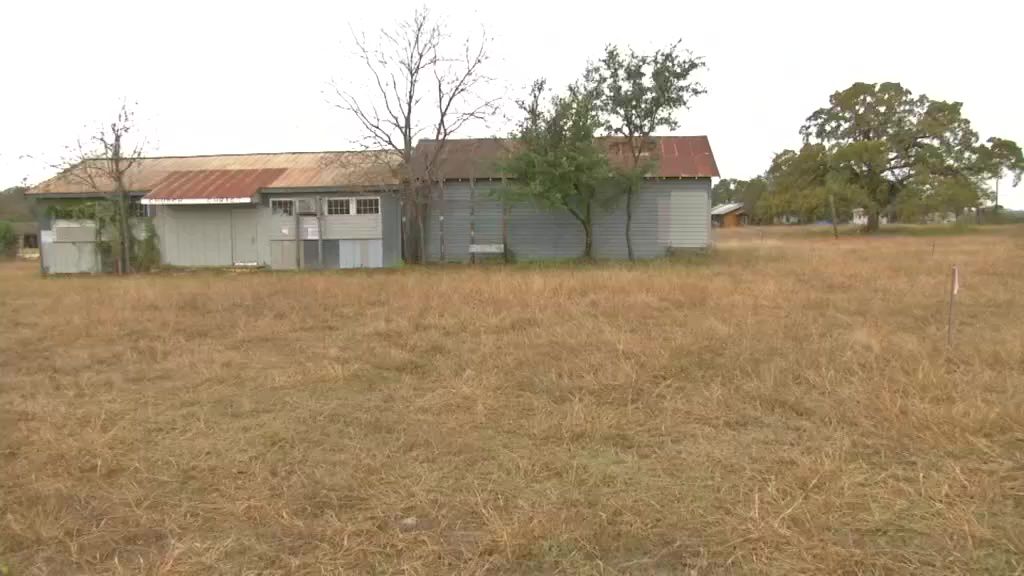 The former Montopolis School, which the City of Austin is seeking to seize through eminent domain. (Spectrum News/Jeff Stensland)

AUSTIN, Texas — Austin leaders are playing hardball with a property owner as they seek to seize the former Montopolis School in southeast Austin through eminent domain.

The one-room schoolhouse was created to educate black children during the Jim Crow era. The building itself was a former Army barracks that was repurposed to be a school from the 1930s to early 1960s. It was later turned into a Church of Christ and was tax-exempt for several years, despite it no longer operating as a church.

The current owner, Austin Stowell, bought the property in 2015 with plans to develop the site. He originally sought to demolish the school structure before learning of its history and facing pushback from neighbors.

"It is now going to be back in community hands," said Fred McGhee of the Montopolis Community Development Corporation. "We are going to have a museum, an interpretive center; it will be used by the community for all kinds of activities."

According to the Texas Comptroller database, Montopolis CDC formed in 1988 but does not have the right to do business in Texas because its "franchise tax involuntarily ended."

A three-member panel convened at Austin City Hall Tuesday to set a value for the property: $464,000.

"We were not going to accept its redevelopment," McGhee said after Tuesday's eminent domain hearing. "We wanted to preserve it."

The Austin Parks and Recreation Department will operate the former school as a cultural center, just as it does the Elisabet Ney Museum, Emma S. Barrientos Mexican-American Cultural Center, George Washington Carver Museum and a host of other sites.

"I think that it is well-established that we are a very capable and successful operator of these cultural assets for the City of Austin," said the city's Kim McKnight.

Plans are already underway for the Montopolis School, and they come with a price tag of almost $5.8 million. Of that total is $3.75 million to renovate the abandoned building. It's estimated to cost about $200,000 a year to staff. McKnight said a master plan would also help guide its future uses.

She said the property offers an education unmatched by any other current site in Austin.

"It also has a site associated with it that is very rural in character," McKnight said. "It has a very vernacular feel, and it is the Montopolis that the community really grew up with."

Stowell said he plans to challenge the city's valuation in district court.