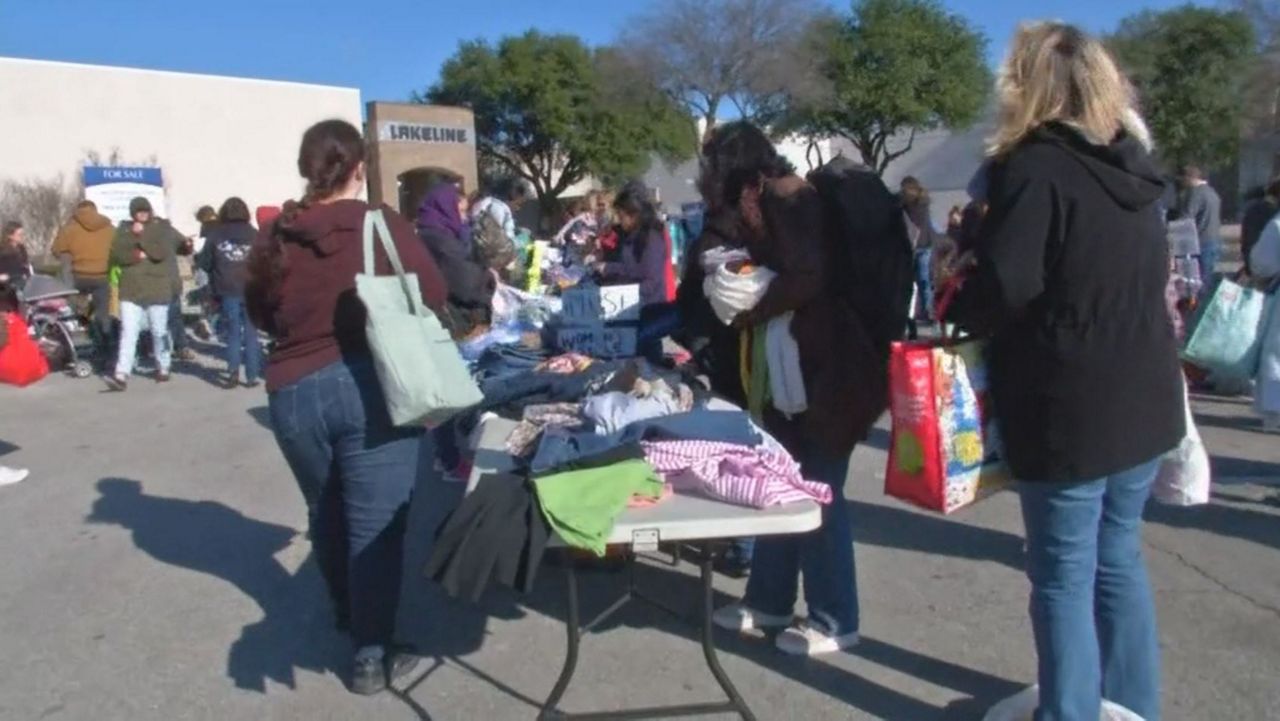 Netflix Show Inspires People to ‘Spark Joy’ in Their Homes

Tidying Up with Marie Kondo has become a phenomenon since it arrived on Netflix at the start of the new year.

Bernadette Noll held swap events in Austin for 10 years. This time, she's holding the event at the Texas Farmers’ Market in North Austin. Her philosophy is to give what you can and take what you want.

"We know this is the time of year that people feel inspired to clean out and with the Marie Kondo show coming on, it was more benefit for that. It got more people inspired," said Alexis Watters, an organizer.

Cat Monteleone hopes giving away some of her things will be a stress relief.

"It's just cluttering up your space. It's not doing you any good and if you give it to someone else they could really benefit from it," said Cat Monteleone.

Professional Organizer Diane Sweeney says it's exciting to see the organization craze because clutter can cause a lot of people emotional distress.

"I think the reason the show has taken off so successfully of majority of people that have clutter don't know what to do," said Sweeney. "When they purchase stuff, there's a lot of emotion involved. They really do take the time to figure out why they bought that."

She often uses Kondo's method, which focuses on going through things by category instead of by room, removing those items and only keeping things that spark joy in your life.

Sweeney says the first step is committing yourself to tidying and also realizing you are not alone. Once the process is complete, the end result is a comfortable, but organized home.

"It's very common to be able to manage clutter when clutter comes in," said Sweeney. "They get to reclaim their space."