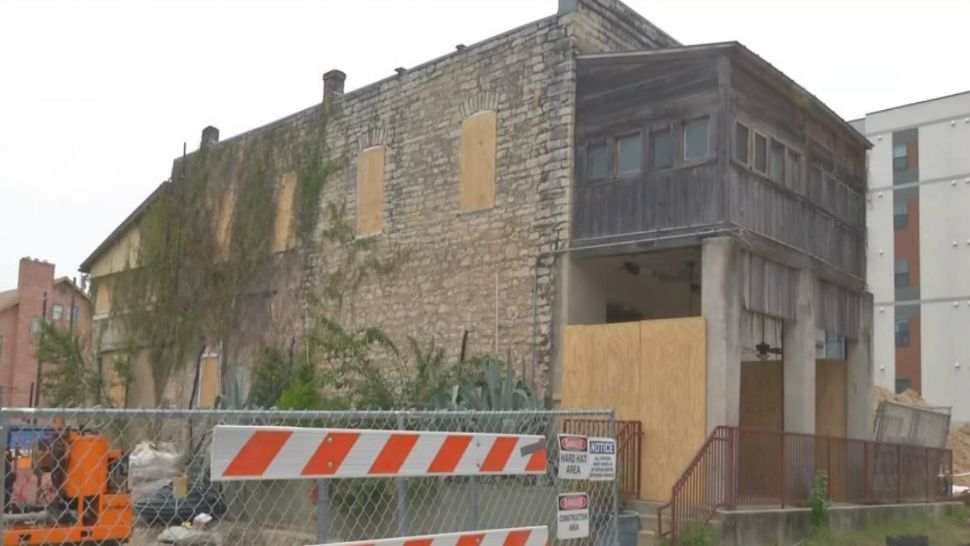 Historic Central Austin Building to be Renamed After Freed Slave

AUSTIN, Texas - A historic building in Austin’s West Campus will be renamed after a freed slave.

With City Council approval, the historic landmark at 2402 San Gabriel Street, near West 24th, will be officially known as “The Reverend Jacob Fontaine Gold Dollar Building.” For years, it was known as the “Franzetti Store of Wheatville.” Now, the city is looking to recognize the African-American community that was once there. The area was called Wheatville.

“In renaming the building, we’ve righted that wrong and tried to recognize the African-American history of it as being very significant,” said Steve Sadowsky, a historic preservation officer for the Planning and Zoning Department.

According to the Austin History Center, after emancipation, Rev. Jacob Fontaine founded several Baptist churches in Central Texas, some of which are still active today. He also founded and ran “The Gold Dollar” in that San Gabriel Street building where he lived. “The Gold Dollar” was one of the first black African-American newspapers in the South. Historians said Fontaine wanted to increase literacy among freed slaves.

“He took that position of leadership and really ran with it, and did so much for the quality of life of African Americans in Austin, immediately following the Civil War,” Sadowsky said.

The historic designation prevents the building from being demolished and all renovations to go through the Historic Landmark Commission. A student housing development is currently being built around the building.