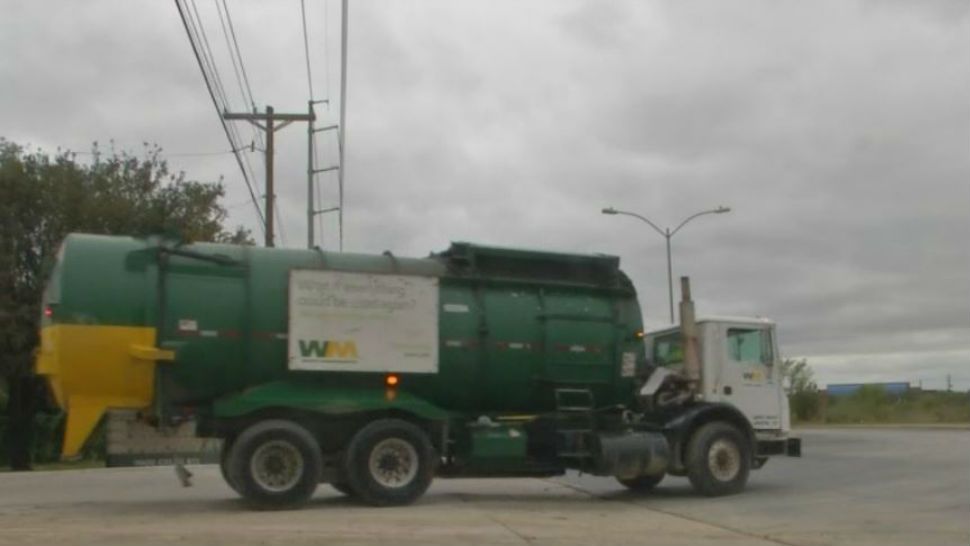 TRAVIS COUNTY, Texas — Activists are mobilizing after reports surfaced that Austin Waste Management is planning to expand the landfill in Northeast Travis County.

The 420-acre landfill site has been around since the 1980s. Some worry toxic waste buried on-site will eventually leak and need to be cleaned up and an expansion could speed up that scenario. When it was built, few homes existed in the area and now activists fear an expansion could encroach on thriving nearby neighborhoods.

“There are a lot of other facilities in the area that are probably a lot more appropriate than doing a massive expansion right in the middle of several northeast Austin neighborhoods,” Andrew Dobbs of the Texas Campaign for the Environment said.

For their part, a spokeswoman for Waste Management says nothing has been set in stone. In a statement they said “Waste Management is always looking for ways to maximize the ability of our facilities to service the surrounding communities’ disposal and recycling needs.  Currently, we have no definitive plans, nor have we filed an application to extend the life of the Austin Community Landfill. However, we are looking at possible options that might be beneficial to everyone involved. We are not sure this is a possibility, but believe it is worth exploring.”