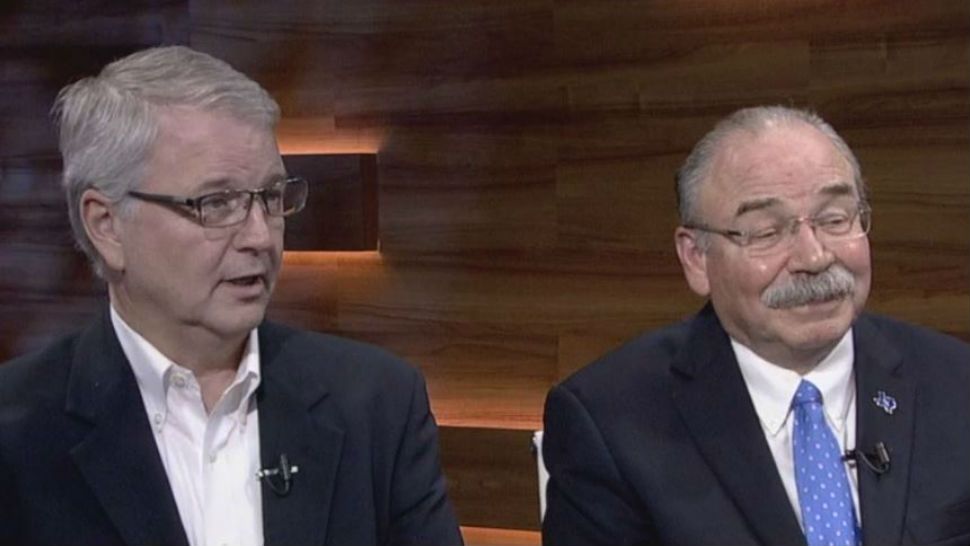 AUSTIN, Texas — After the Election night results were fully counted, the reality sunk in for Texas Democrats that there was no blue wave that swept over Texas.

Still, Democrats came closer to changing that than they have in decades.

In Texas' most closely watched race between Ted Cruz and Beto O'Rourke, the margin was just three points.

The fact that some fell by those small margins, compared to double digits in 2014, has the party putting high hopes on 2020 gains. The Texas Democratic Party Chairman made a bold prediction the day after the midterm.

“Congressman O’Rourke helped us get where we’re at today,” Chairman Gilberto Hinojosa said. “In the position where we are going to be able to take the [Texas House] Speaker position in 2020 and maybe the Texas Senate and a lot of other Congressional seats that are up for grabs in 2020.”

Republicans touted keeping control of all statewide offices but their party chairman acknowledged the work ahead after Tuesday night’s results.

“Clearly there are areas where we need to work and it’s very obviously centered in the urban and suburban areas of the state,” Chairman James Dickey said.

Click the video link above to watch the chairmen discuss the aftermath of the midterm elections.