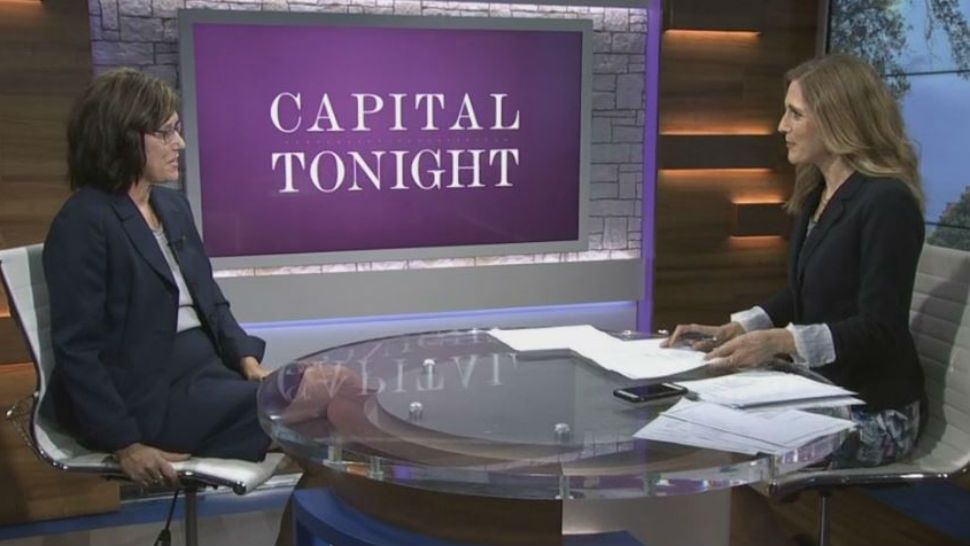 AUSTIN, Texas — Up until last month, the race for a Central Texas State Senate seat had gone mostly under the radar.

Texas Senate District 5 includes Williamson County and all or parts of nine others as it weaves into East Texas.

Incumbent Sen. Charles Schwertner, R-Georgetown, is seeking his third term. He's a proponent of increasing border security, limiting abortion rights and protecting gun rights. In late September, Schwertner was accused of sending a lewd picture of himself to a UT Austin student. He's denied the claim and according to the Texas Tribune, his attorneys said Monday that they submitted his phone to a forensic examiner who determined the texts and photos could not have come from his phone.

Meanwhile, the university has hired someone from outside to investigate the allegations.

“I was an advocate for hundreds of survivors of sexual assault and domestic violence in Williamson County,” Walsh said.

She said her top priority if elected would be increasing state funding in public schools to help lower property taxes.

“The reason why the property taxes are going up is because the state’s not paying its fair share,” she said.

Over the past seven years, the state’s share in funding public schools has dropped from half to 38 percent.

We have reached out to Schwertner's campaign for an interview but have not heard back yet.  Amy Lyons is also on the ballot, running as a Libertarian.

Click the video link above to watch the full interview with Walsh.