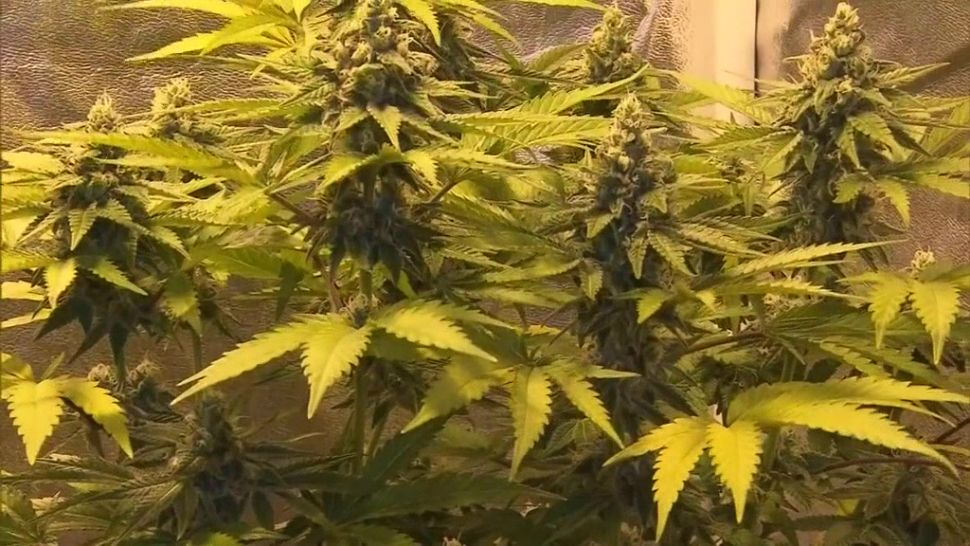 AUSTIN, Texas -- Supporters of medical marijuana met at the Capitol on Saturday to rally veterans and patients in support of a bill for the upcoming legislative session.

The group believes marijuana is a better medicine to help manage PTSD and other disabilities veterans often face. More than two out 10 veterans with post-traumatic stress disorder also have substance use disorder.

The National Organization for the Reform of Marijuana Laws, or NORML, said it is a problem that veterans shouldn't have to face.

David Bass, Director of Veterans Outreach, works to educate veterans about how to get involved in the legislative process. Even though strides were made with the approval of cannabis oil for seizure patients, Bass said the law needs an overhaul.

"In Texas, we really need to reform our marijuana laws. They are antiquated and outdated,” said Bass.

NORML met at the Capitol Saturday to rally veterans and patients and teach about the benefits. Mark Zartler's daughter has severe autism and cerebral palsy. After trying every type of pharmaceutical drug, Zartler turned to medical marijuana and now advocates for legalization.

"She got a lot more life to her. So, we kind of robbed her of that, we didn't know. We were just trying to help her. She still needs some of these anti-psychotic medicines, but she's on such a low dosage, she's able to function,” said Zartler.

"We are living wonderful, productive lives in our community thanks to medical marijuana,” he said.