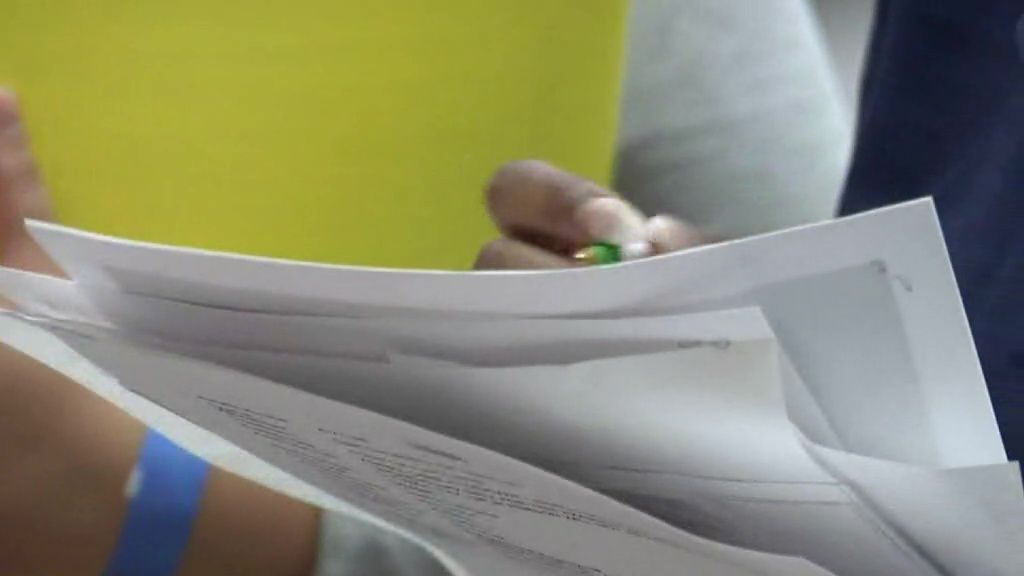 AUSTIN, Texas -- The fight for religious freedom has the City of Austin square in its scope.

The U.S. Pastor Council filed a lawsuit Saturday, claiming it is suing the city on behalf of 25 member churches that operate in Austin.

At issue is the City of Austin's non-discrimination ordinance, which extends to all businesses within the City of Austin and seeks to ensure people who are lesbian, gay, bisexual or transgender, also known as LGBT, are not discriminated against by employers.

That law extends protections to the lesbian, gay, bisexual and transgender community by banning discrimination based on sexual orientation and gender identity.

The ordinance as it stands:

"An employer may not:

(1) fail or refuse to hire or to discharge any individual, or otherwise discriminate against an individual with respect to compensation, terms, conditions, or privileges of employment, based on the individual's race, color, religion, sex, sexual orientation, gender identity, national origin, age, or disability; or

(2) limit, segregate, or classify an employee or applicant for employment in a way which would deprive or tend to deprive an individual of employment opportunities or otherwise adversely affect the individual's status as an employee, based on the individual's race, color, religion, sex, sexual orientation, gender identity, national origin, age, or disability."

"We get calls all the time from people who are aware of these types of ordinances that are afraid if they simply exercise their rights that they are going to be prosecuted or punished," he said.

Saenz would not provide a specific example of retaliation by the City of Austin. While his group is not an interested party in the lawsuit, his group supports the Pastor Council's lawsuit.

"The ordinance provides no exemptions or accommodations for employers who hold religious objections to homosexuality or transgender behavior. It does not even exempt church hiring decisions from its prohibition on sex discrimination, nor does it exempt churches from the ban on discrimination on account of sexual orientation or gender identity," the lawsuit said. "None of (the exemptions) accommodate churches that oppose homosexuality, transgender behavior, or the ordination of women."

"Texas Values fully supports the efforts by U.S. Pastor Council to defend itself and protect churches from city and local government efforts to punish churches based on their religious beliefs," Saenz said.

Meghan Stabler is a former leader within the Human Rights Campaign and a nationally recognized voice for LGBT rights. She's worried that the lawsuit seeks to reverse both Austin's protections and those based on sex.

"More than likely, this is going to have a disastrous impact if it passes," she said. "We know that sex is also a protected class under Title VII, so that really can't be rolled over. But who knows with the makeup of the Supreme Court right now."

The lawsuit's Saturday filing is also suspect to Stabler. That's the same day Brett Kavanaugh was approved, confirmed and sworn into the U.S. Supreme Court.

"I think it is a clear indication of what is to come with regards to the religious liberty coming up against equality for everybody in this country," Stabler said.

She said the case would take several years to reach the Supreme Court. First, it must be heard and ruled on by a federal judge in Austin and the Fifth Circuit Court of Appeals.

Austin Mayor Steve Adler is also named in the lawsuit.

"Nondiscrimination is a core value in Austin and we need to defend it," Adler said in a statement.

Calls to Jonathan Mitchell, the attorney for the U.S. Pastor Council, were not returned. Staff at his Austin office said he was not in and rarely visits.