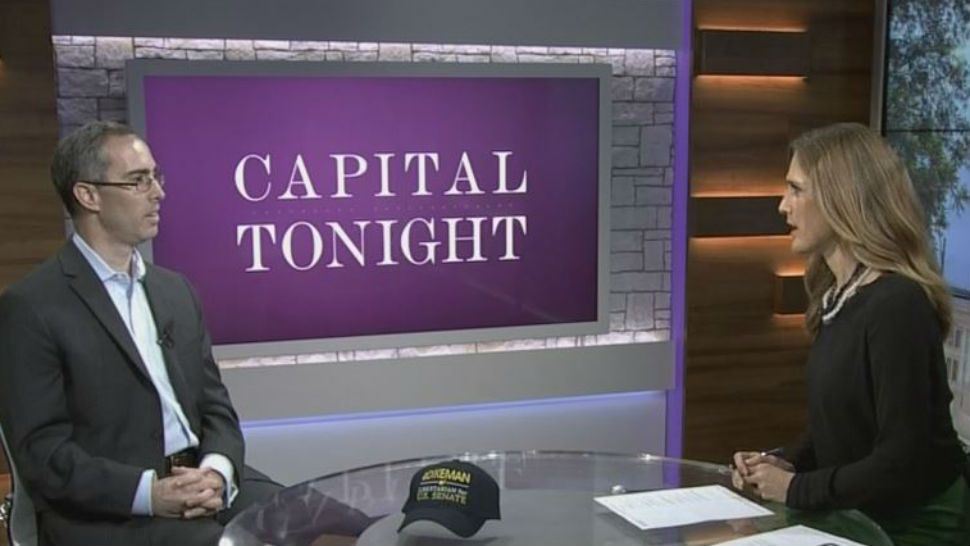 TEXAS -- It's the first face-off for the candidates in Texas' marquee race.

The stakes are high for both men as polls continue to show a consistently close race.

But one person who won't be on the debate stage -- the Libertarian candidate.

Neal Dikeman is a venture capitalist and entrepreneur.

A Libertarian or any other third party candidate has never won state elections in Texas. But if the race between Cruz and O'Rourke proves to be as tight as some polls suggest, Dikeman could be a spoiler.

“We're expecting if O'Rourke is able to continue to make a horserace of it, we're expecting the margin of victory will be inside our vote count,” Dikeman said. “If that happens it will be the first time in Texas history that's happened. And I think after that, every Republican and every Democrat for decades will change their strategy to make sure that never happens again, or else the Libertarians will be able to build a power base, and either one is great for the electorate.”

Click the video link above to watch the full interview with Dikeman.